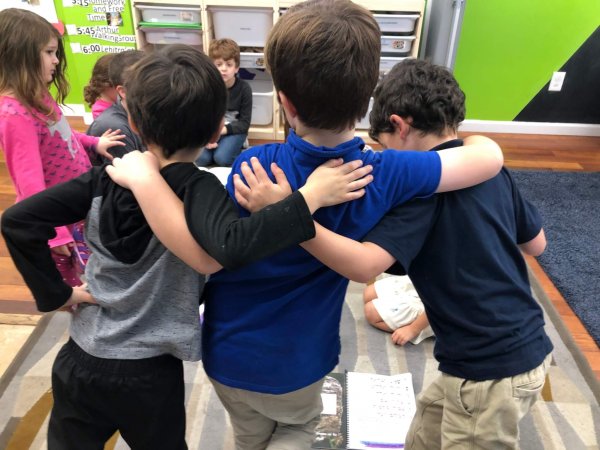 What does peace mean? 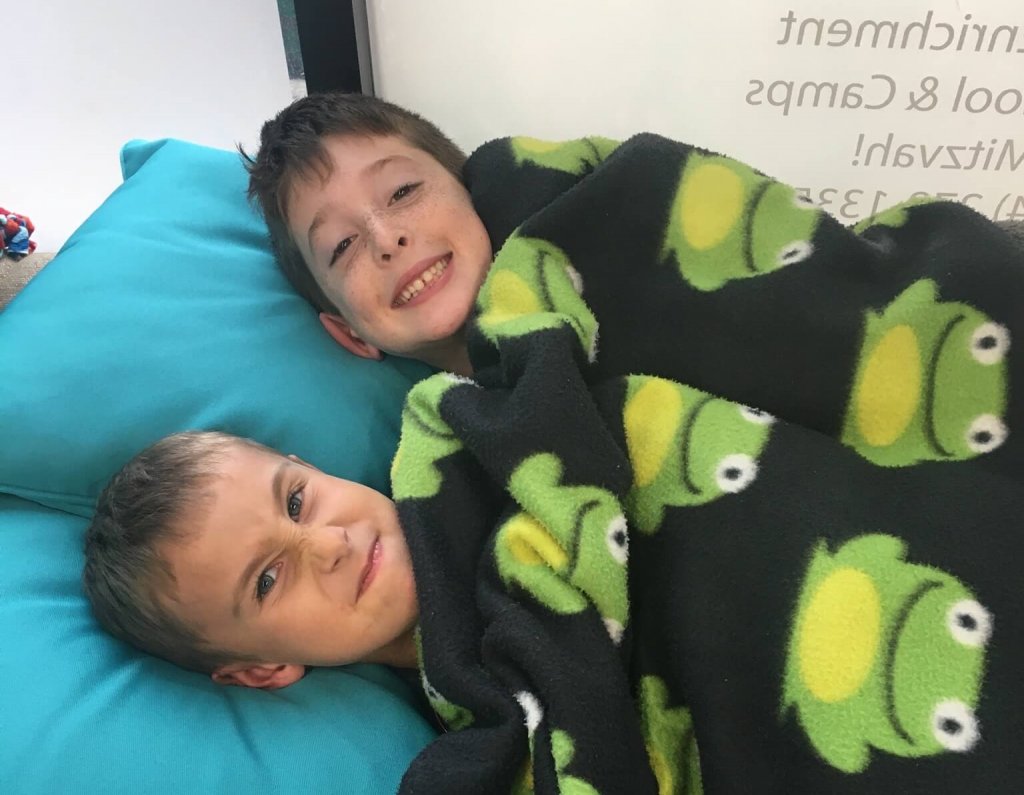 I posed a scenario to the Garinim (pre-K and K) kiddos. I asked them to imagine getting into a fight over a ball on the playground, and a teacher coming over to help them resolve the fight. Then I asked them, would you want to play with someone after having a fight with them, even if the fight were resolved? Some kiddos said yes. Some said, “No, I don’t want to play with someone who is going to fight with me.” And that’s OK. It’s still possible to be peaceful, in fact sometimes it’s the only way to be peaceful, by avoiding someone. We talked about this as tolerance. Sometimes being in community means tolerating people that you don’t get along with or find annoying or are just having a hard time with that day. 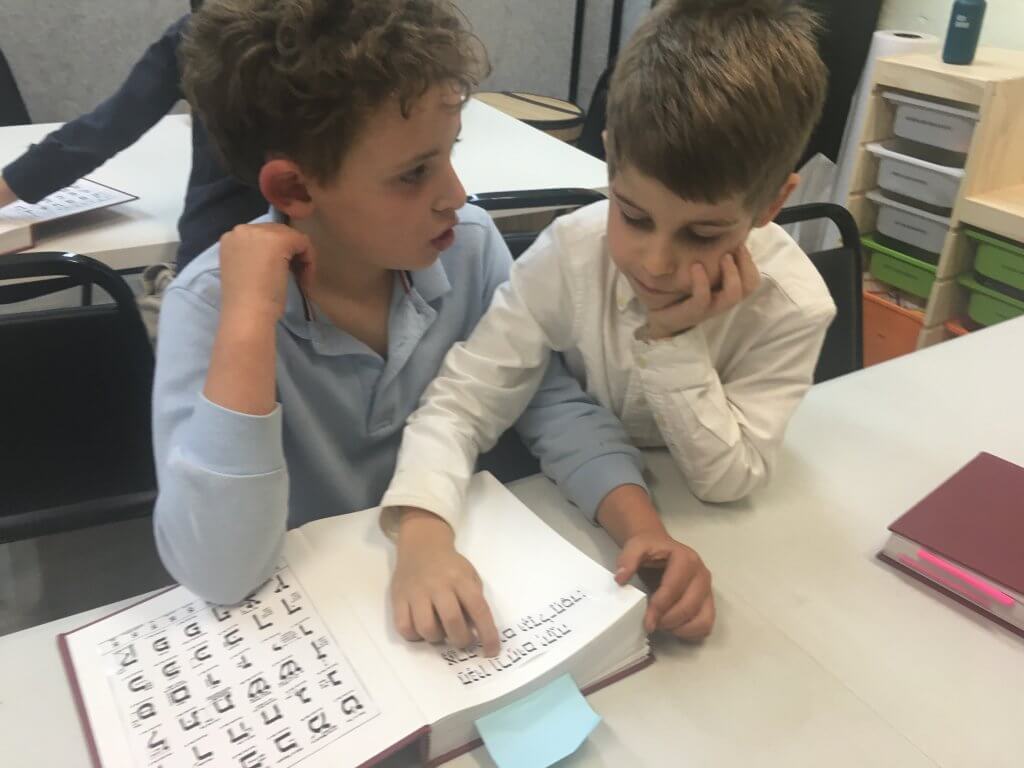 How can we behave peacefully at Makom Community? 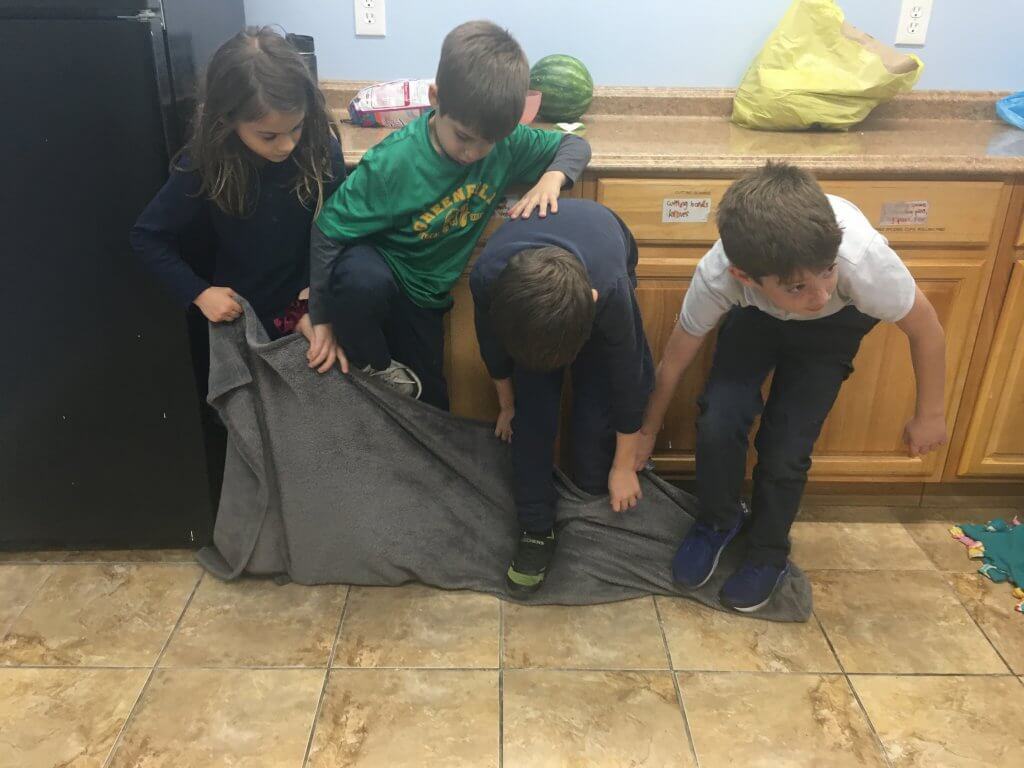 How do you know if you are acting peacefully? 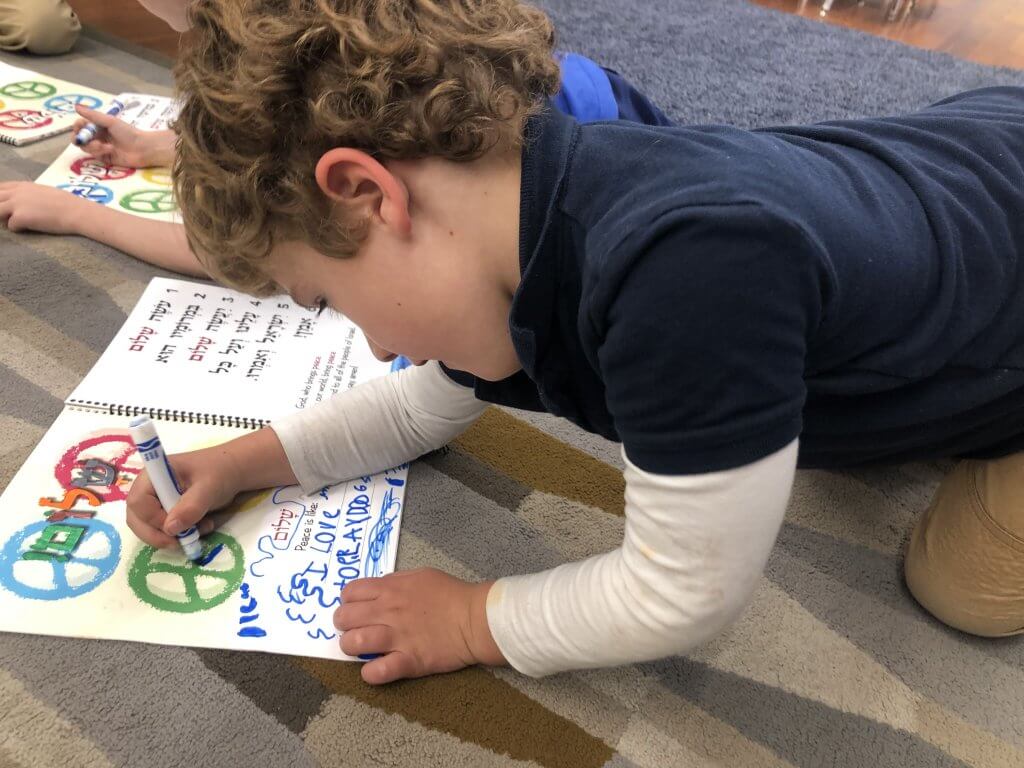 During Skill Building this week, we practiced how we could peacefully handle a scenario where we were fighting over the same set of blocks with another kid. Generally two solutions were proposed:

We talked about the first solution as tolerance: both kids get to play peacefully, but they don’t have to interact if they prefer not to. The second solution is a little different. It goes beyond peaceful tolerance and into the territory of loving and working together. The kiddos reflected that this solution is a little bit more inclusive because everyone is included in the same game. They all agreed, though, that neither solution was necessarily better than the other. 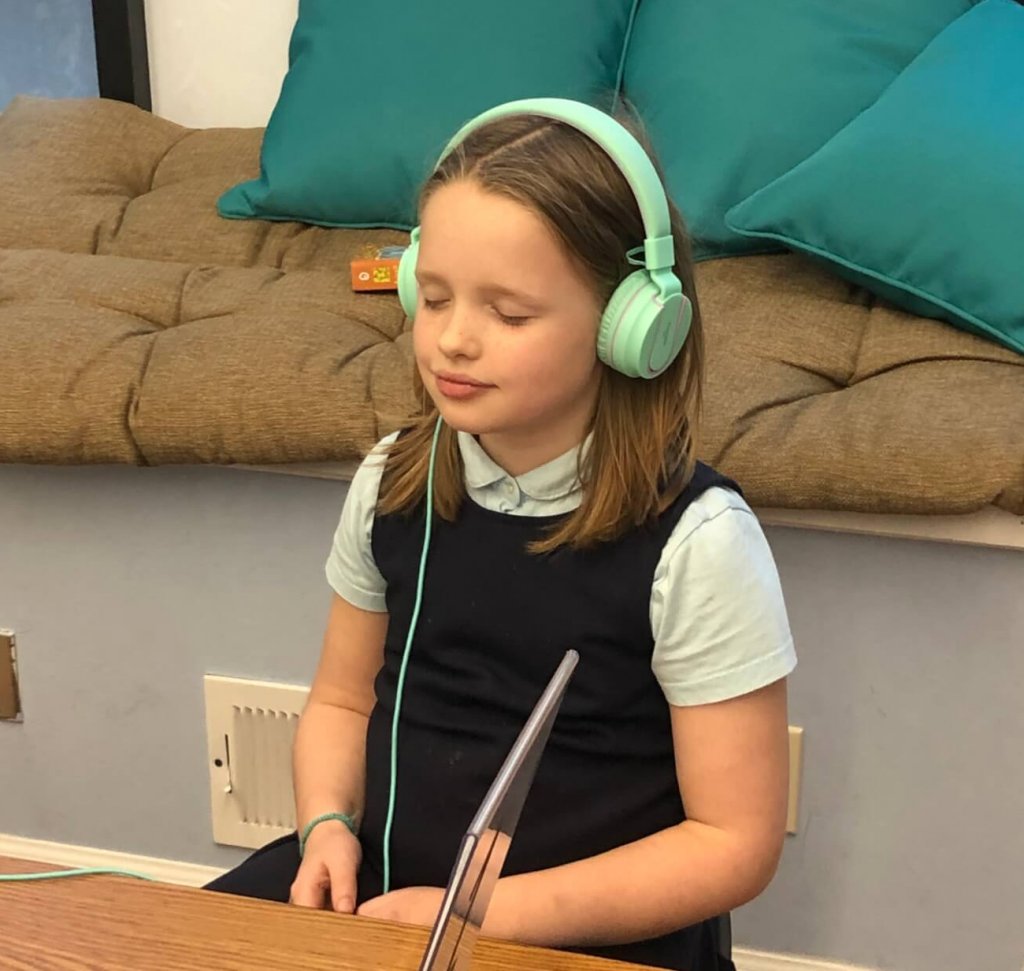 At Makom Community we also value peace and harmony, just like the people who built the Tower of Babel. Sometimes that means we take space to ourselves. Sometimes that means working together with our friends and community to build something amazing. Next week we’ll take some more time to unpack and practice conflict resolution skills as we work on finalizing our brit (two-way promise). Stay tuned!