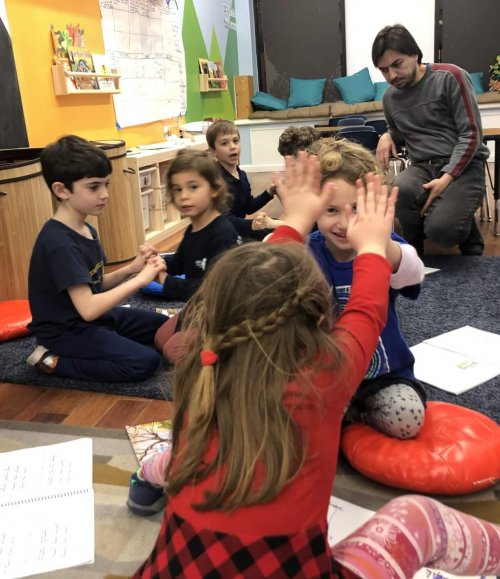 Our story this week is a tumultuous one. Shaul is convinced that David is trying to steal the throne from him, so he sets out with 3000 men to hunt David down. Shaul coincidentally wanders into the cave where David is hiding, and David has an opportunity to kill him. Instead, he cuts off the corner of Shaul’s cloak. David uses the corner of cloak to show Shaul that, even with ample opportunity to attack, David will not harm Shaul. Shaul agrees that David has been nothing but kind to him, and asserts that David will surely become king one day. (I Sameul 24) 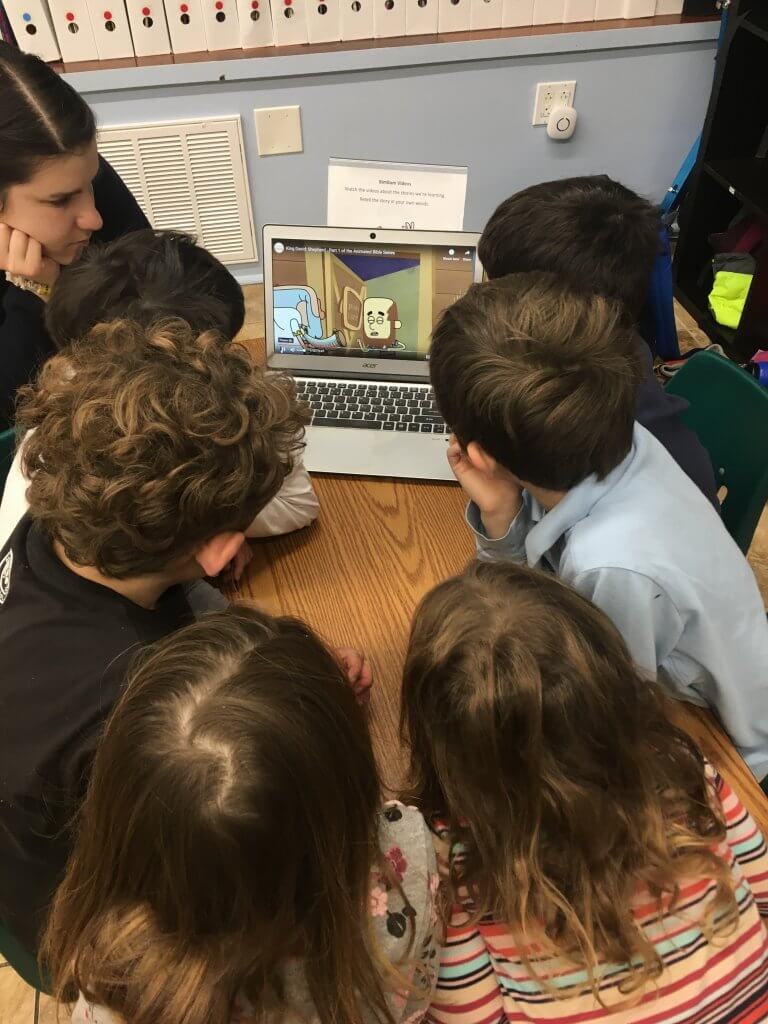 Shaul made a pretty bad choice, trying to hunt down David. What can we learn from David about how to respond to bad choices and mistakes? Here’s what the Shorashim (1st graders) concluded about how they want to be treated when they’re making mistakes: 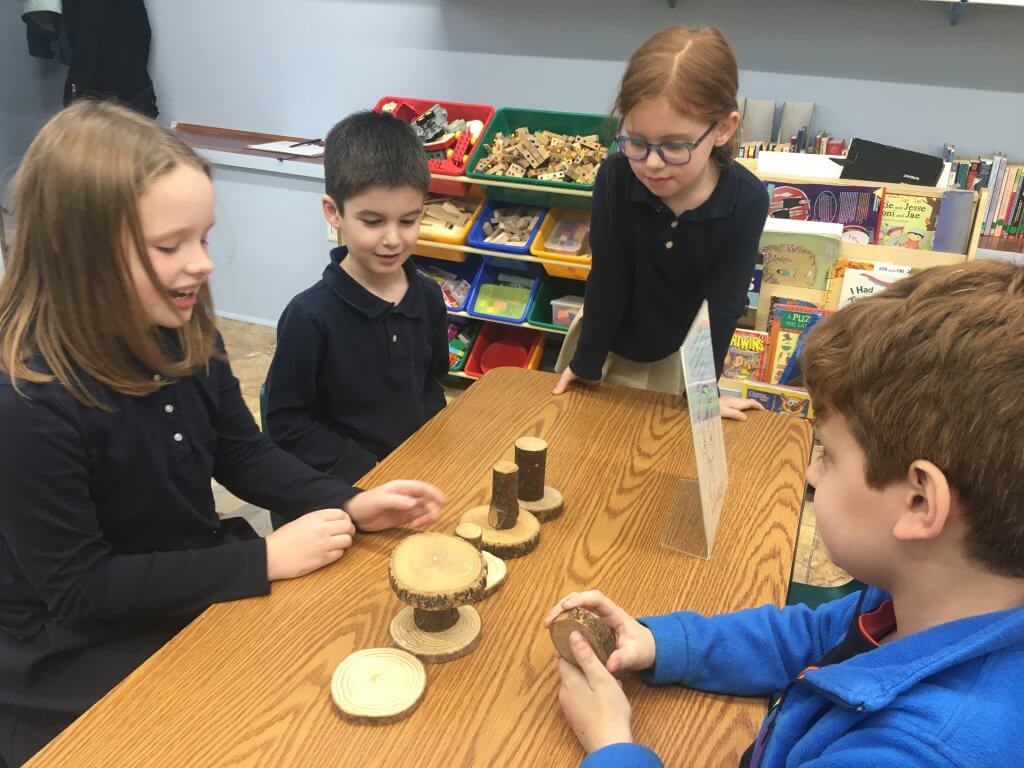 That last one was really interesting for me to think about. I would want someone to be surprised because I don’t want them to think about me as someone who messes up all the time. It can be tough to feel bogged down by other people’s negative expectations of us! One of our shulchanot avodah (project centers) last week explored that idea. We asked kiddos to reflect on how they think they are perceived by others and how they want to be perceived. Here are some of their thoughts: 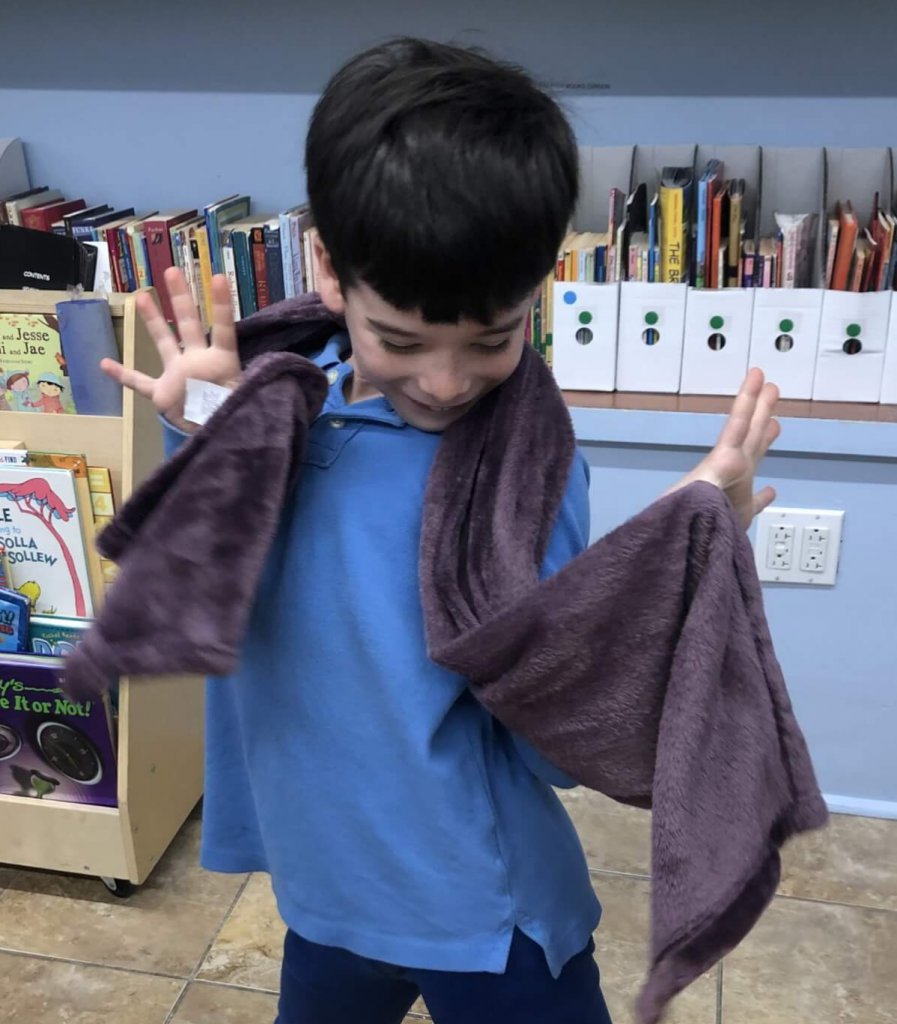 We also examined the idea of changing expectations of people from the other perspective: when we’re the people with the expectations. The Nitzanim (2nd-4th graders) pointed out that if we only focus on one side of a person, we miss out on all the other things that make up who they are. We explored this idea a little more with a book called “Enemy Pie” where the narrator’s dad helps him to get rid of his new enemy by baking him an enemy pie. The trick of the pie, though, isn’t that it does something terrible to your enemy. Rather the narrator has to spend enough time with his enemy that they become friends. One of our Shorashim (1st grade) students easily saw a connection to the text. “In the book, the boy starts off hating Jeremy Ross [the enemy] but then he decides Jeremy is actually his friend. In the text, at the beginning of the story Shaul is hunting down David, but after they talk Shaul realizes that David is ok and will become king.” 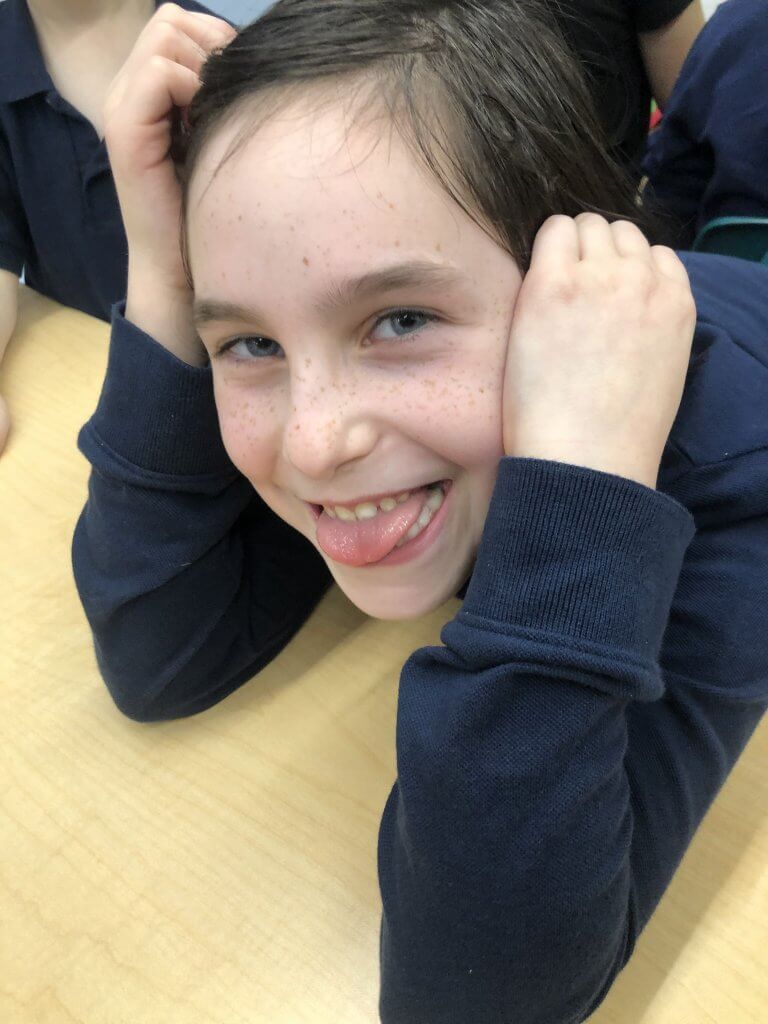 That’s a tough thing that Shaul did! He was totally convinced that David was out to get him, but he was able to allow David to change his mind. After all of this, does David’s opinion of Shaul change? Yes and no. Shaul is the king, and in a lot of ways has been like a second father to David. David is full of respect and caring for Shaul because of their relationship. Despite Shaul’s treatment of him, David maintains his respect for Shaul as king and repeatedly treats him gently, and compassionately. However, the text shows us that David is also losing trust in Shaul. After enough instances of Shaul trying to kill him, David stops going back to the palace — he runs away permanently until after Shaul’s death. 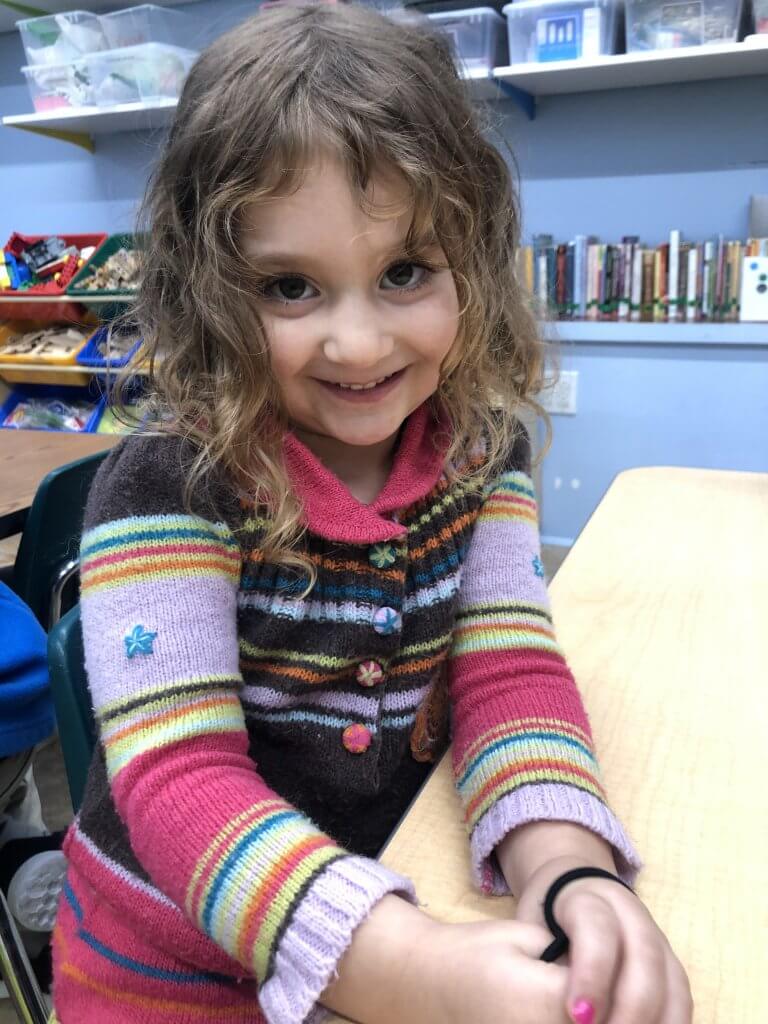 There’s a lot of great insights we can glean from Shaul and David’s relationship:

These are all difficult and important ways we can improve ourselves and our relationships. We get to refer back to the fabulous brit (two way promise) that we finished a few weeks ago to help us navigate our relationships at Makom Community. What are strategies you use to help you approach your relationships with kindness towards others and yourself?