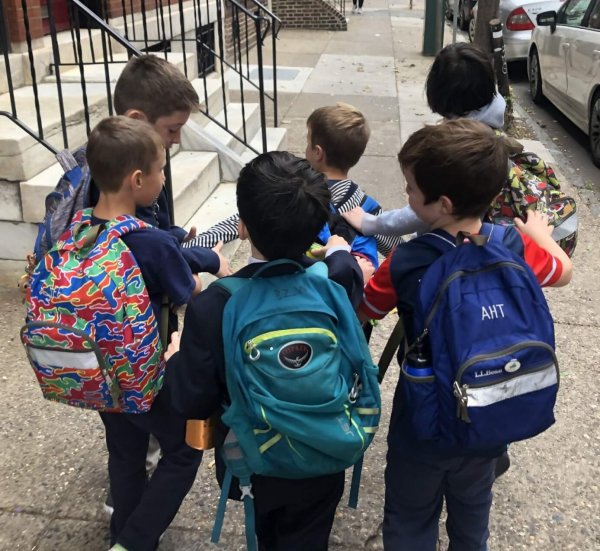 Do you remember what a midrash is? It’s a commentary, a story made up to answer a question about a text. Midrash isn’t just for Torah text! This week we’re learning a few commentaries about David. Check out what we’re exploring below!

Two of the midrashim we’re looking at this week explain to us that David couldn’t understand why God bothered to make spiders and wasps. They struck him as entirely useless creatures. One midrash says that while David was hiding from Shaul in a cave, God sent a spider down to weave a web over the entrance to the cave. Since Shaul saw the spider web he reasoned that no one could be in there, or else the web would be broken. So he and his men moved on and David was safe. According to another midrash, David has a similar experience with a wasp. The wasp helps him escape from Shaul’s camp unharmed when it stings Shaul’s bodyguard in his sleep.

Here are some of the questions we’ll be reflecting on from these two stories:

The other commentary that we’ll be unpacking this week is about honoring our teachers. This text tells us that we should honor anyone that we learn from, even if all we’ve learned from them is one idea, one word, or one letter. Why? Because David did it. He learned no more than two things from a man named Ahitophel, but called Ahitophel his master, guide, and beloved friend.

Here are some questions we’ll explore about this text:

Looking forward to hearing your kiddos insightful thoughts on these questions in the upcoming week! Stay tuned!