Who remembers what commentary is? We do! It’s when someone asks a question about a text or a story and then creates an answer to it. We learned a lot of commentaries about Migdal Bavel (the Tower of Babel), and last week we were at it again. We unpacked three commentaries about David. They all deal with noticing and appreciating the things and people that aren’t easy to appreciate. 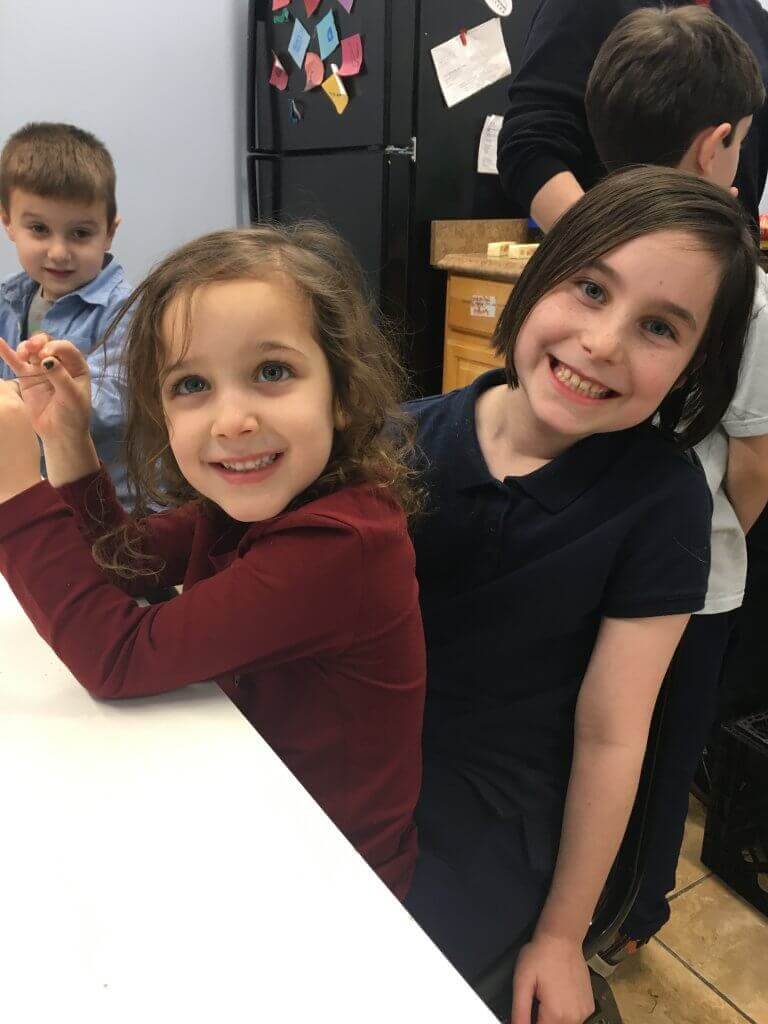 The first two commentaries explain that while David generally thought God made good choices in creating the world, he couldn’t understand why God bothered with spiders and wasps. He scorned them and doubted their usefulness. But a spider and a wasp each ended up saving David’s life, and he gained a new appreciation for them.

First, we used these stories as a jumping off point to unpack doubt. I asked the shorashim (1st graders) if they have ever doubted anything: 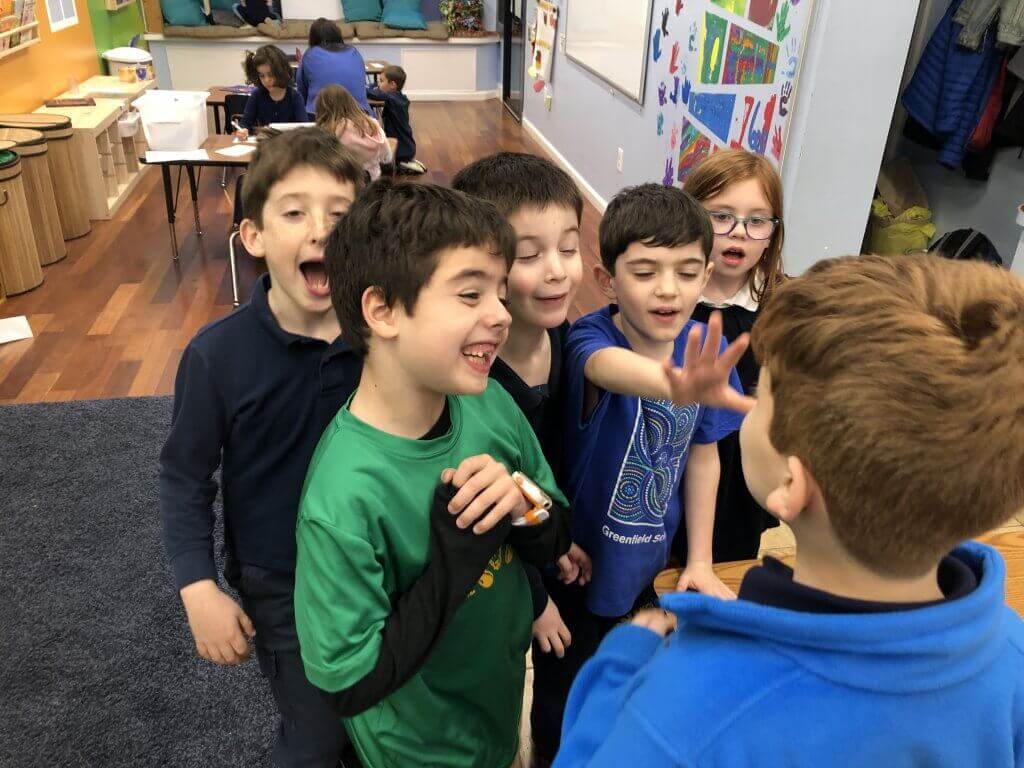 Then I asked them to think of something they doubted the usefulness or importance of. How can we appreciate that thing anyway? 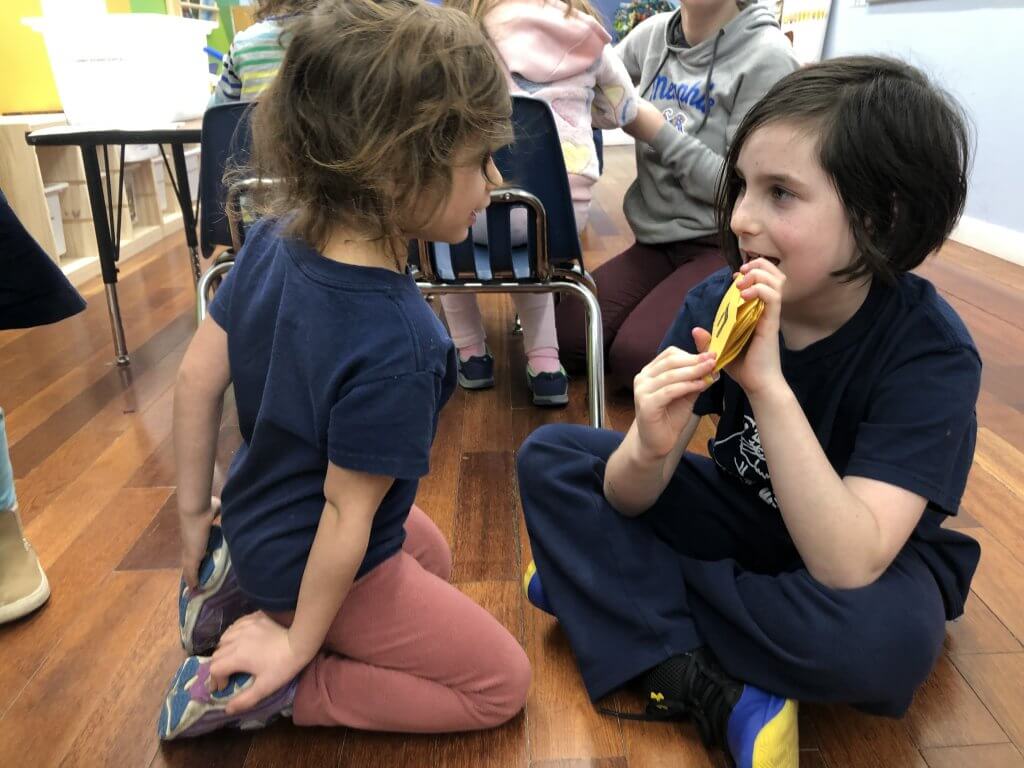 David learned that everything, including spiders and wasps, are important and contribute to our world, even if it’s not initially obvious how. What do we contribute to our world and the various groups and communities we are part of? Noa asked the garinim (pre-K and K kiddos) what makes them who they are. Here are some of their answers: 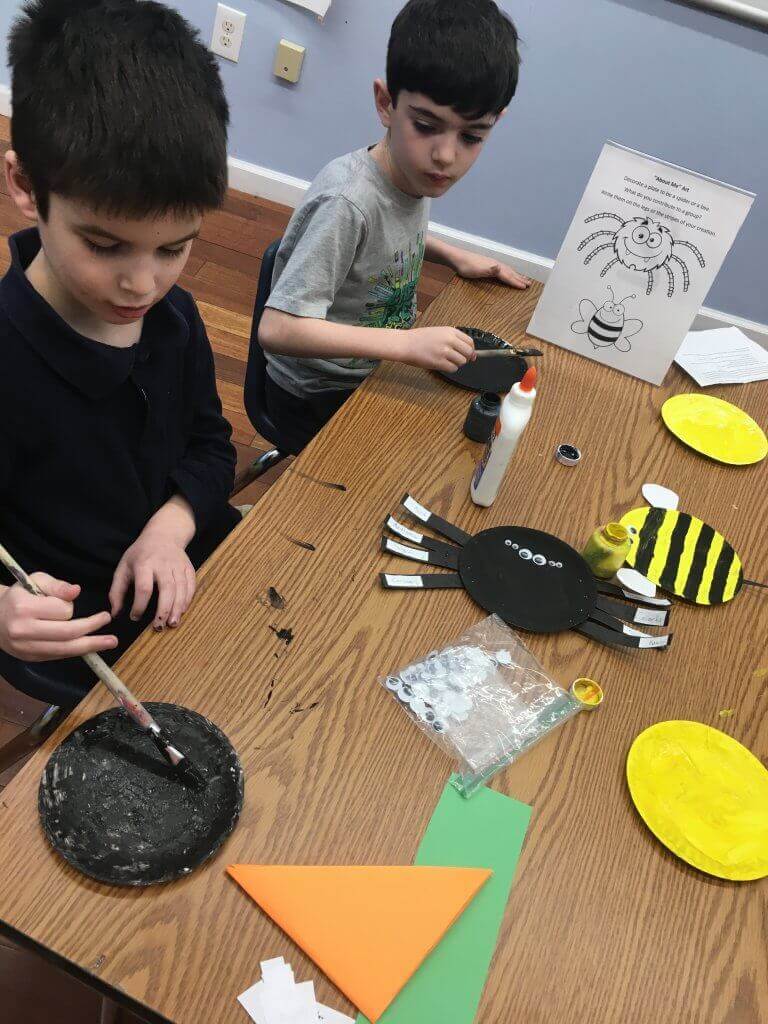 The third commentary asserts that we should honor everyone we learn from, even if we learn from them as little as one letter. How do we know? Because David, who was a king and a pretty smart and important person, learned no more than two things from his friend Ahitophel, and still called him his master, his guide, and his beloved friend. That’s some serious respect! 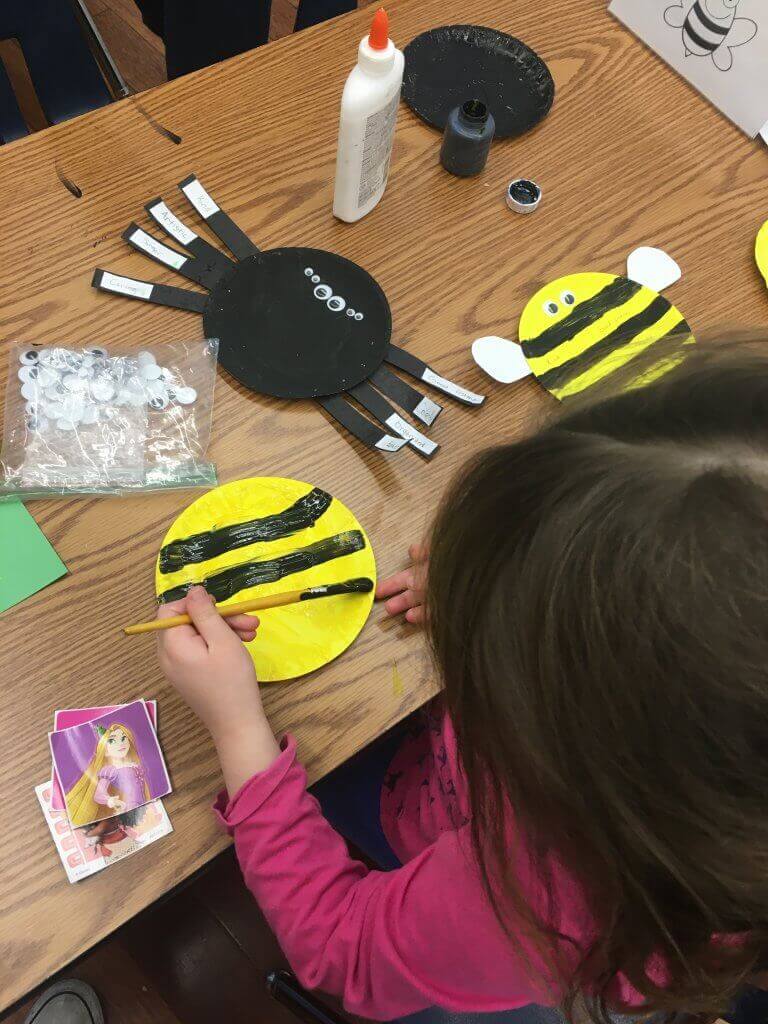 What are ways that we can honor someone we learn from?

So what about you? What are ways you like to be appreciated for your contributions to your communities? What are ways you show appreciation to others? We want to give a big thank you for all the ways you and your families contribute to Makom Community! We are so grateful to learn from and with you all.