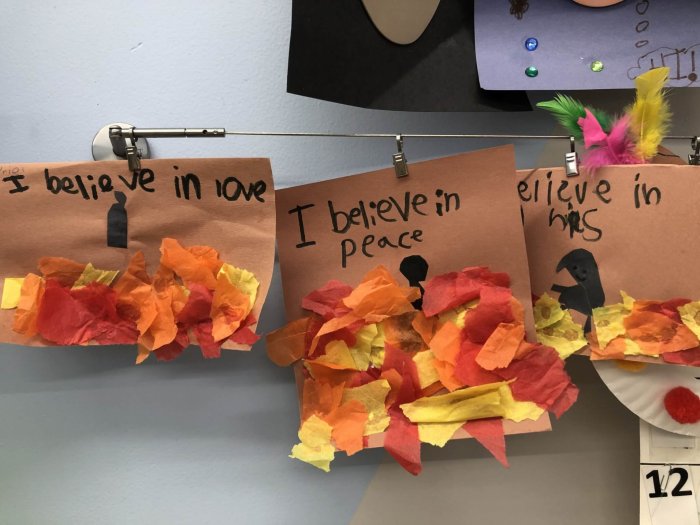 Things really go south in the Jewish kingdom after Shlomo. People don’t like the next king, so the kingdom splits in two. And then, generations later, King Nebuchadnezzar and the Babylonians come and take over. Many of the Jewish elite are exiled to Babylon, including these four young men: Daniel, Hananiah, Mishael, and Azariah. Let’s see what their experiences and actions can teach us about standing up for our beliefs, especially when we’re in the minority.

How do you think the Jews felt about the Babylonians taking over? 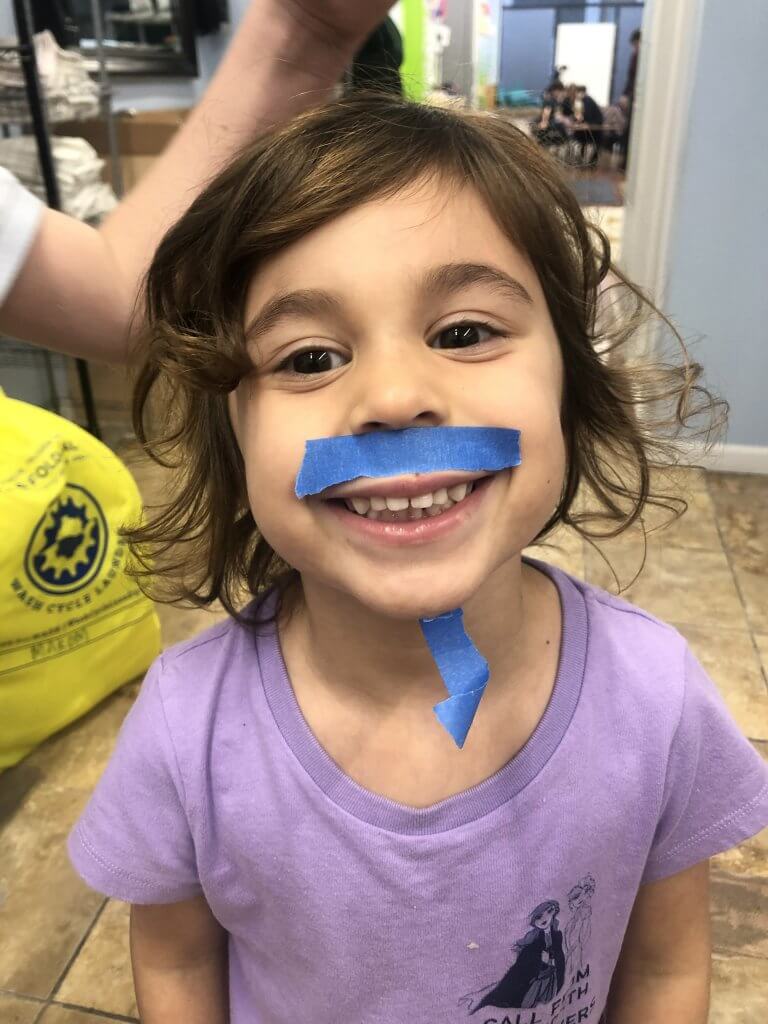 Have you ever had to leave a place behind and go somewhere new? What is that experience like? 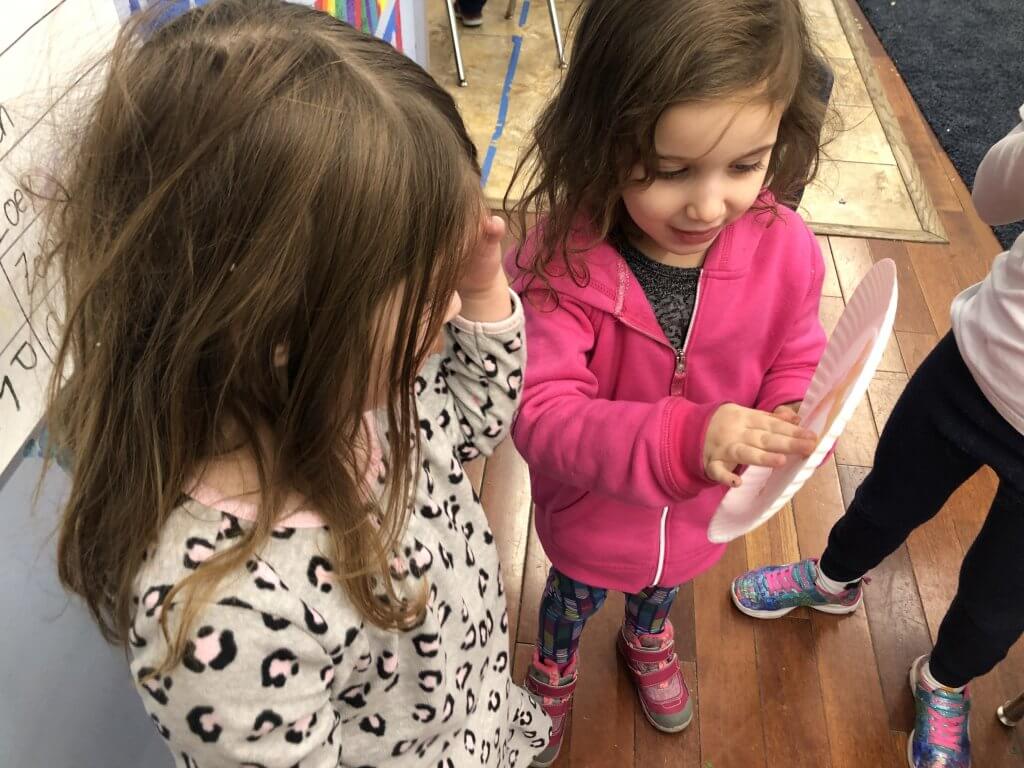 Daniel, Hananiah, Mishael, and Azariah spent three years living in Nebuchadnezzar’s palace learning about Babylonian culture. After those three years, the king finds them to be wiser than all the other magicians in the country and they become some of his advisors and governors. A little while later, Nebuchadnezzar has a big golden statue built and invites everyone he knows to a party to worship it. Hananiah, Mishael, and Azariah refuse to pray to the idol and get in some trouble.

How do you think Daniel, Hananiah, Mishael, and Azariah felt about choosing their Jewish practices while in Babylon? 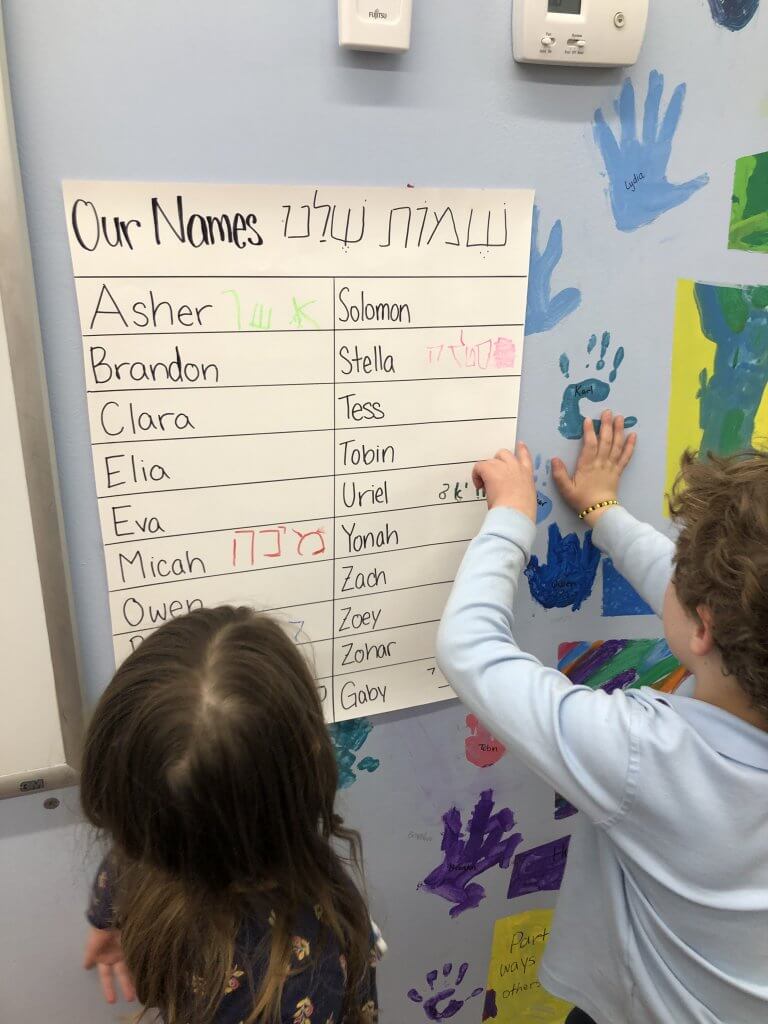 What would you have done if you had been there when Nebuchadnezzar told everyone to worship the idol?

Some of those are pretty brave answers! At one of the shulchanot avodah (project centers) this week was a book called “The Juice Box Bully”. It tells the story of Pete, a new kid at school who bullies others before they get a chance to bully him. He’s surprised to find that the kids in his new class have made a promise to be kind to each other and hold each other accountable. Even after he sprays juice all over another kid’s shirt, his new classmates continue to respond to him kindly and compassionately. We reflected on how much easier it was for the kids in Pete’s class to stick by their beliefs even when Pete challenged them because they had a whole group to back them up. Making good, kind choices is extra tough when the people around you aren’t doing it too! 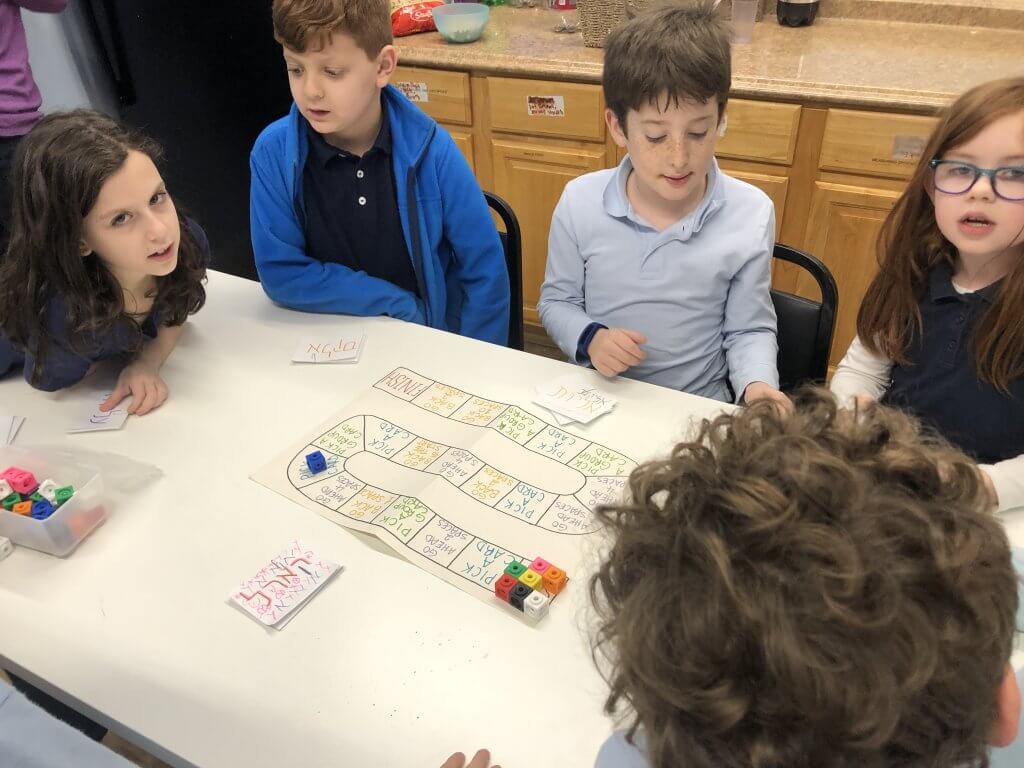 Here are some of the things we believe in and hopefully would stand up for!