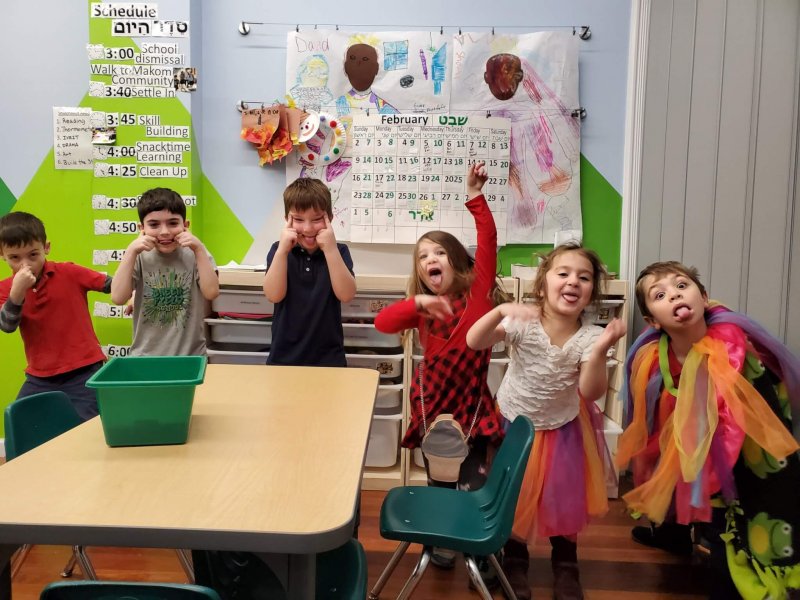 The time has come: MisheNichnas Adar Marbin Besimchah–when we enter the Jewish month of Adar, our joy is increased! Last week was full of extra silliness in honor of Adar. Ice cream for snack, an afternoon of playing and chalking in the fountain in Rittenhouse, tongue twisters, joke telling, spinning and marching our way through Tefilah: prayer, music, and movement, and more! 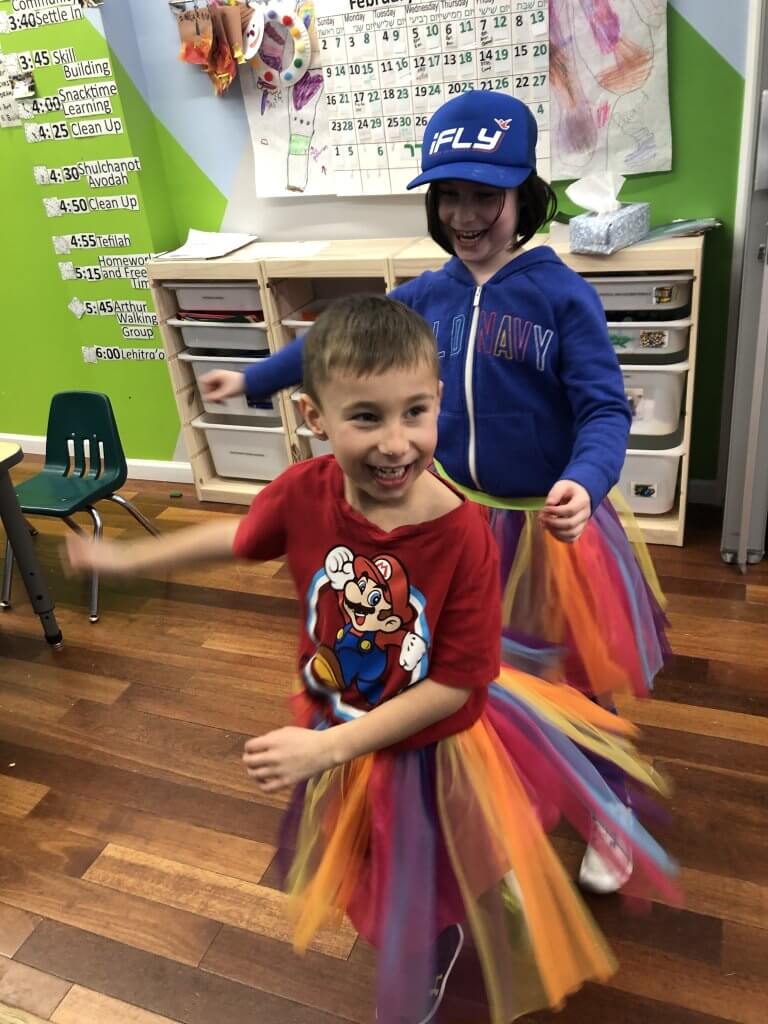 I asked our garinim (pre-K and K students), what do you do that brings you joy? 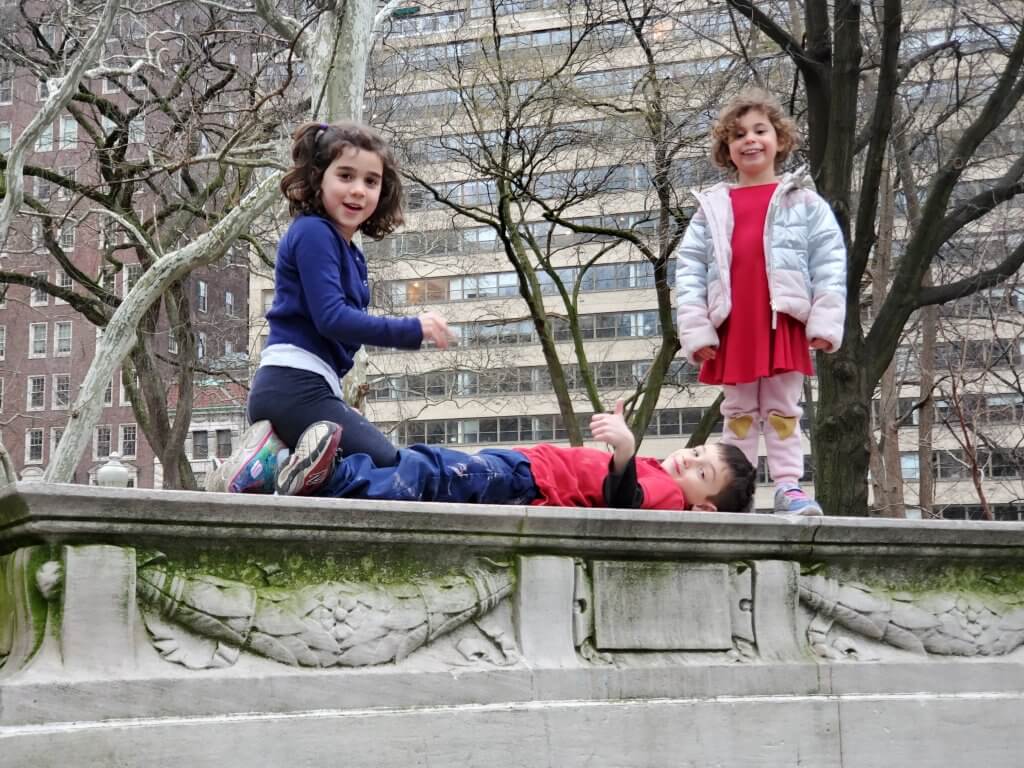 Speaking of Adara, this week we also started to dig into the Book of Esther, which we’ll read on Purim. Here’s the quick version: Achashverosh is king. He likes to party. He wants his queen Vashti to show off at a party to his friends. She refuses. He banishes her. He holds a beauty contest to choose the new queen. Esther wins, but shhh–don’t tell–she’s Jewish, and it’s a secret. Her cousin and adoptive father Mordechai hangs out in the palace courtyard to keep an eye on her. There’s a rule that when the king’s chief advisor Haman (boo!) walks by, everyone is supposed to bow down to him. Mordechai refuses. Haman (boo!) gets mad and writes a decree that all the Jews in the kingdom should be killed on the 13th of Adar. Esther and Mordechai spoil the plan and save the Jews. Everyone rejoices. 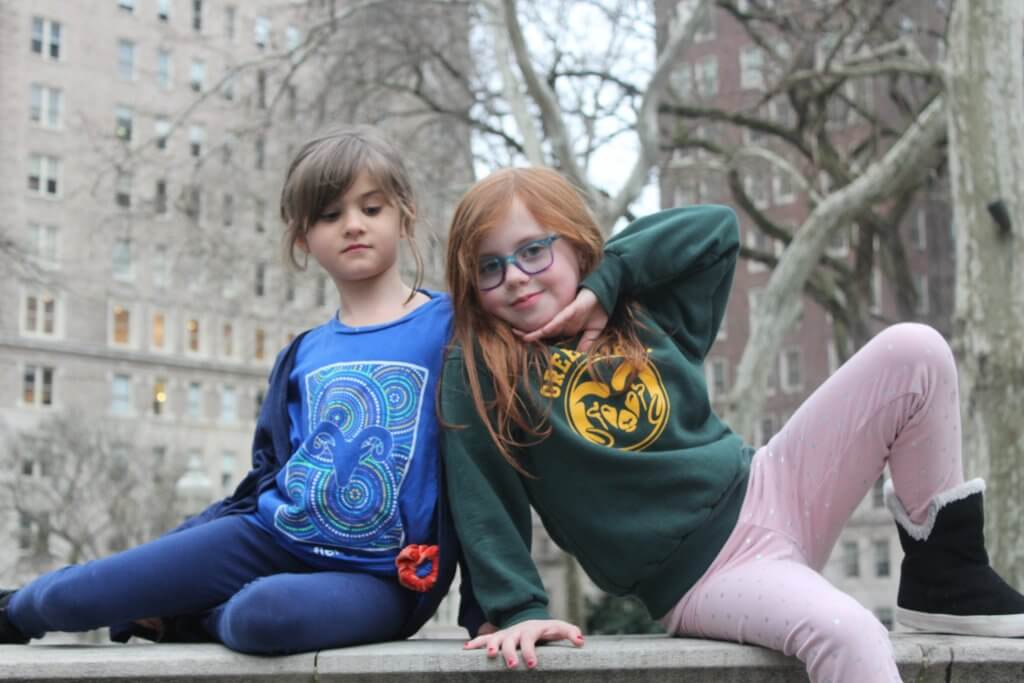 Using the lens of gerim (others/strangers) and how people in power treat them, we started to unpack this story:

Why do you think Esther doesn’t tell her husband that she’s Jewish right away?

How do you think Mordechai felt when he was told he had to bow down to Haman (boo!)? 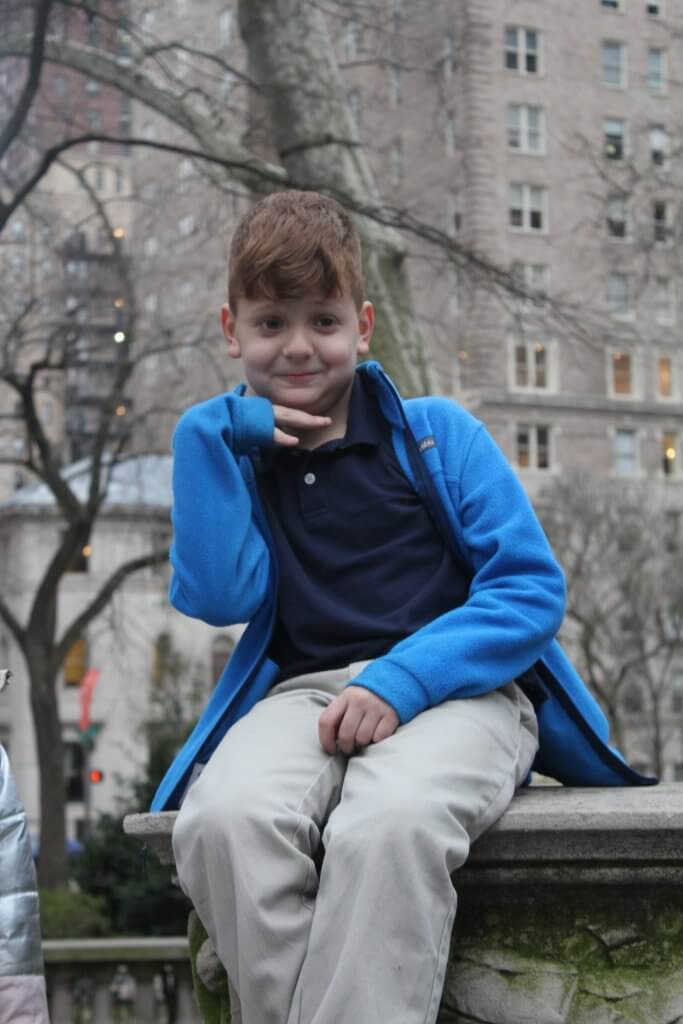 We added in some more Torah context about the treatment of gerim and other similarly vulnerable groups, namely the yatom (orphan) and the almanah (widow). Per usual, the Torah reminds us that our compassion for gerim stems from our experiences as slaves in Egypt.

Why is it important for us to remember that we were slaves and gerim in Egypt? 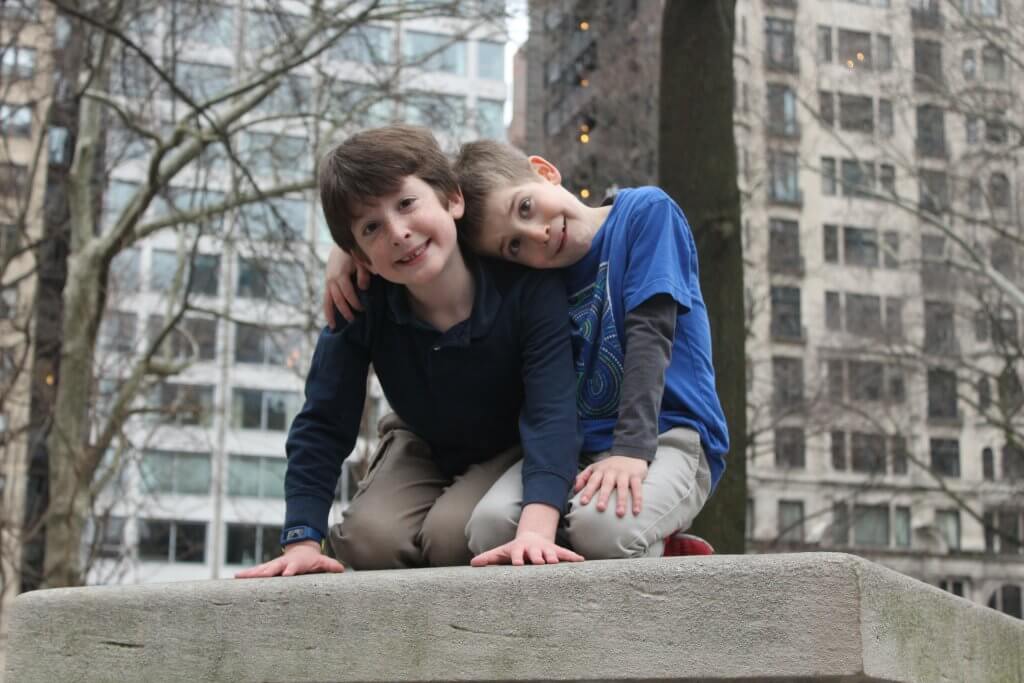 In the Purim story, Esther and Mordechai are able to help the Jewish people when they are treated poorly as gerim in Achashverosh’s kingdom. In the Book of Ruth, a man named Boaz treats Ruth kindly when she comes as a ger and an almanah to gather fallen sheaves of barley from his fields during the harvest.

Who helps when you are having a hard time? What do they do? 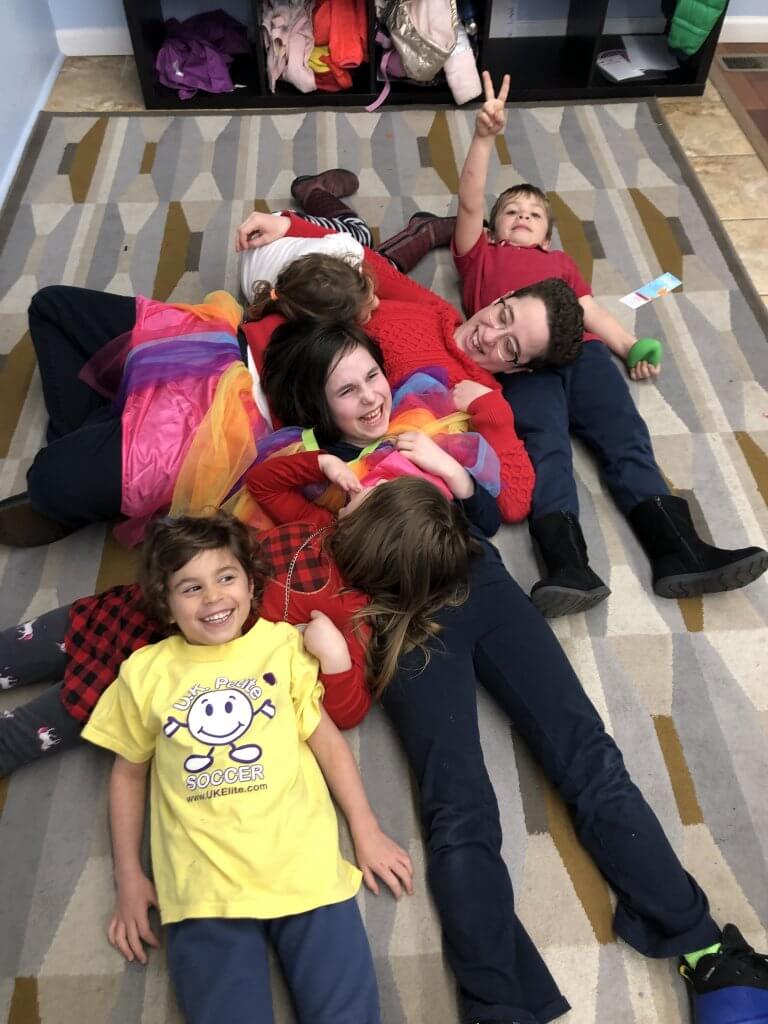 In the coming weeks, we’ll continue to compare and explore the stories in the Book of Ruth and the Book of Esther. And, of course, bake lots and lots of Hamantaschen. Yum!