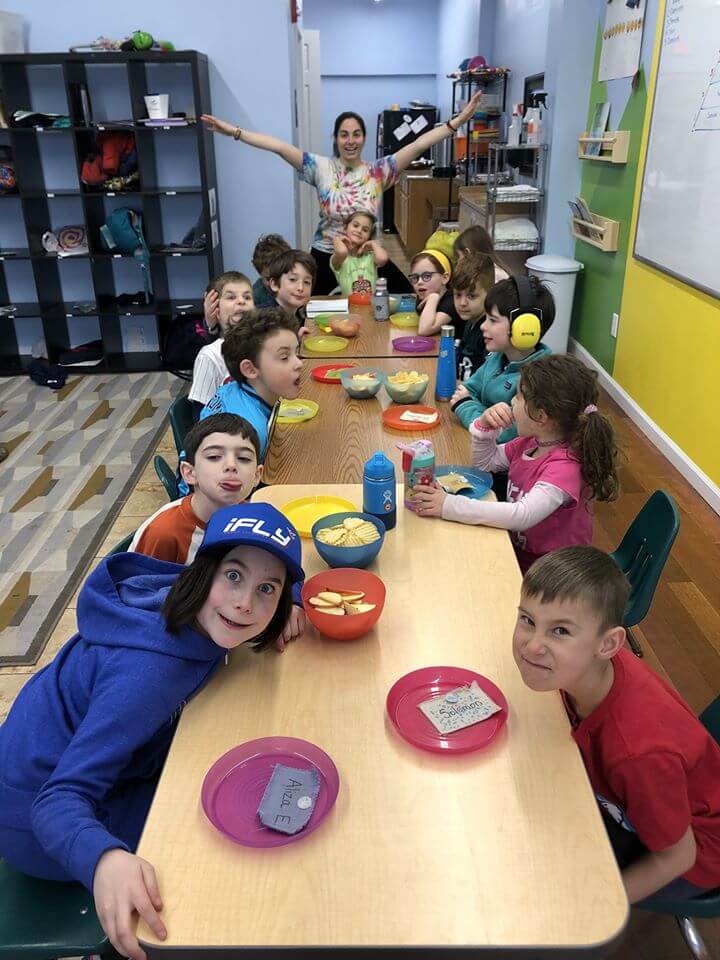 This week, we embarked on the adventure of Zoom Camp. Kiddos joined us on video chat from the comfiest spot in their house, some even still in their pajamas! In the morning, we did passover-themed art projects. We learned about Elijah’s cup, Miriam’s cup, The Four Children, and so much more!

After lunch and a read aloud, we explored bedikat chametz (searching for leavened foods) and biyur chametz (destroying leavened foods). We hunted in our houses on Monday for chametz and found: 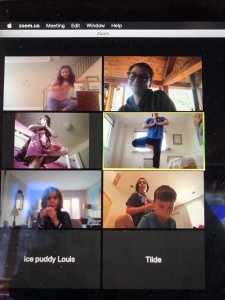 On Tuesday, we brainstormed some ways we could destroy our chametz (safely). Our goal was to make it so that a person could no longer benefit from the chametz. Here are some of our ideas: 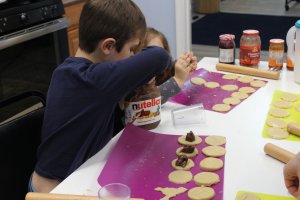 We all came back together and decided whether or not our various methods had truly destroyed it. There was some confusion about the last one, because if the chametz didn’t end up on the sun, and instead ended up on another planet, it would still be chametz there. We also discussed the importance (or lack thereof) of our phrases or spells that we put on it.

Do our words help destroy our chametz, or do they not matter?

So this week, as we think about the story of Passover (and how much we all want a bagel), consider your words. They have the power to destroy, but they also have the power to make us all feel loved and safe. Have a happy and meaningful holiday! 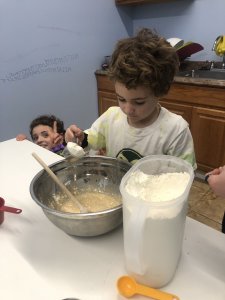