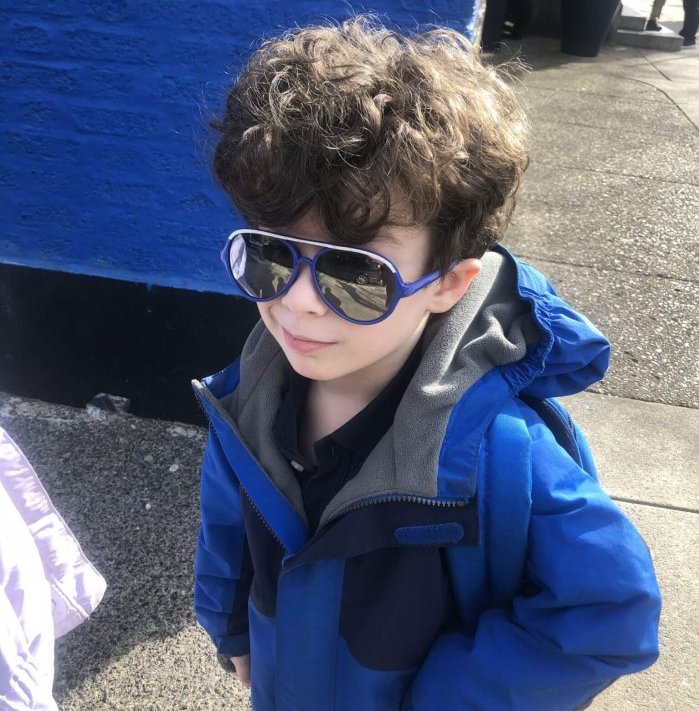 We know that last week was full of new difficulties and stresses as you all started navigating new online learning formats for school. You did it! You made it through that first (maybe hardest) week! Thanks for sticking with us as you managed all that, especially our Garinim (PreK and K kiddos) families because we started a new schedule with you too! So many of you joined us at our new class time at 10am and it was wonderful to see your faces. Here are some highlights from our conversations and projects:

God made a brit (two way promise) with Avraham. We learned about a few different symbols for their brit including a shield, a weird ritual with rows of cut up animals, and circumcision. We talked about a few other brit symbols we know about, like the rainbow at the end of the story of Noah and the flood or the Tower of Babel painted on the wall at Makom Community. Here are some two-way promises and their symbols that the kiddos came up with:

God also showed the promises God made to Avraham (originally Avram) and his wife Sarah (originally Sarai) by changing their names. For Avraham’s name in particular, the Torah explains that now it means Av Hamon Goyim – the father of many nations. God renamed Avraham and Sarah as a brachah (blessing) to show how their futures would change – that they would be ancestors to lots of people. Here’s what some of the Garinim learned about their names and the brachot and hopes their parents had for them when they were named:

On Tuesday, the Shorashim (1st graders) had a sweet conversation about role models. We asked them who their role models are and how they aspire to be more like them.

Who made you the way you are and how?

How do you help other people become who they are? 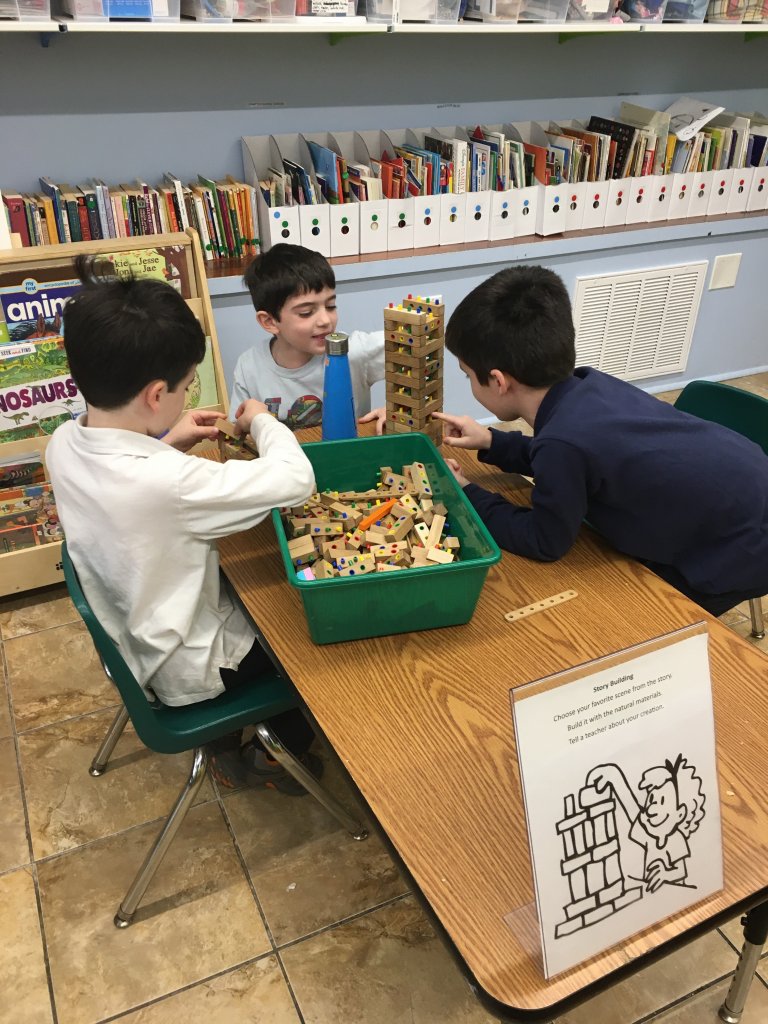 Last week the Nitzanim (2nd-4th graders) grappled with the idea of fairness through the lens of the last story in the Torah. In that story, we learn that Moshe is allowed to see the land of Israel but, due to mistakes he made in his life, is not allowed to go in. Most kiddos reflected that, if they were in Moshe’s shoes, they would rather not see the land at all if they knew they couldn’t go in. We also approached the story from God’s perspective.

If you had to make the decision to let Moshe into the land of Israel or not, what would you do?

We ultimately came to the conclusion that the situation would have been more fair if Moshe hadn’t seen the Promised Land at all. My favorite part of this conversation was breaking out of our black and white thinking. Every story, whether it’s in the Torah or just a story you’re telling your parents, has a grey area. That’s what makes Torah so much fun to learn! 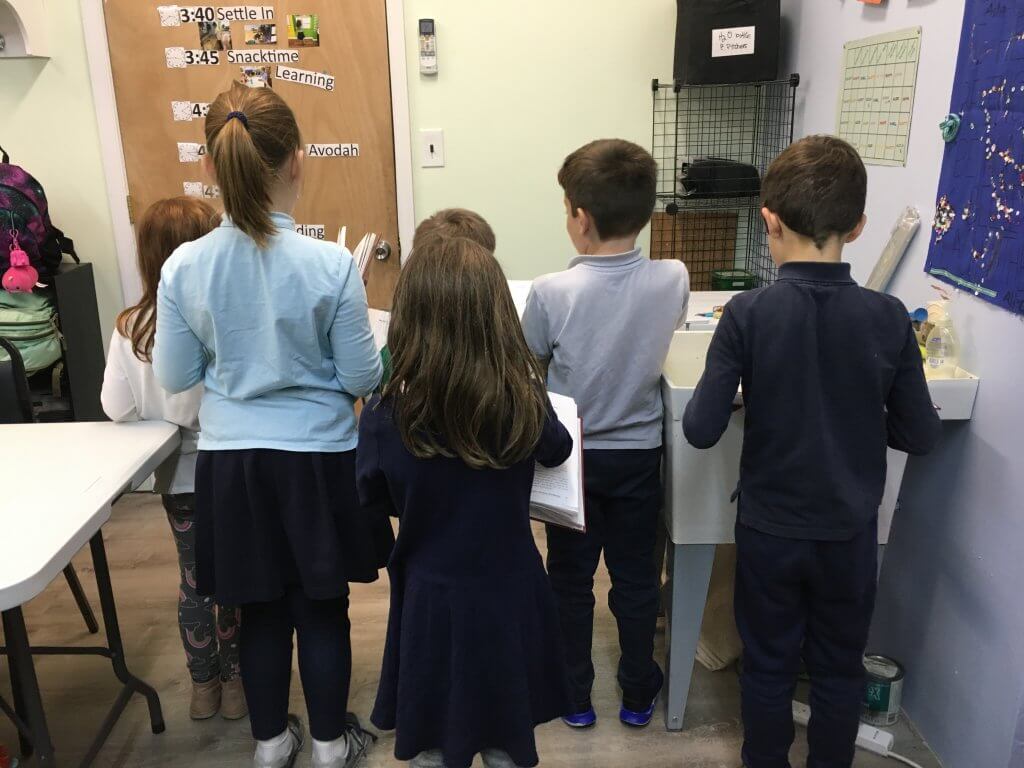