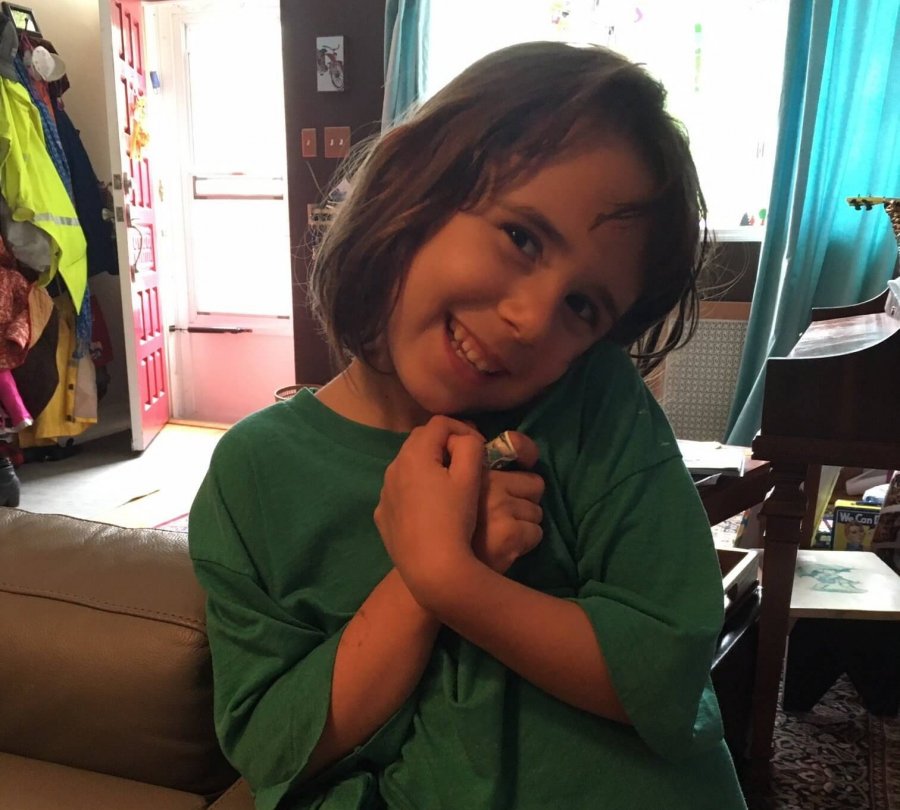 We made it to Egypt! Last week the Garinim (preK and K kiddos) journeyed with Yaakov’s family from their famine-ridden home in Canaan to Egypt where Yosef had saved up enough food to last the region for years. Yaakov enjoys another 17 years of an already long life, surrounded by his reunited family, including his long-lost favorite son. Shortly before his death, Yaakov starts handing out brachot (blessings), beginning with Yosef’s sons, Ephraim and Menasheh. Part of their brachah is that future generations of Jewish people will bless each other by saying, “May God make you like Ephraim and Menasheh.” But like them how? We don’t really know. 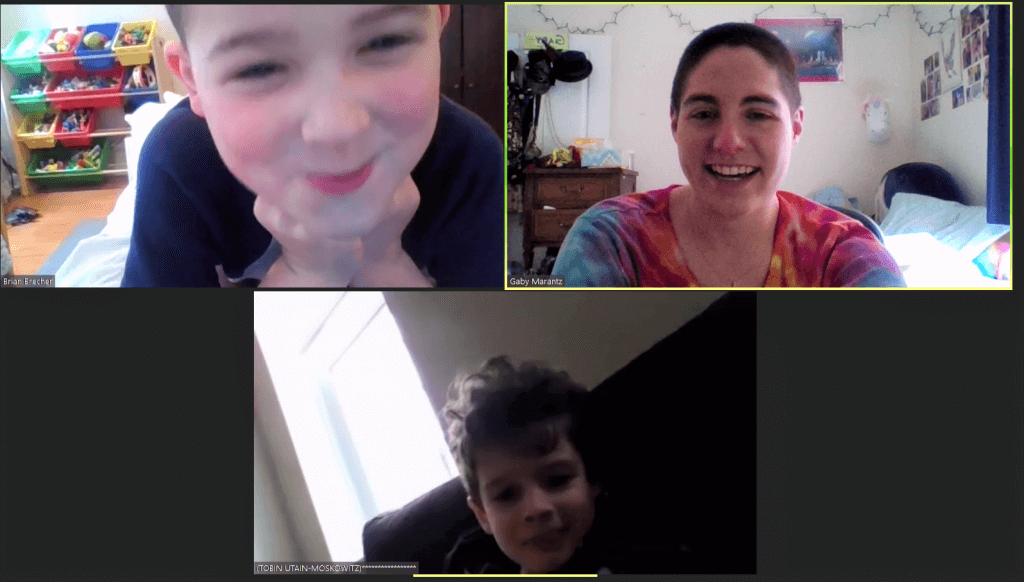 Who are people or characters that we want to be blessed to be like? What brachot could we imagine that uses their names in place of Ephraim and Menasheh?

And what about us? What if we were Ephraim and Menasheh and future people will bless each other to be like us? What could those brachot look like? 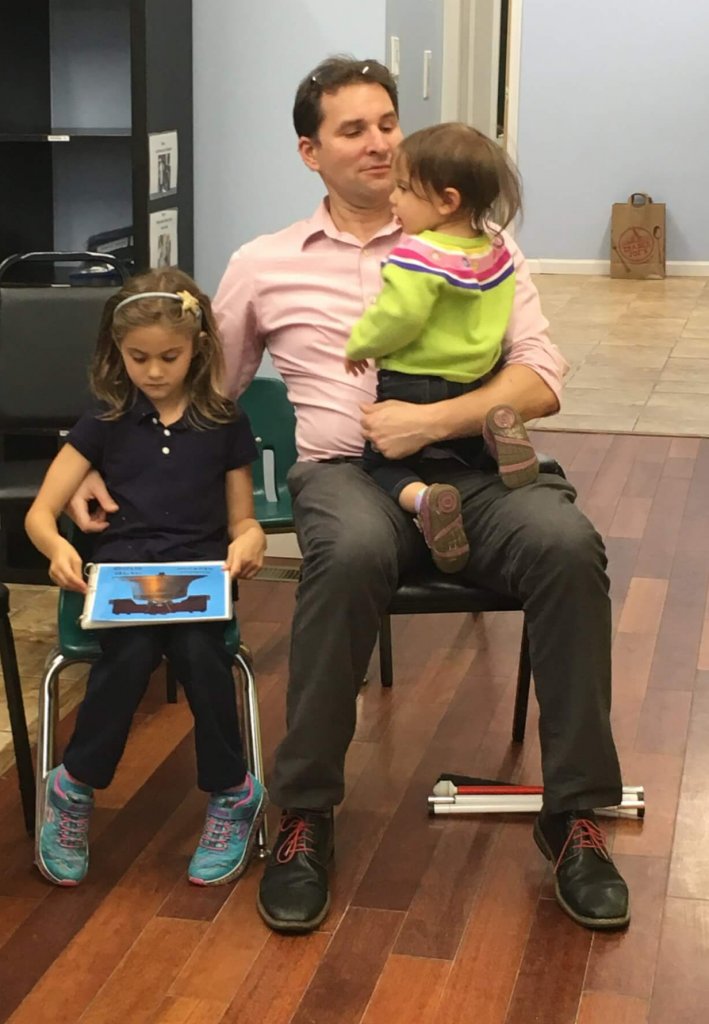 After blessing Ephraim and Menasheh, Yaakov calls all of his sons to him. He gives each of them a fitting brachah or future prediction (we determined that some of them are not so nice, so they don’t really read like brachot to us). Yaakov’s brachot use a lot of similes, metaphors, and other symbolism and comparisons. We reimagined some similes to be about us instead. Here’s what we came up with: 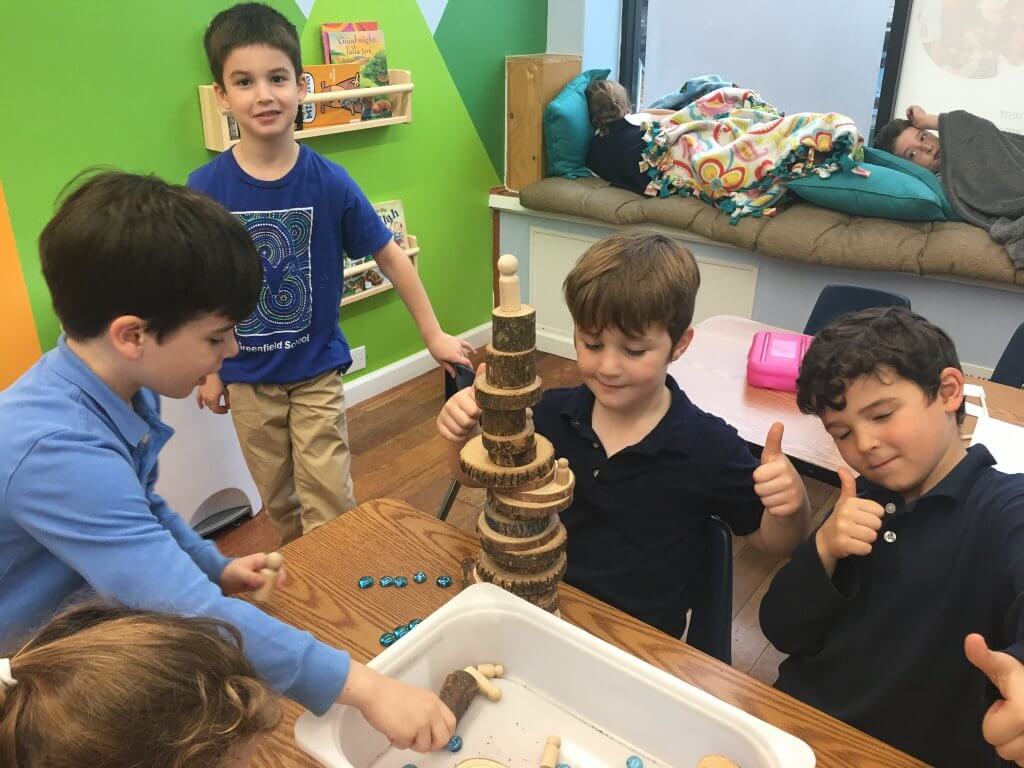 Now, ready for a confusing ride? The Shorashim (1st graders) and Nitzanim (2nd-4th graders) unpacked the wild story of Moshe’s death last week. After leading Bnei Yisrael (the Jewish people) on a harrowing journey through the desert, Moshe finally brings them to the River Yarden, which he will never cross. At age 120, he dies on a mountain somewhere in the wilderness and is buried in an unknown location by God. Woah. We all wondered how to make sense of a story that actually doesn’t make very much sense to us at all. Here are some of the questions we asked:

And here are some of our answers, ideas, and commentary: 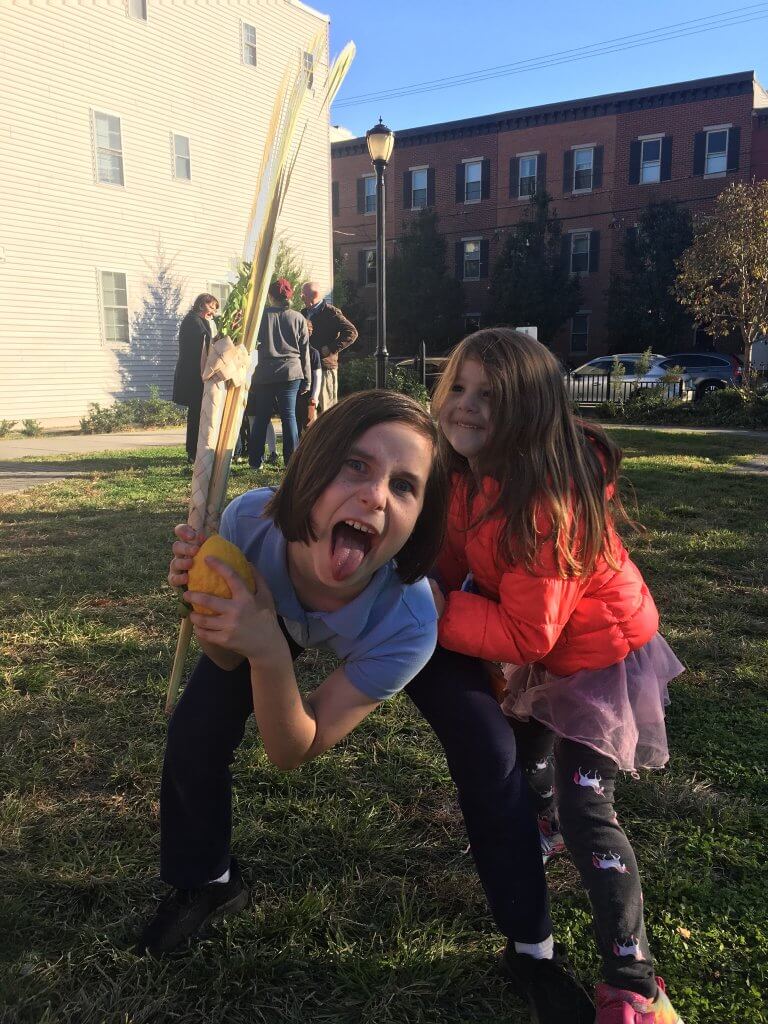 The Nitzanim reflected that the Torah reads more like a storybook, rather than a history book. But just like in storybooks, there can still be morals and lessons we take away from what we read, even if it’s not 100% true. We also noticed that it can provide inspiration for our own storytelling.

What benefits are there to Torah stories not making sense to everyone?

It was exciting to see the Shorashim and Nitzanim kids tackle some really tough stuff and make sense of situations where we don’t have all the answers! And I think there’s some powerful Torah to learn from their perspective. In a time where perhaps we find a lot of things that don’t make sense to us, may God make us like the Shorashim and Nitzanim to view uncertainty as an opportunity to ask questions and make up fun answers*.