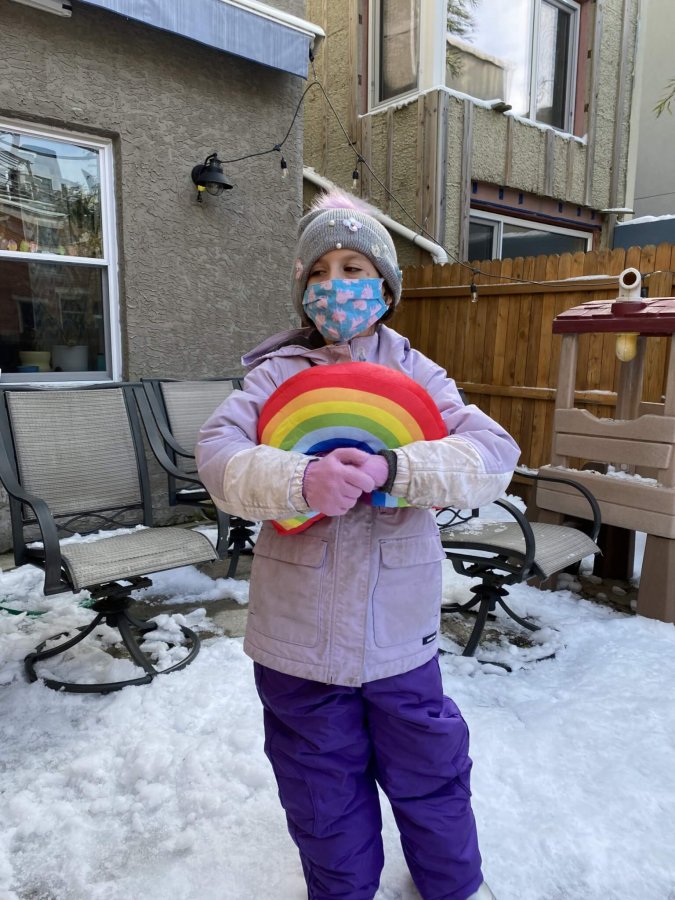 Things are getting complicated on our journey to understanding conflict and peace through stories of Yitzchak, Rivkah, Yaakov, and Eisav. Favoritism and unequal love are fueling some increasingly morally questionable decisions on the part of some of the characters. Are their choices justified? Let’s find out.

In our story from last week, Yitzchak is getting old and going blind. He worries he might die soon. Yitzchak instructs Eisav to go out hunting and prepare a meal for him so that Yitzchak can give Eisav a blessing before he dies. Rivkah overhears their conversation and instructs Yaakov in a tricky plan. She tells him to bring her two healthy baby goats for her to prepare for Yitzchak. Then she wants Yaakov to bring the meal to him in exchange for the blessing. 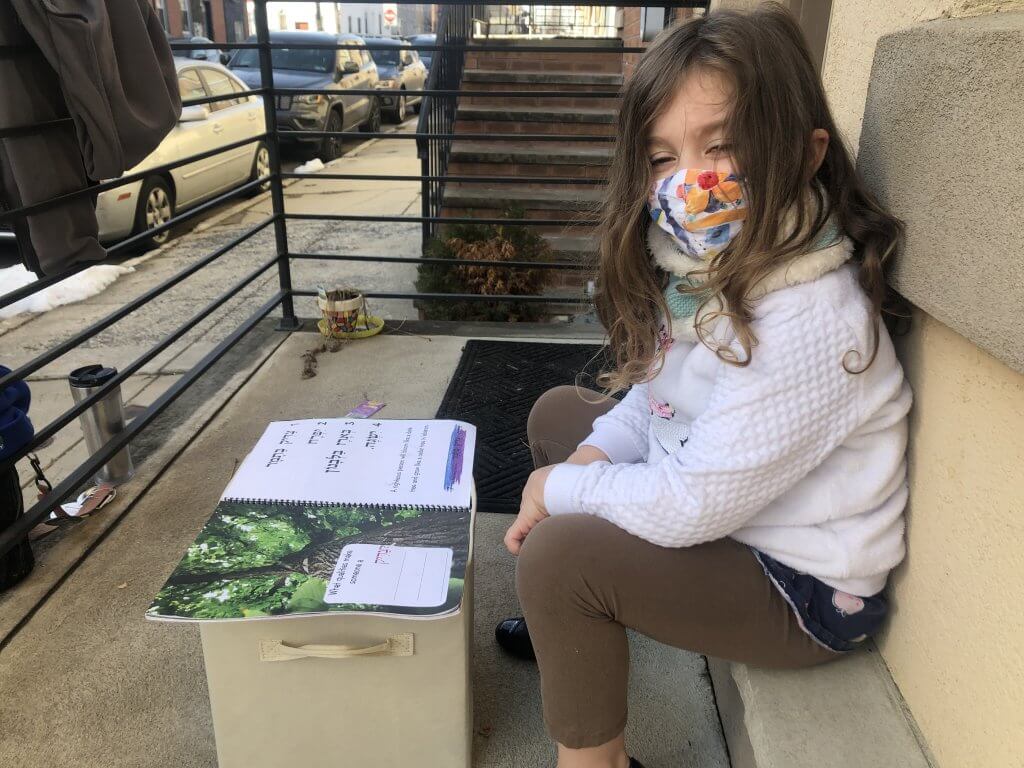 Here are some questions the Garinim (preK and K kiddos) had about this story, as well as the answers they came up with: 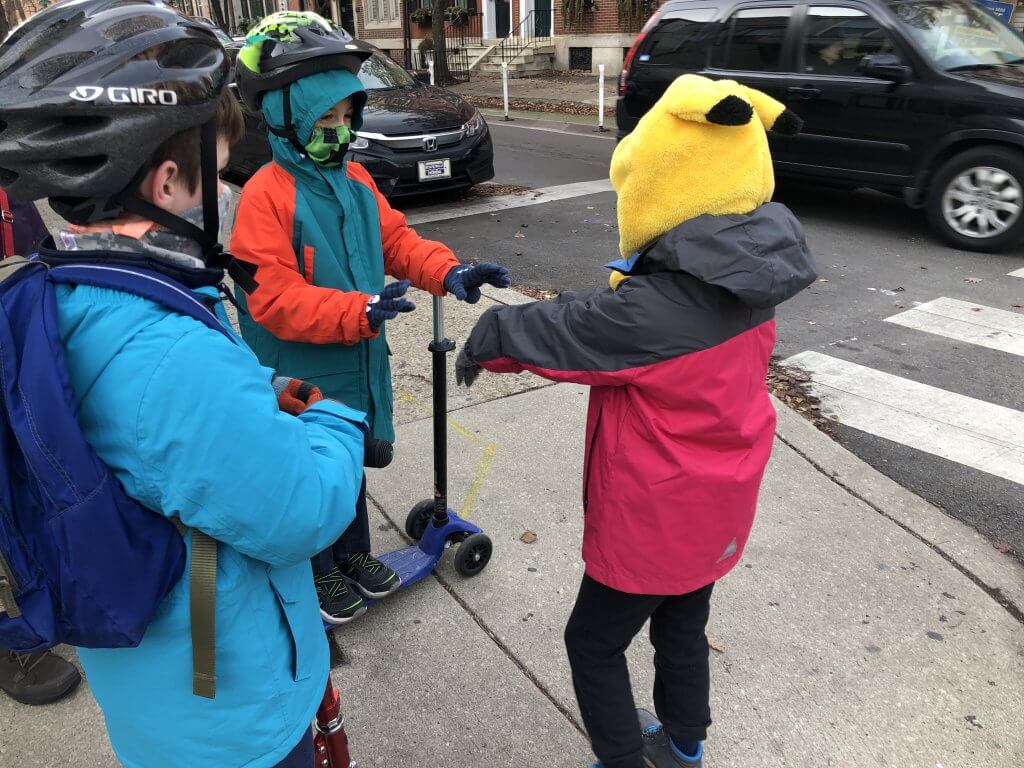 The Nitzanim (3rd and 4th graders) particularly focused on this part of the story: “When Yitzchak was old and his eyes were too dim to see, he called his older son Eisav and said to him, ‘My son.’ He answered, ‘Here I am’” (Genesis 27:1). It struck us as particularly problematic for Rivkah to have tricked not just anyone, but an old, disabled person. We imagined that Rivkah might have been doing this as a revenge plot. She really didn’t like Eisav or Yitzchak, so this was her way of getting back at them. 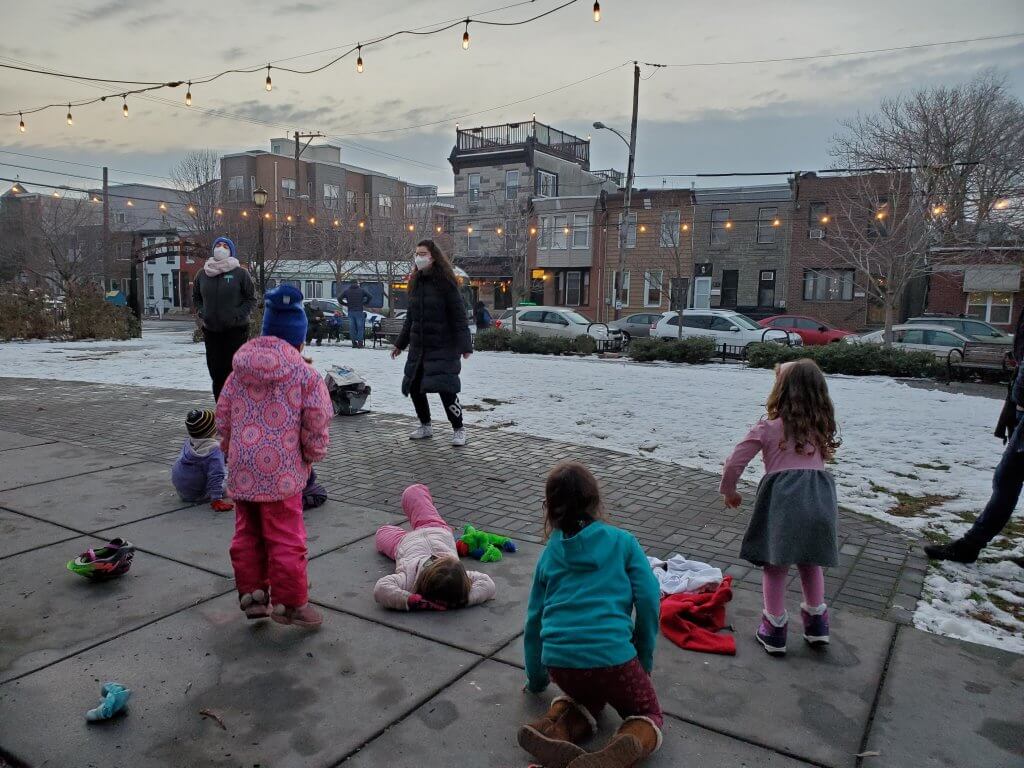 All of our learners had mixed opinions about whether or not Rivkah was making a good choice here: 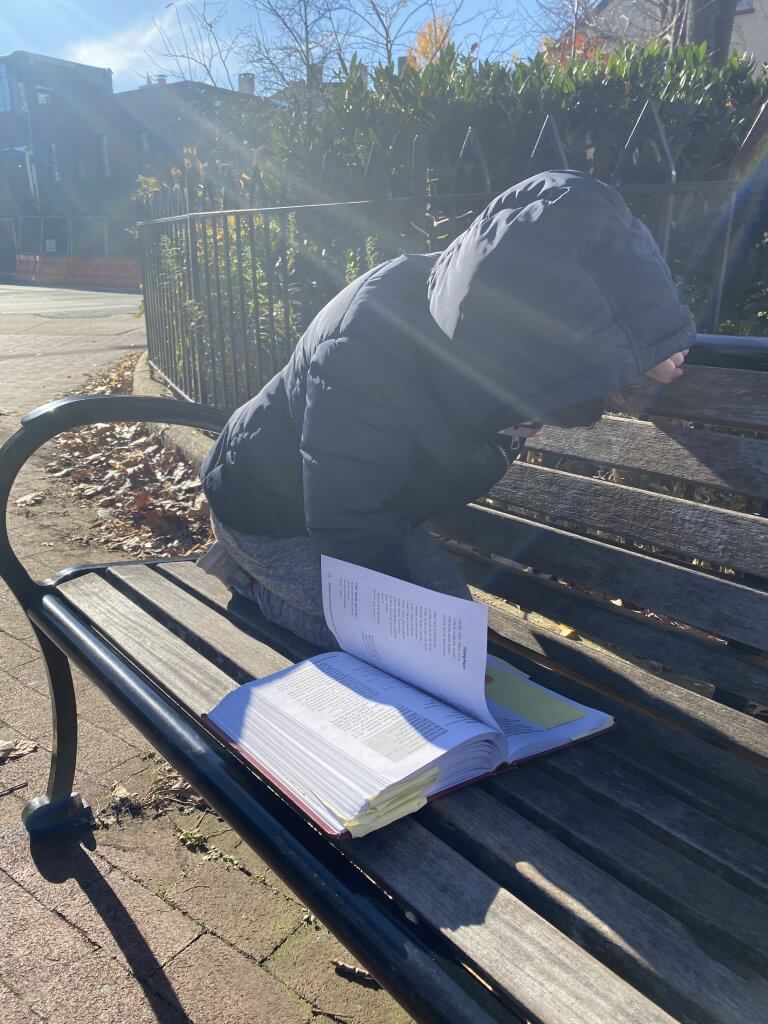 The Nitzanim also analyzed Yaakov’s choices in this situation. If Yaakov chooses to follow Rivkah’s instructions, will he be doing the right thing? 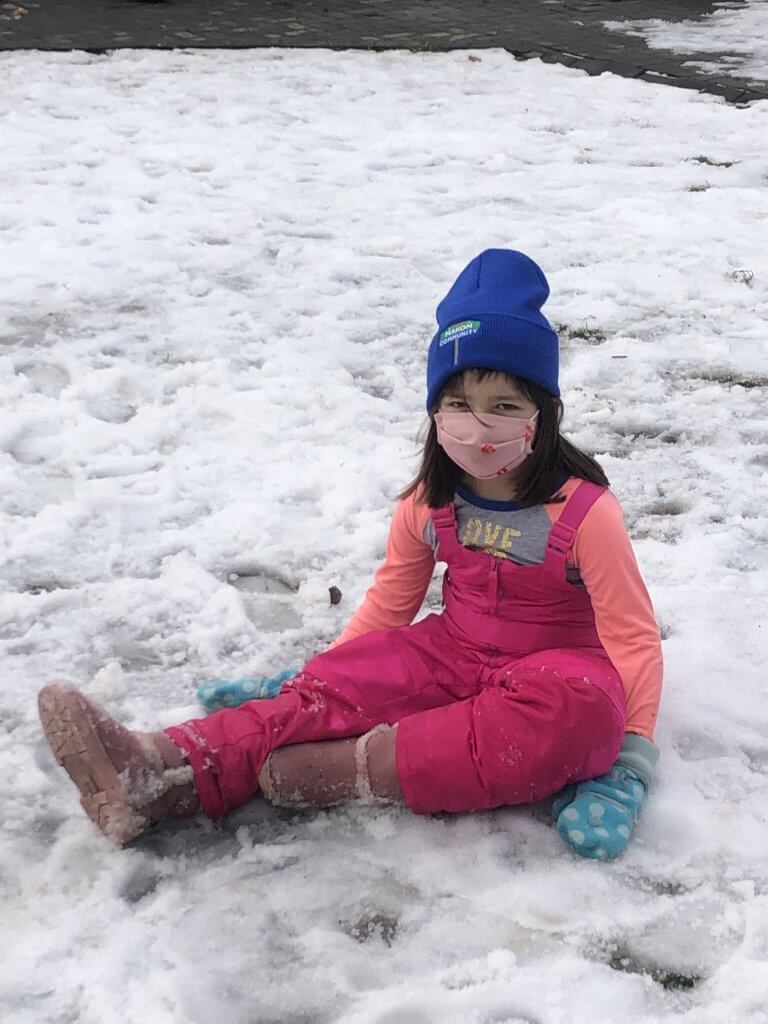 At several moments this school year, we’ve practiced standing up or speaking out when we see something wrong or unjust. If Rivkah thought that only Eisav was going to get a blessing and that this was unfair, do you think that Rivkah should have spoken up in this situation? The Garinim and Shorashim (1st and 2nd graders) imagined what Rivkah could have done instead. 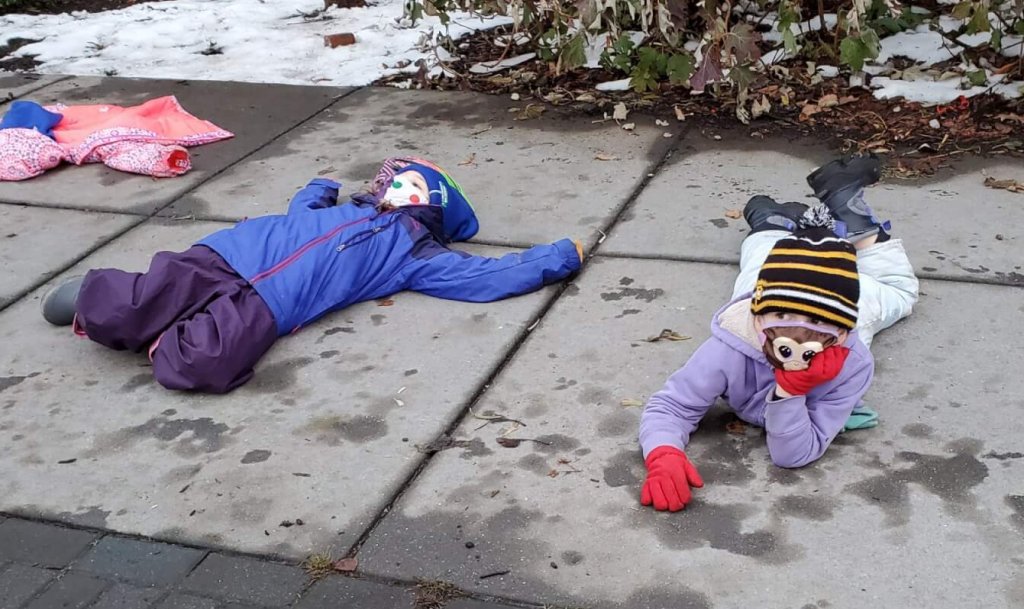 Together, we recalled our learning on which groups of people had autonomy in the Torah, all the way back when we learned about Bnot Zelophechad. We had learned how men had lots of power, but women, children and slaves had no power. With that in mind, we reflected on how Rivkah might not have had a lot of power in any situation, so she had to come up with alternate solutions. This framework left the Shorashim feeling much more sympathetic towards Rivkah and her situation.

We’re noticing that even while striving to protect our loved ones and help them get what they need, people still make mistakes. Choices that seem right to us might lead to more conflict and difficulties later on.