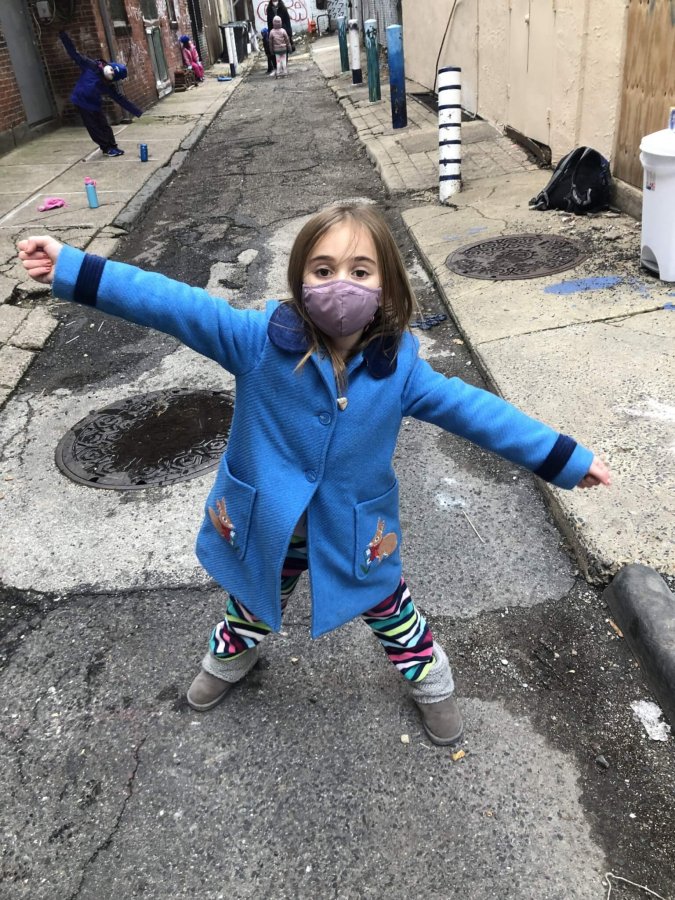 Commentary was the name of the game last week in our learning at Makom Community. Unsurprisingly, our inquisitive students have many of the same questions as some pretty big deal medieval rabbis. We unpacked the answers that some of those rabbis had to the questions and added our own insights.

One story that we discussed was from 15th century Torah commentator Bartenura. He expounded on the idea that Moshe’s brother Aharon was a lover and pursuer of peace. Upon noticing two people in conflict, Aharon would approach each party individually, and explain that the other felt terrible for fighting and wanted to make up. When the two people in conflict would meet again, they would kiss and embrace rather than continue to fight. 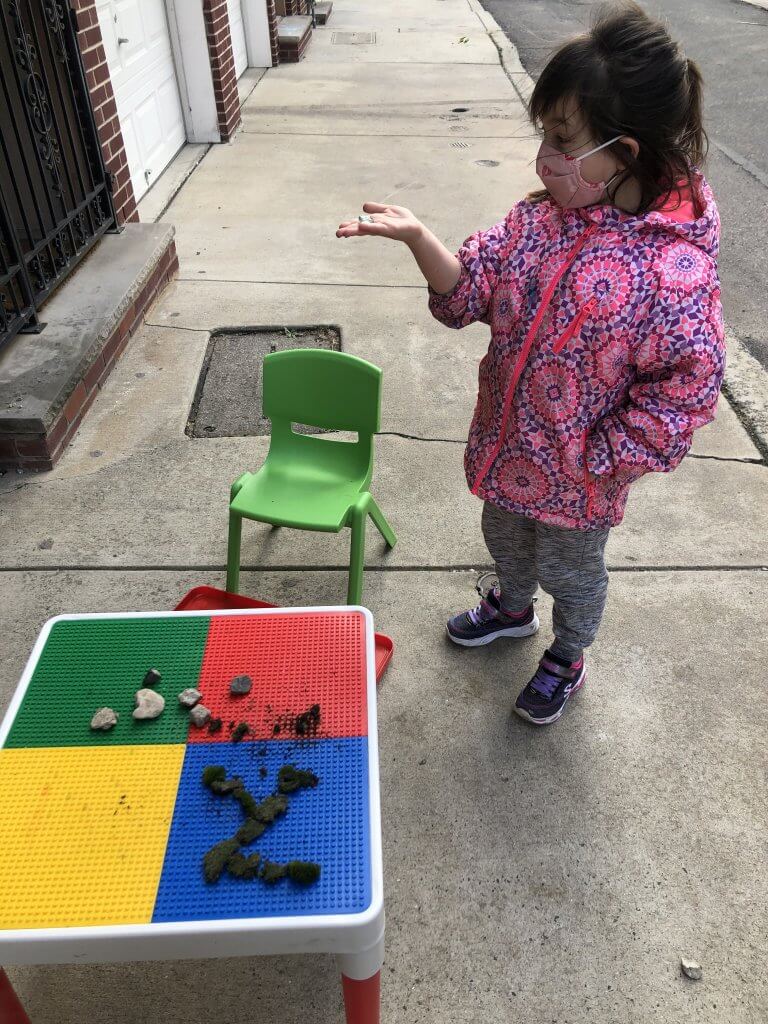 Garinim (preK and K kiddos) and Shorashim (1st and 2nd graders) had a lot of mixed feelings about this story: 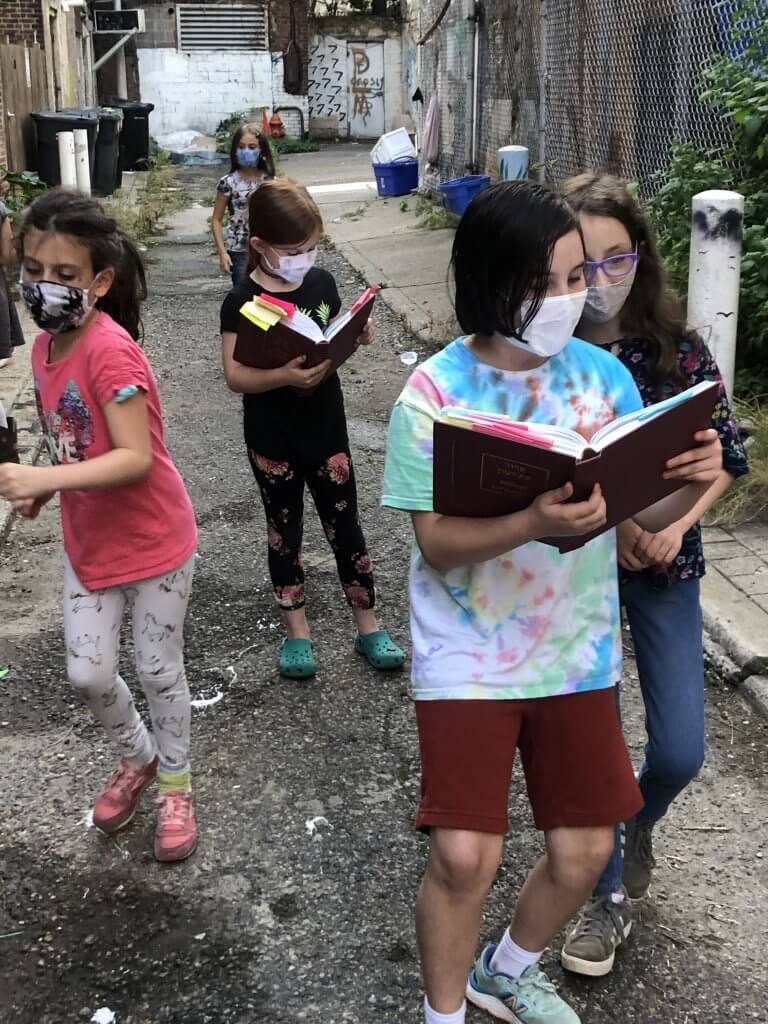 Is it always the best choice to just be honest? The Garinim imagined some examples of being only honest, only kind, only helpful, and a variety of combinations of those three things. We imagined several scenarios where being at least two of the three seemed good, but only one, maybe not so much: 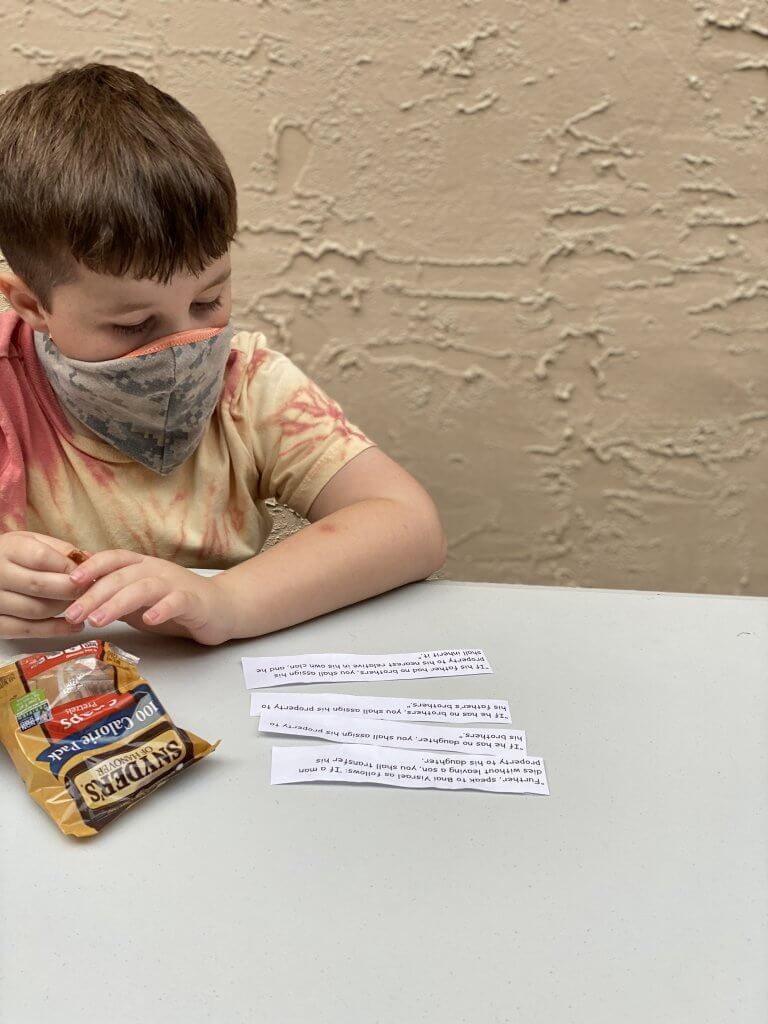 The Shorashim also had pretty mixed responses about how they would feel in a situation of someone lying to help them resolve a fight. They rated how good they would feel on a scale from 0-100%.

They also had some good suggestions for what else you might do in a situation to fix conflict. 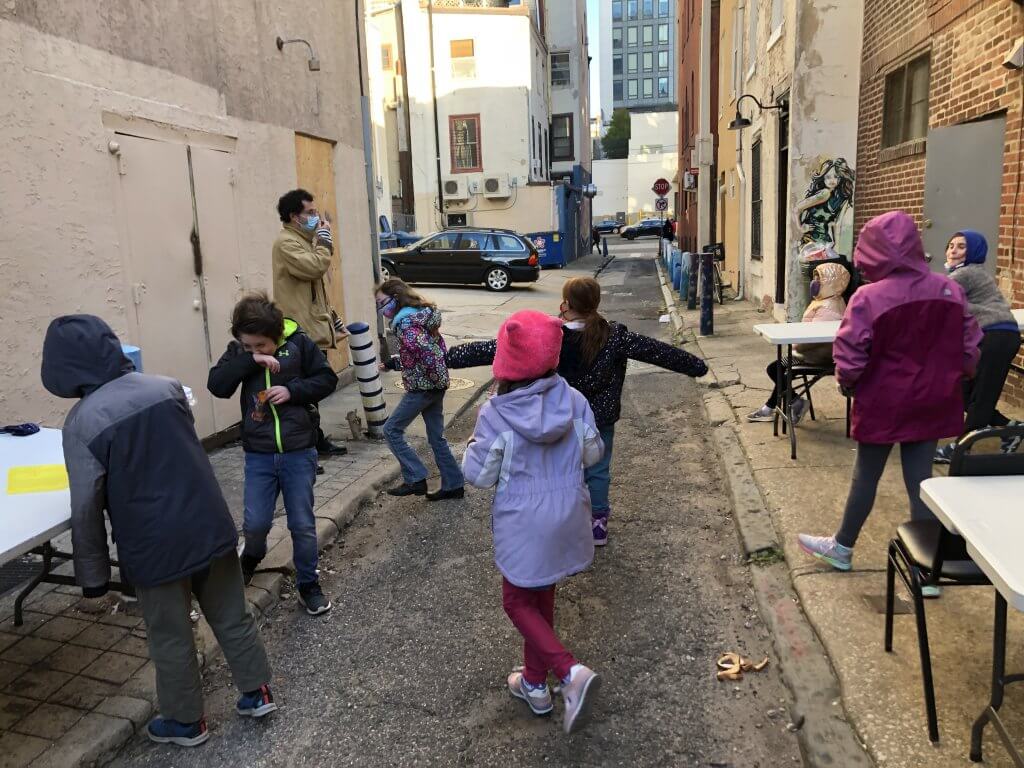 The second commentary we unpacked was about honor and what it means to honor someone. In the story, Yaakov listens to what Rivkah tells him to do, even though he’s hurting someone else – his brother – in the process. One of the Ten Commandments is to honor your parents. From a certain perspective, we could think that Yaakov was following this commandment closely because he followed Rivkah’s instructions.

The Garinim unpacked what it means or looks like to honor or respect someone: 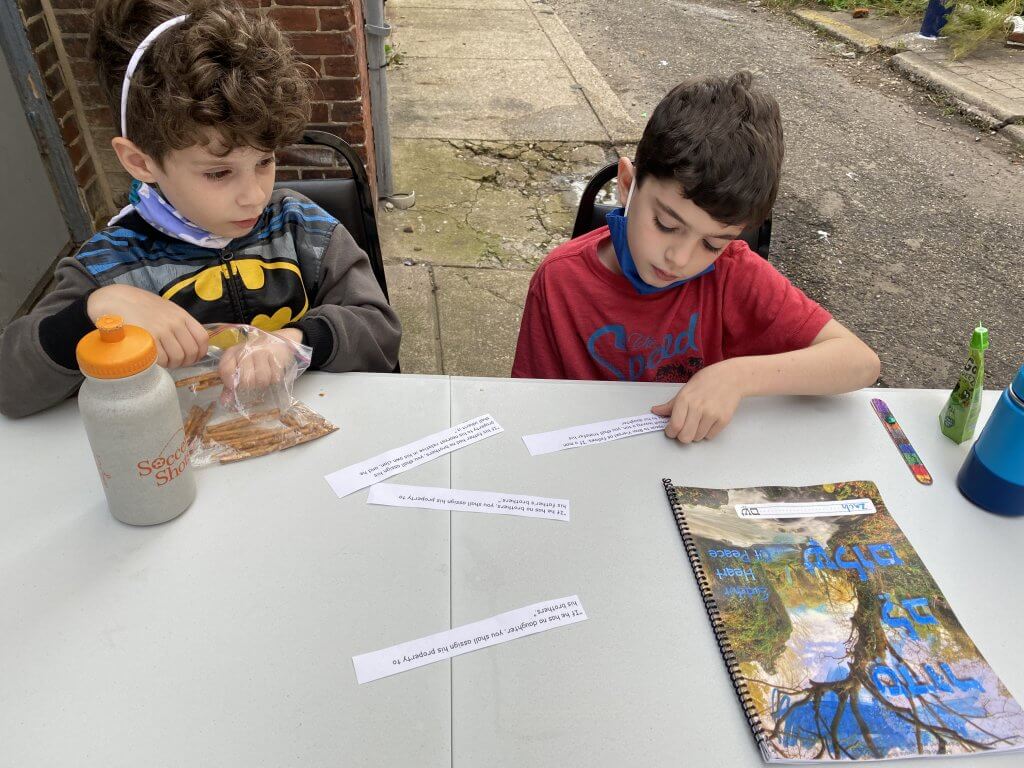 The Garinim and Nitzanim (3rd and 4th graders) wondered why the Torah tells us specifically to honor our parents. Why not other members of our family or our friends? 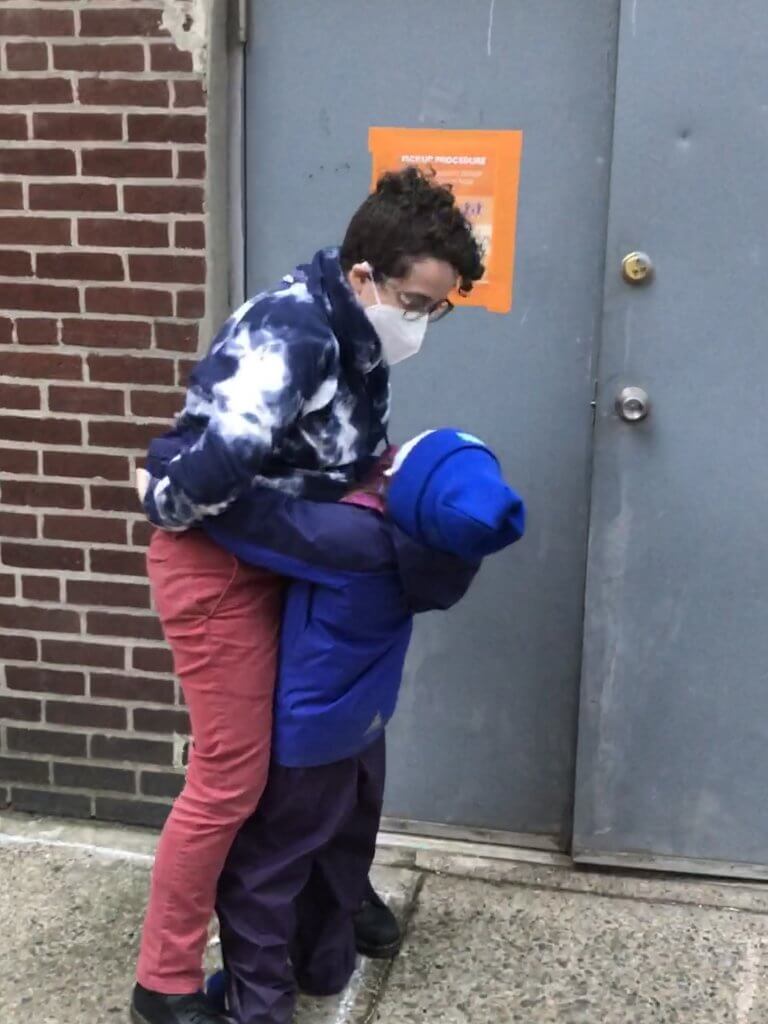 Honoring and respecting our parents can be a tricky thing. Is it possible to do something that honors one parent but disrespects the other? Do Yaakov and Eisav do this? Do they manage to honor both of their parents?

In the end, these commentaries might have left us with more questions than answers. What do we do if, in trying to honor one person or one request, we might end up hurting someone else? Are there situations when a certain kind of lie might be more helpful than a full truth? And how do we navigate these questions as we try to resolve our own conflicts peacefully and productively? Stay tuned as we continue to explore!