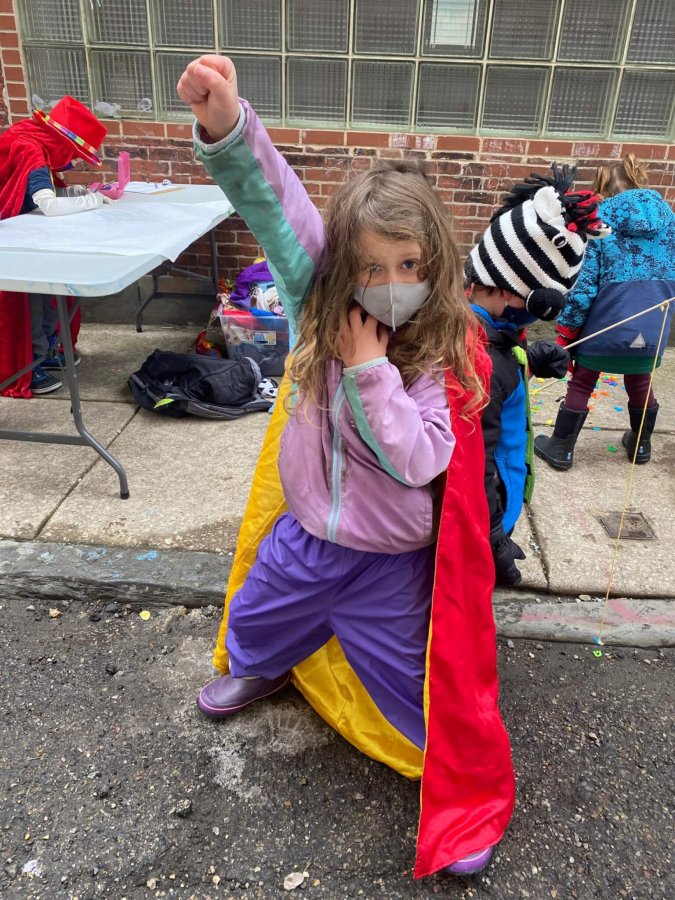 Last week, our story amped up the drama. We met the text’s leading antagonist, Haman (boooo!), and learned about his plan to get rid of all the Jews in Achashverosh’s kingdom. He drew lots to choose a random date to enact his plan, and ended up with the 13th of Adar (that’s this Friday!). Interestingly, this part of the story took place in Nissan, 11 full months before Adar. So the whole kingdom learned about this plan to get rid of the Jews, and then was left to sit with that for almost a full year.

Some of our Garinim (preK and K kiddos) thought that the long wait would be helpful: 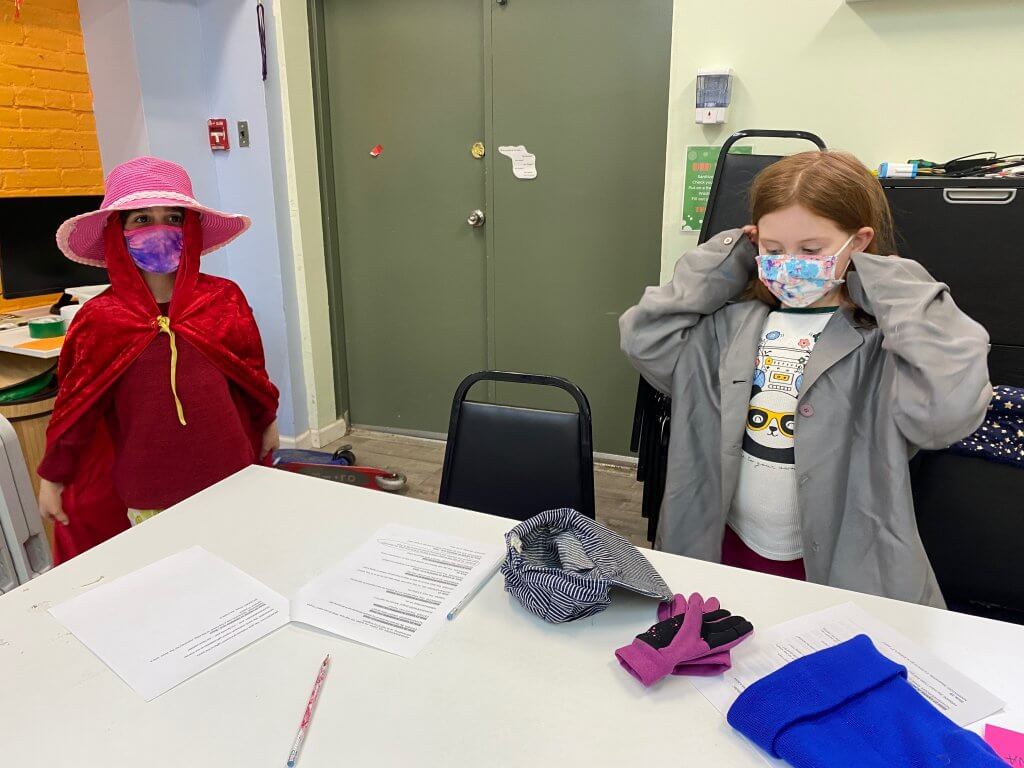 The Nitzanim (3rd and 4th graders) reflected on the stress and anxiety that can come up from anticipating something big, important, or scary coming up way far in advance. What can we do to feel less stressed/anxious when anticipation exists? 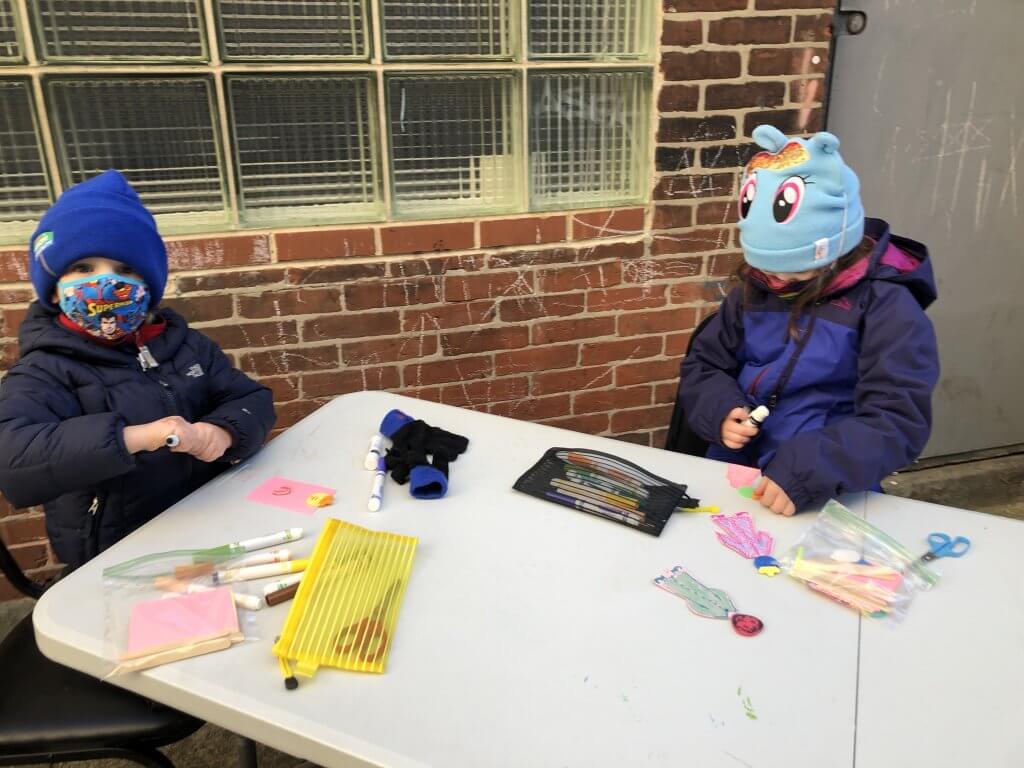 What do you find comforting in the face of something scary and upsetting? 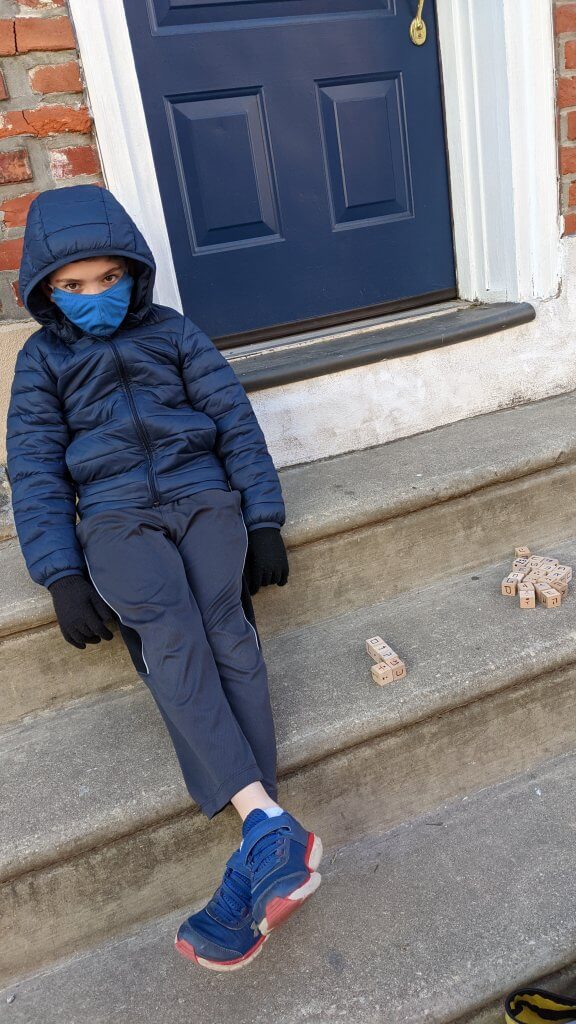 The Jewish people in the capital city of Shushan responded to this scary news by going into mourning – they cried, wore sackcloth instead of clothes, and put ashes on their bodies. When Esther noticed Mordechai sitting outside the palace looking like that, she became concerned and sent a servant out to talk to him. Mordechai explained what was going on and asked Esther to talk with Achashverosh and ask him to save her and her people. Esther was scared to do that. There was a rule that if you tried to go talk to the king without being invited that you could be killed. In the end, she decided to go, but first she asked Mordechai for help: “Go, assemble all the Jews who live in Shushan, and fast on my behalf; do not eat or drink for three days, night or day. I and my maidens will observe the same fast. Then I shall go to the king, though it is contrary to the law; and if I am to perish, I shall perish!” (Esther 4:16). 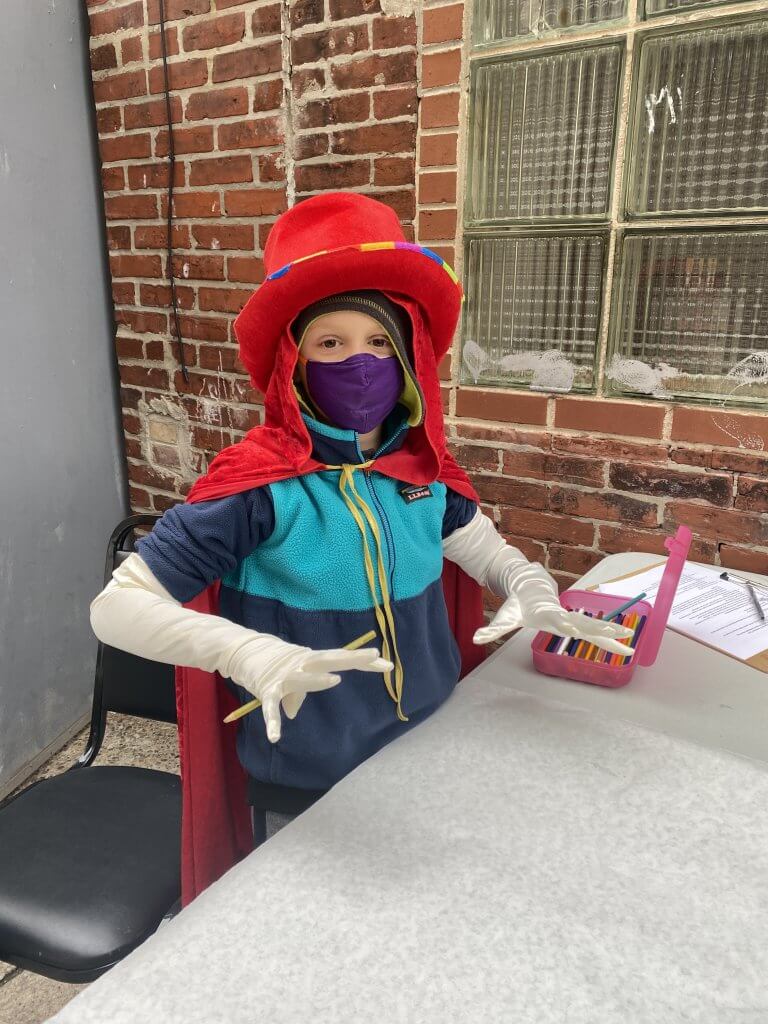 We talked about this collective fast as a way for the Jewish people to stand in solidarity with each other, and with Esther in particular. Our learners connected the fast from the story to the Black Lives Matter protests they experienced in the spring or the Women’s Marches they’ve seen and heard about.

Why might fasting have been helpful in showing solidarity with Esther? 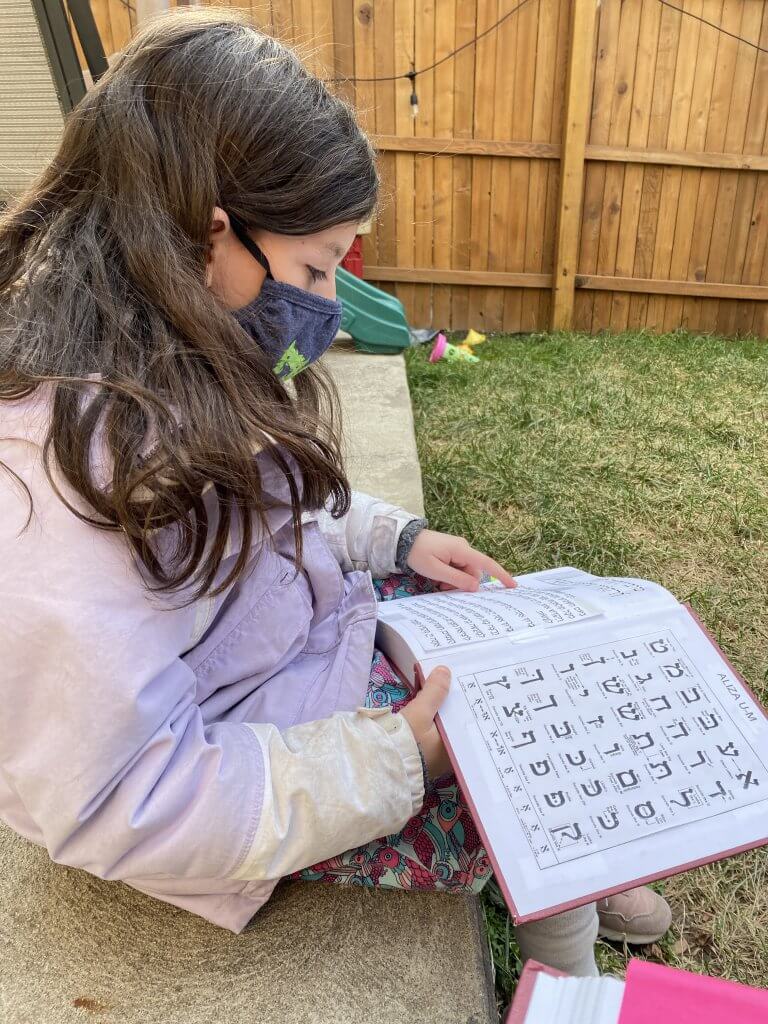 How did Esther feel when she saw Jewish people standing with her through fasting? 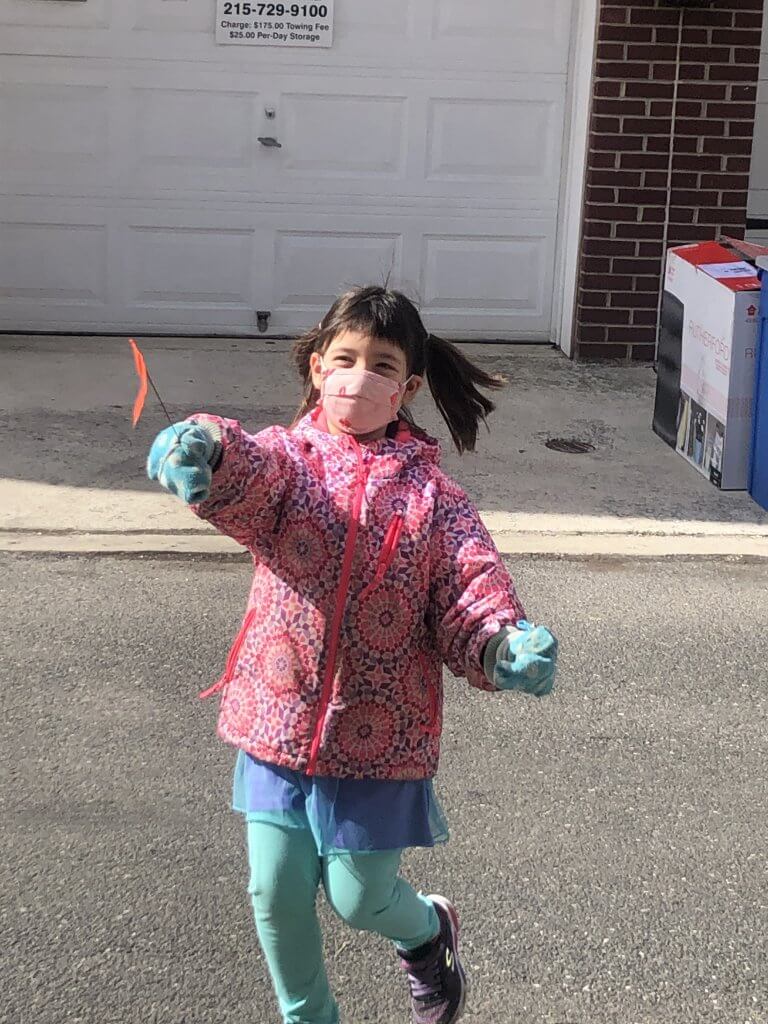 How do you show solidarity with someone?

What about you? How do you show support to someone going through a difficult time? And what kinds of support are most helpful for you to receive? Maybe take some of your kids’ advice: try squeezing a hand, talking it out, spending time with people you trust. And know that we at Makom Community are here for you if you need us.