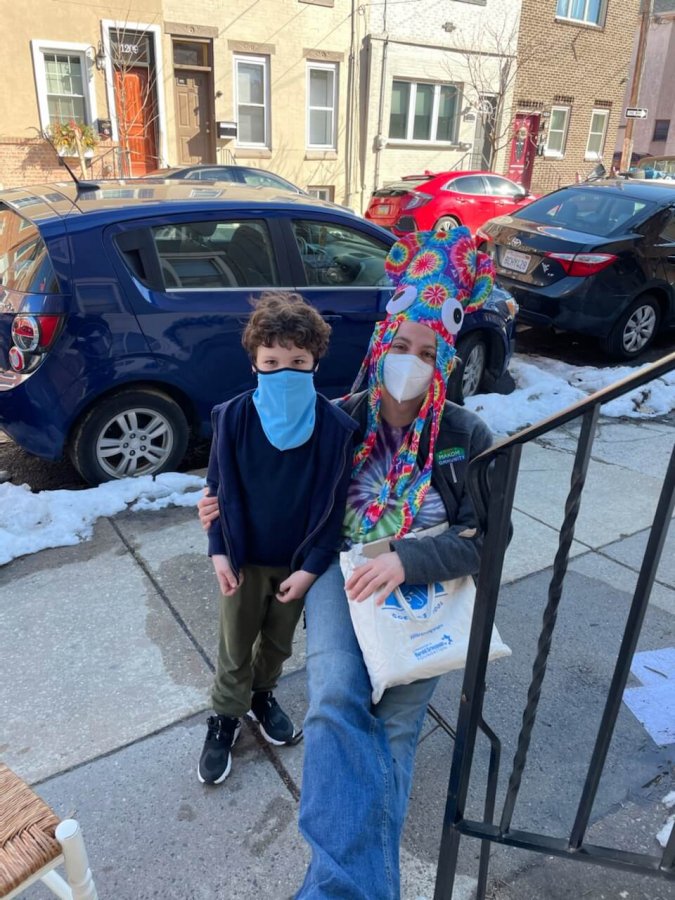 When we last left our heroes, Mordechai had finally convinced Esther to risk her own life by approaching Achashverosh uninvited and asking him to save her people. But when Esther visits the king, she asks instead for him and Haman to join her for a feast. Huh? What’s with that? And at the feast, she asks them to come to yet another feast!

Why did Esther invite them to two feasts? 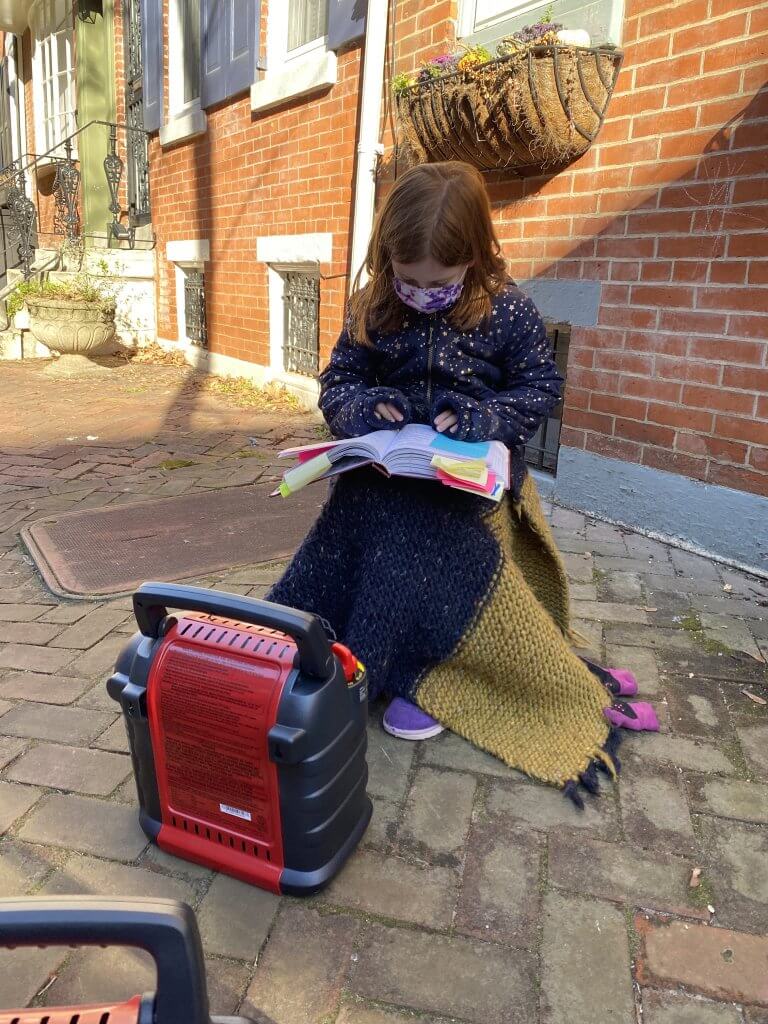 The Nitzanim (3rd and 4th graders) dug a little deeper into Esther’s motivations by reflecting on the power dynamics in the story. How much power does each of these characters have? 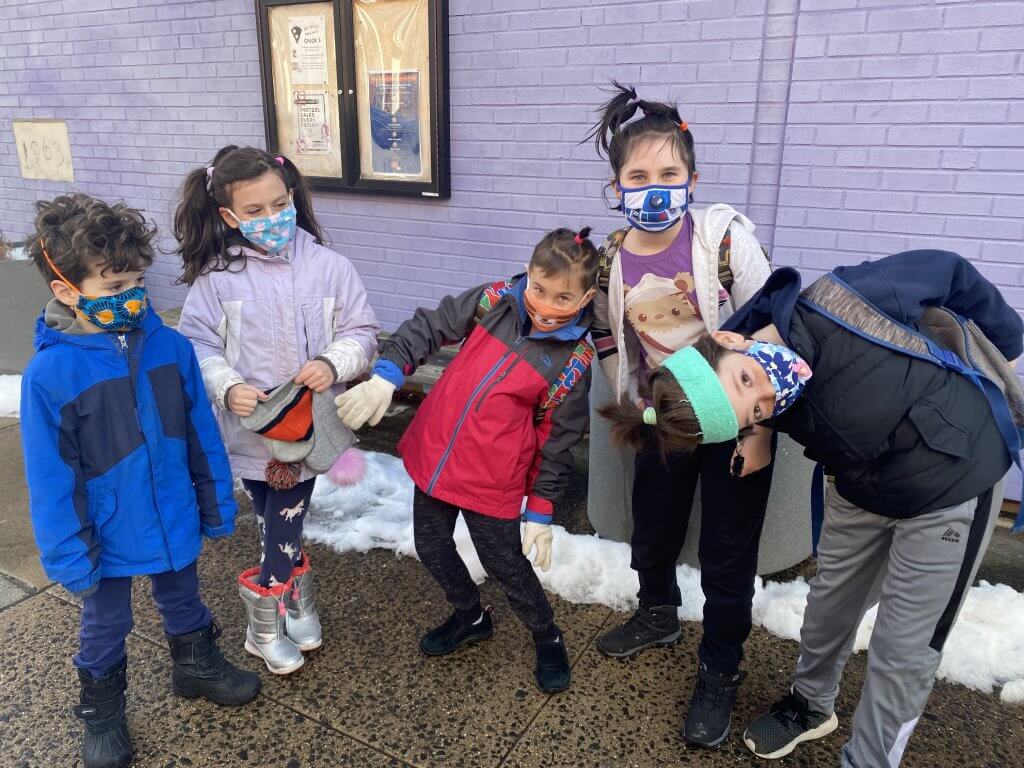 We noticed that while Esther had a fair amount of power, she wasn’t able to make all the decisions and changes on her own. Esther’s approach to helping the Jewish people was more passive than active. She couldn’t fix the problem by herself – she had to talk to the king and get him to stop Haman. The Shorashim (1st and 2nd graders) delved deeper into this idea.

What does “active” mean?

What does “passive” mean?

What are passive ways I can make change? 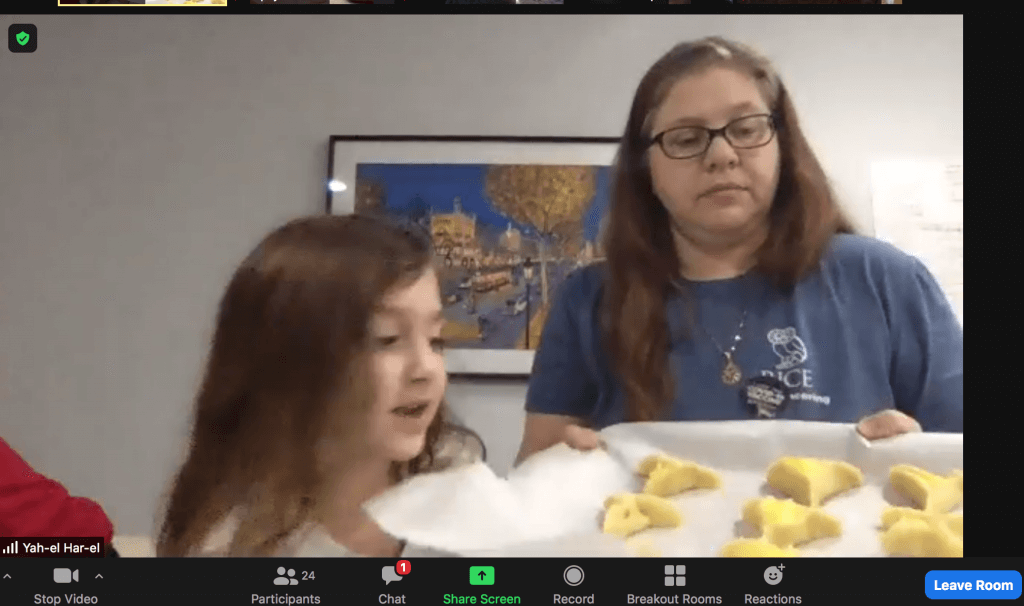 In a brief hiatus from the main plot, the story focuses on the king, the night after Esther’s first feast, having an unexplained bout of insomnia. He asks his servants to read to him from his sefer divrei hayamim (the chronicles of his days as king) to help him sleep. They read to him about the time that two palace guards, Bigtan and Teresh, plotted to assassinate him, but Mordechai discovered their plan and saved him. Achashverosh realized then that he never repaid or thanked Mordechai for saving him.

We asked the Garinim (preK and K kiddos) what are some ways you might honor, thank, or show respect to someone? 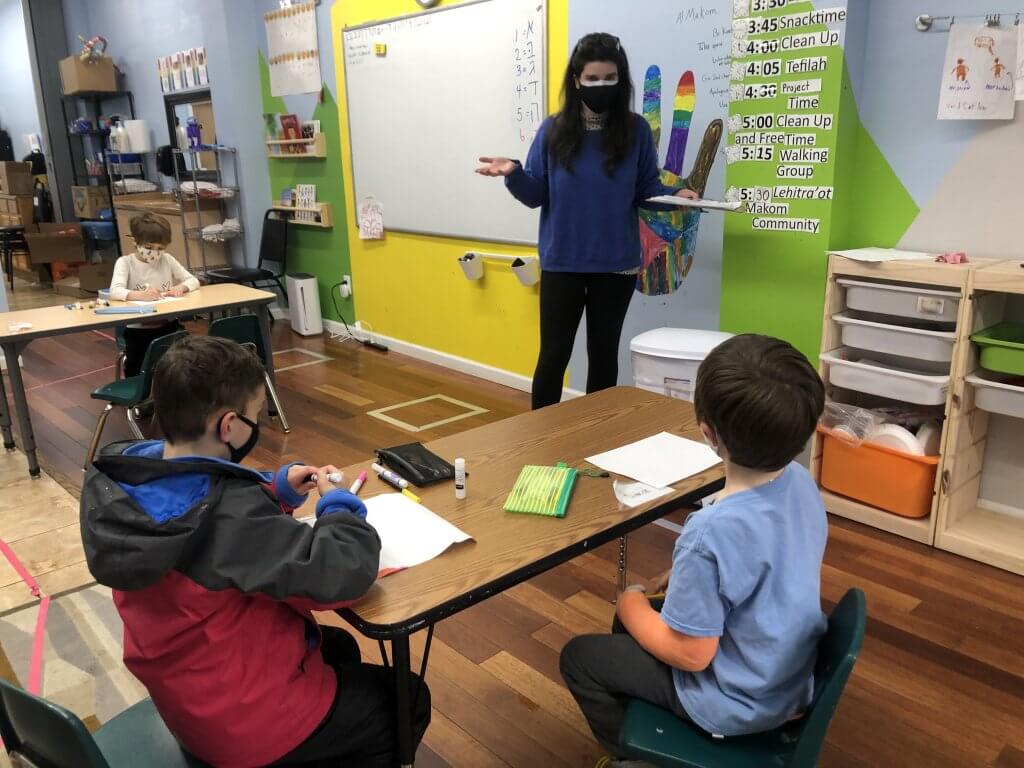 Assuming that the king means to honor him, Haman advises Achashverosh on an elaborate and public way to thank someone. Instead, Achashverosh told Haman to carry out his honoring plan with Mordechai, Haman’s sworn enemy! Haman was distraught. Just the sight of Mordechai sitting in the palace gate, refusing to bow was enough to ruin Haman’s whole day and outweigh all the power and favor he held in the kingdom. We looked at Haman’s character in these moments as a negative example of resilience. As one Shorashim kid put it, “I don’t think he can figure out how to solve his problems.” 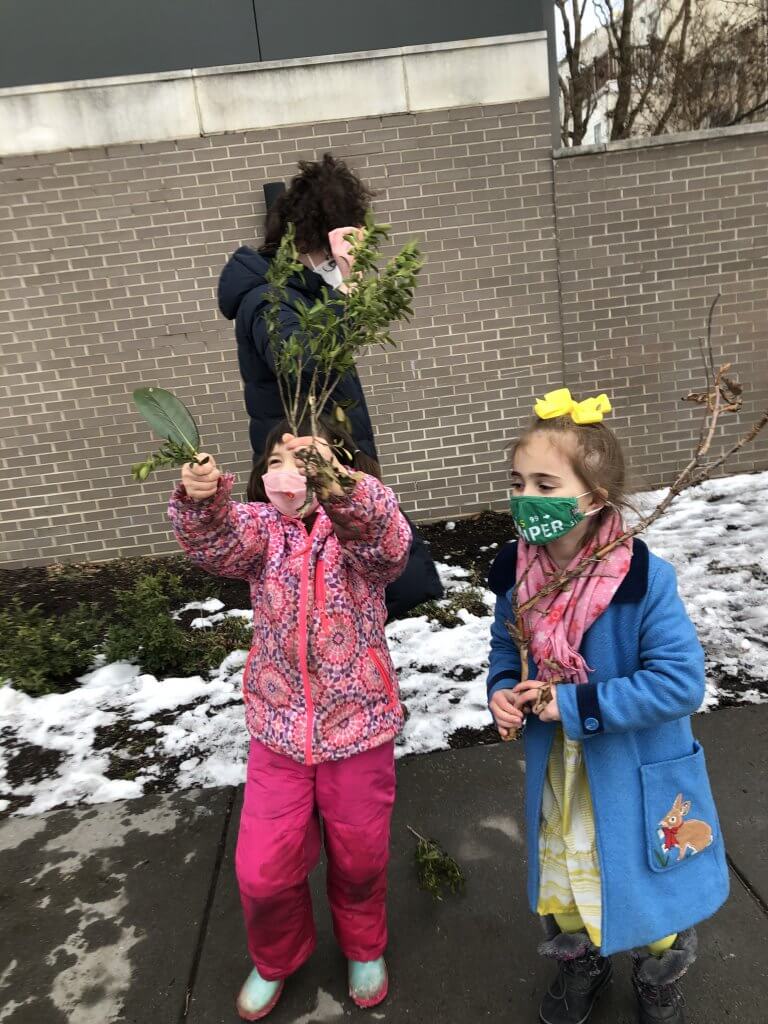 While we agreed that Haman was not resilient, we wondered, what makes a resilient person? Here’s a recipe for resilience that we created with the Garinim, and examples of each ingredient that kiddos and teachers brought to their own resilient selves.

We’re living through a particularly weird time, and everything feels extra hard. So here’s your reminder, if you need it: You’re not like Haman. You are resilient. Your kiddos are too. You’re going to get through the thing. Chag Purim Sameach – Happy Purim!