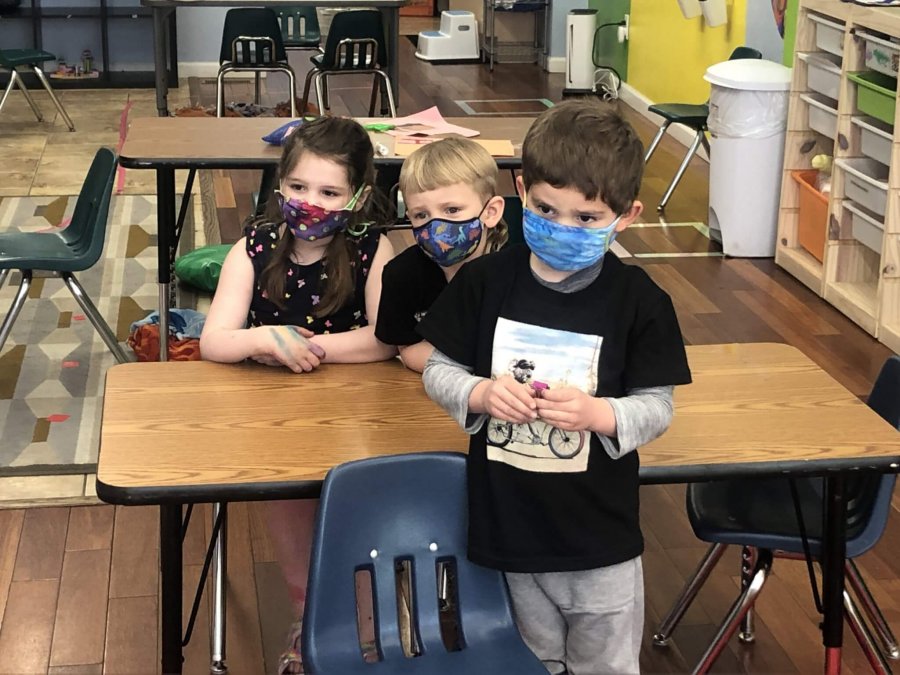 Sefer Yonah (the Book of Yonah) is all about second chances. Both Yonah and the whole city of Ninveh get a chance to try again – Yonah gets a second chance to do the prophecy work God instructs him to do; Nineveh gets a chance to fix its mistakes and survive another day.

How do we view second chances at Makom? 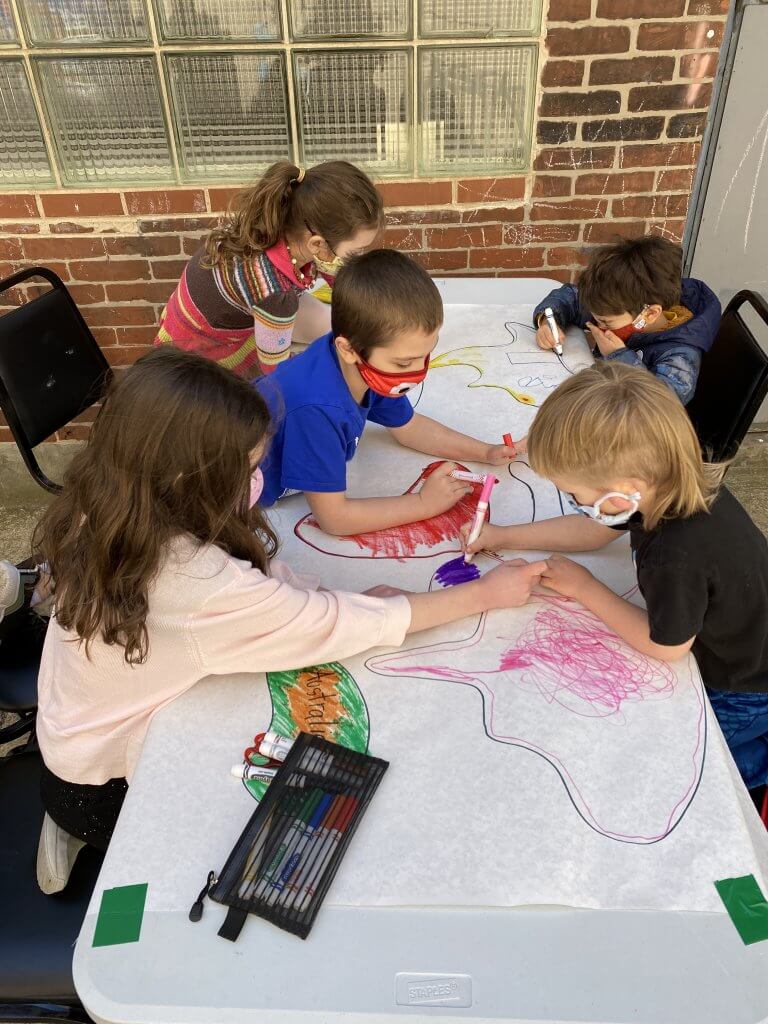 When have you gotten a second chance? 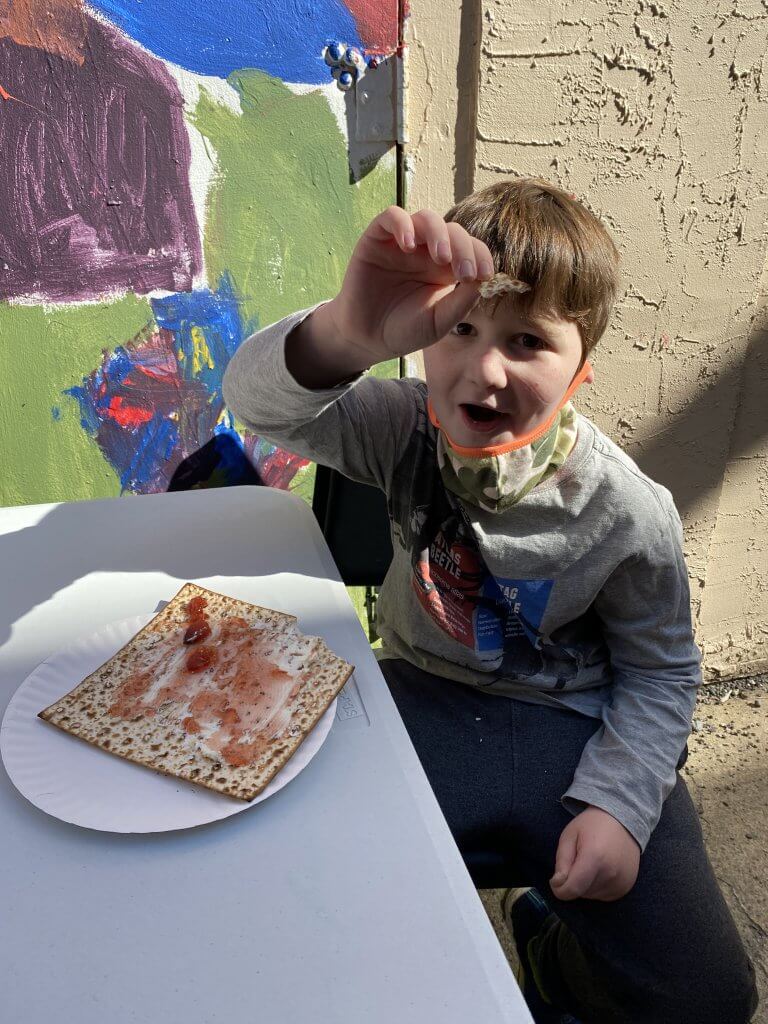 What is a mistake that you’ve made?

Are there any mistakes that people don’t deserve a second chance to fix? What might those be? 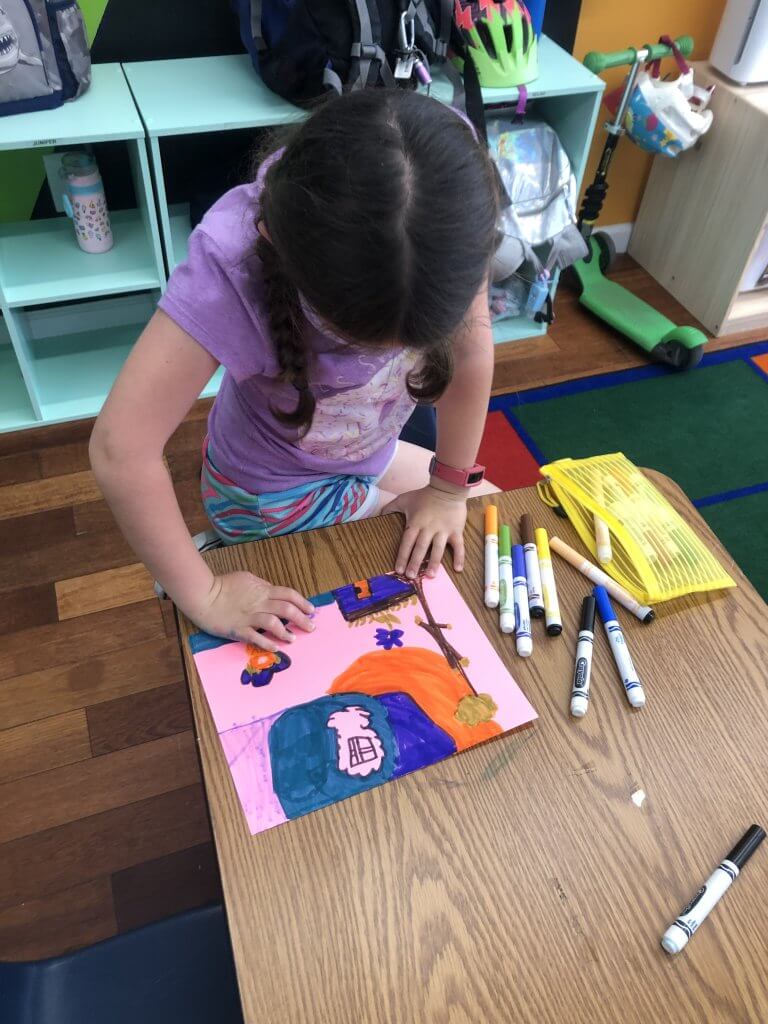 Yonah and Ninveh only get their respective second chances after some soul searching, praying, and general mistake-fixing. We wondered whether it was easy or difficult for God to forgive the people of Ninveh. Do you think God would have been so kind to the people of Ninveh if they hadn’t immediately turned back from their bad choices? 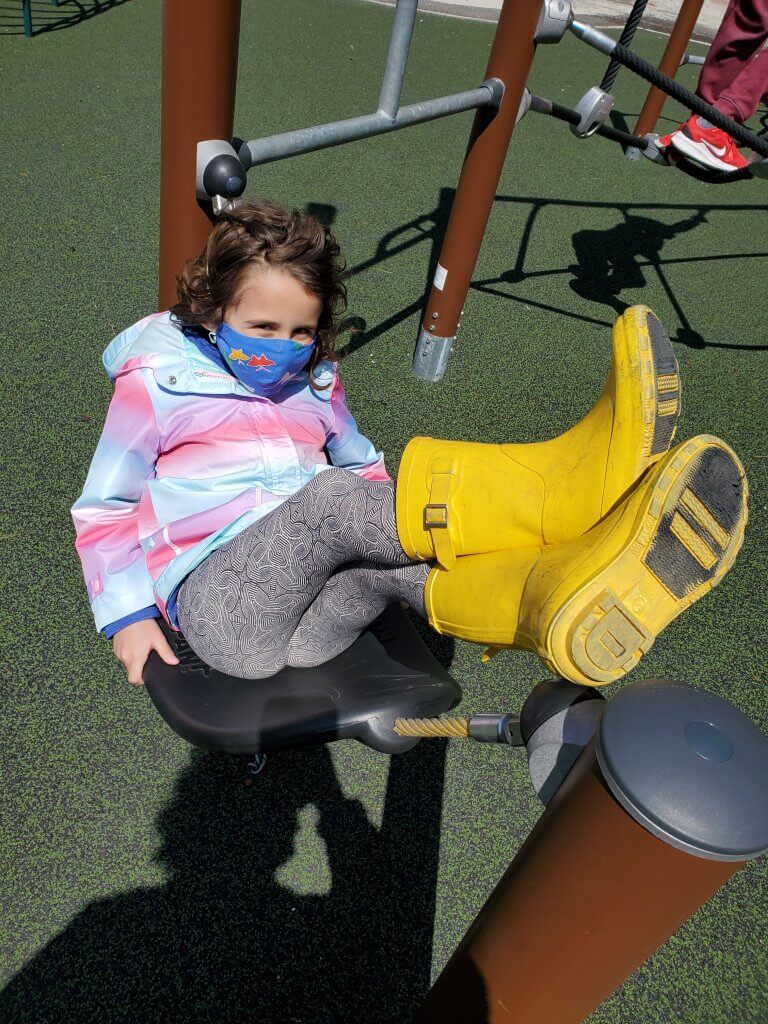 Are you more or less likely to forgive someone if you think their apology is not sincere?

What’s a second chance you’re grateful to have had? How can we use our second chances to improve ourselves and our work? And how do we apologize sincerely to encourage others to keep giving us more chances to do better next time?