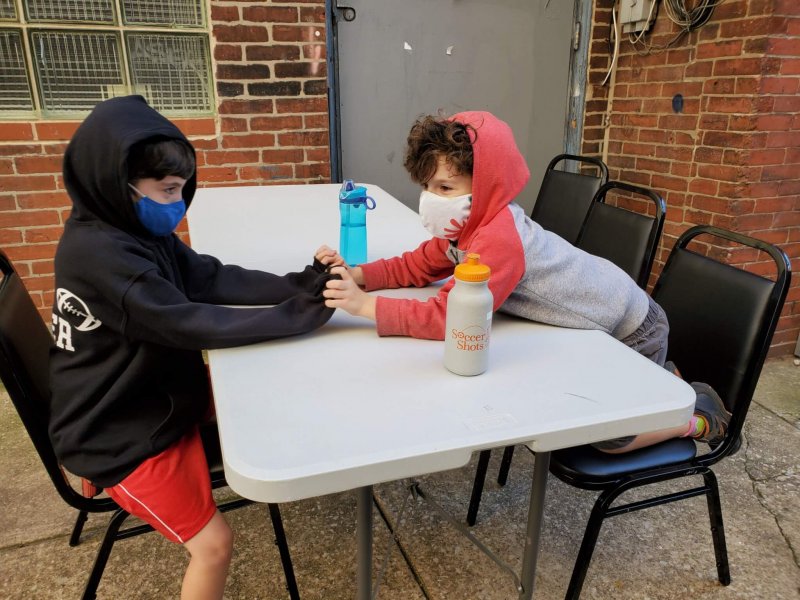 Last week we explored a story in Torah which dealt with some pretty challenging themes of punishment and justice. Some people in Bnei Yisrael had relationships with people in another community that weren’t healthy and that God didn’t like. Those relationships led people in Bnei Yisrael to pray to idols instead of God. God, in a fury, sent a plague to punish the entire community. God instructed Moshe, “Take all the ringleaders and have them publicly impaled before God, so that my wrath may turn away from Bnei Yisrael” (Numbers 25:4). A man named Pinchas followed this instruction directly and killed several of the offenders, thus ending the plague.

Here are some questions the Garinim had about this story: 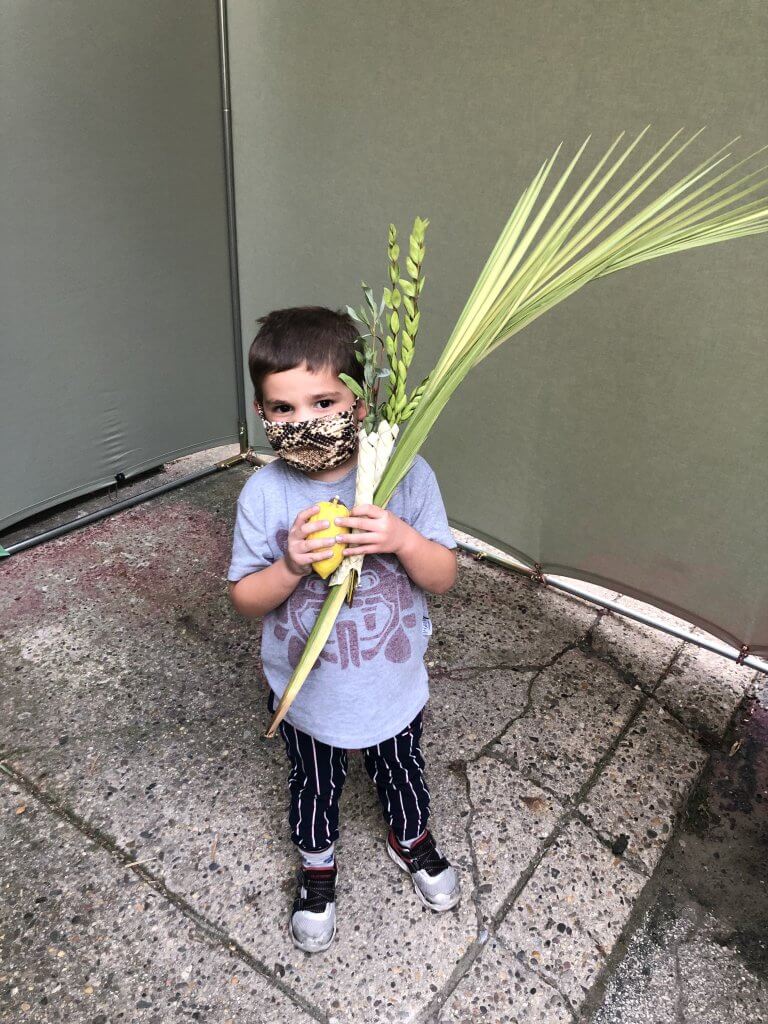 What do you think about God punishing the people with a plague? Or about the plague stopping because Pinchas killed the specific people who made the mistake?

The Shorashim (1st-2nd graders) agreed that this wasn’t such a good reaction from God: 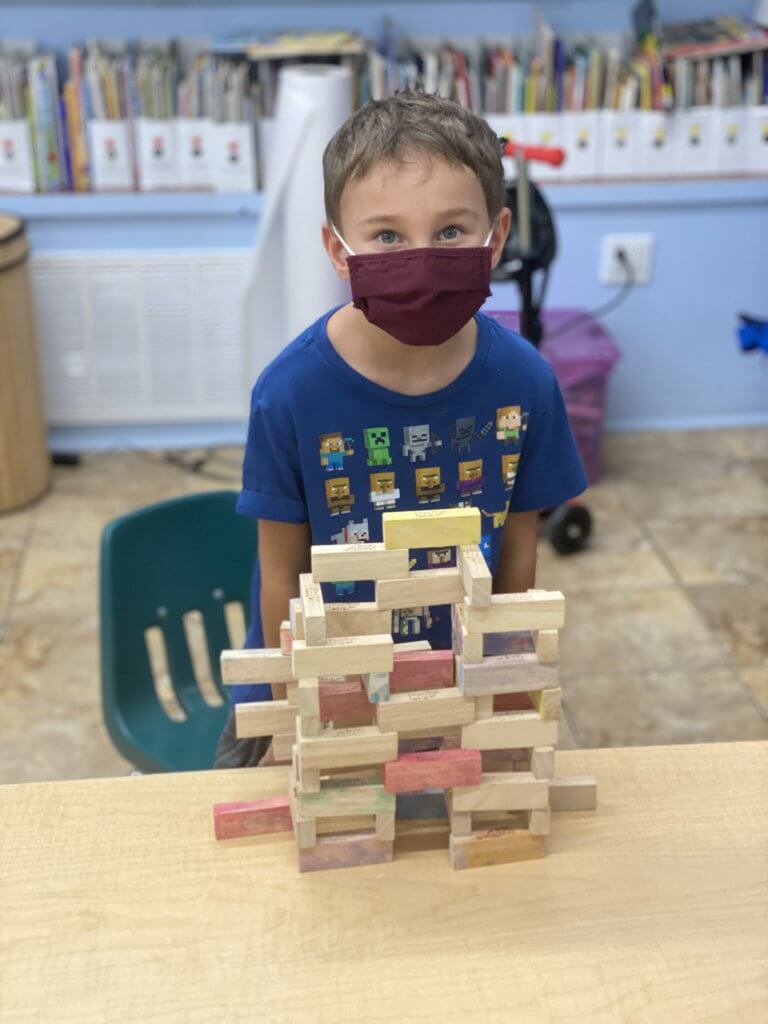 The Garinim continued to process the story by building and drawing it according to their imaginations:

As the story continues, we discover that God rewarded Pinchas for his actions with an everlasting brit shalom (pact of friendship) not just for himself but for the rest of the priesthood forever. How do we imagine God was feeling at this moment? 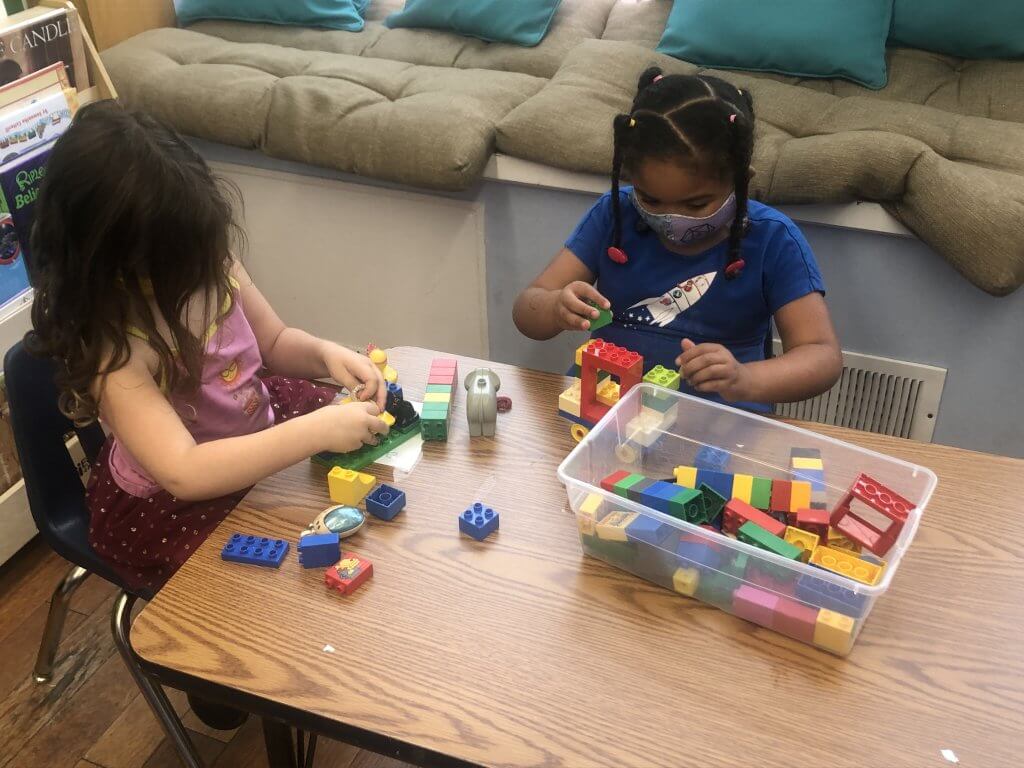 The learners thought that even though God had very positive feelings, it doesn’t make sense for this brit (two-way promise) with one person to last forever with lots of other people. We discussed why we make a new brit every year at Makom Community.

Looking forward to the rest of this year’s brit-building process so we can see how this unique group of kiddos in this unique moment will choose to phrase their care and love for each other and their community. Stay tuned!