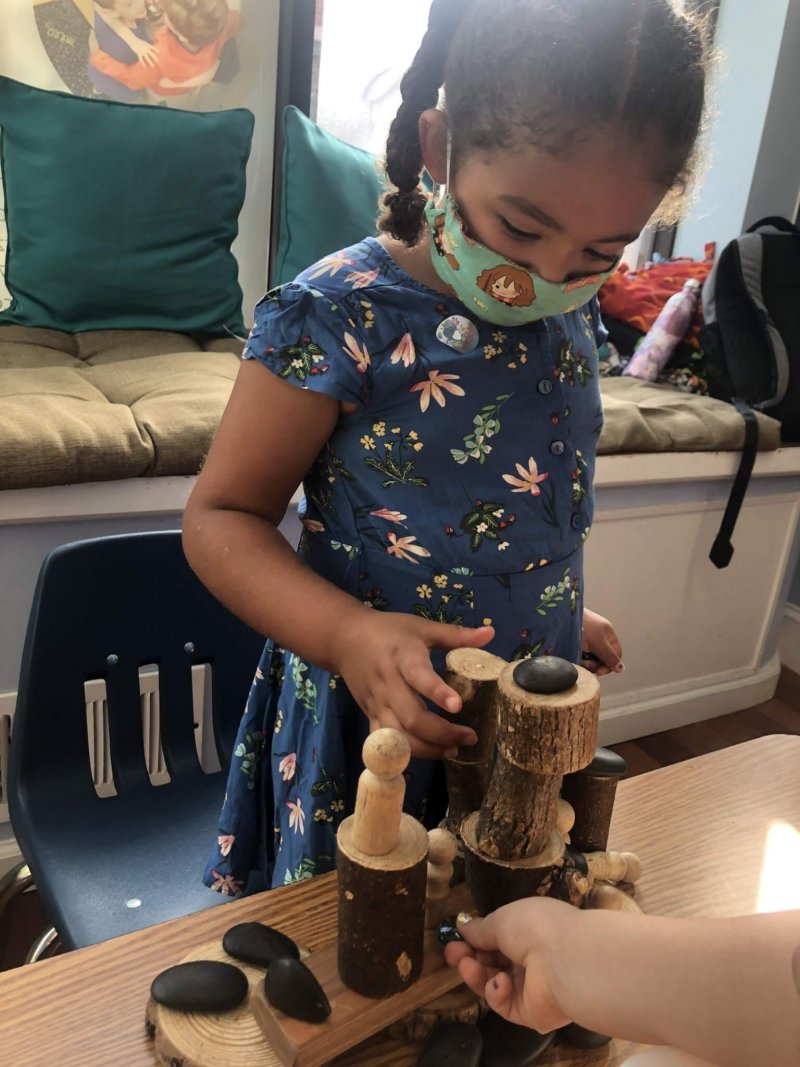 Last week it was time for a journey into the proverbial unknown (cue music). Well, not us so much, but Bnei Yisrael (the Jewish people). They’ve journeyed from slavery in Egypt to the boarder of the land of Canaan. God wants them to have at it and go into their new home, but they’re not quite ready for that. Instead they ask Moshe to send some scouts ahead of them to find out what the land was like. Let’s see what we found out just from the process of Bnei Yisrael choosing to send scouts.

As we began unpacking the story of the scouts that Moshe sent to explore the land of Canaan, the Shorashim (1st and 2nd graders) went on a pretend expedition of our own. We went out into the alley at the back of our building to observe all of the things that make it a great space, and some of the areas in which it is lacking. The Shorashim related this to the scouts’ expedition and the varied and contradictory reports they brought back. Back inside, we got to work on imagining what our own promised lands might look like. In their table groups, the kiddos drew what they would hope to find on their own expeditions to a new place. Drawings included: 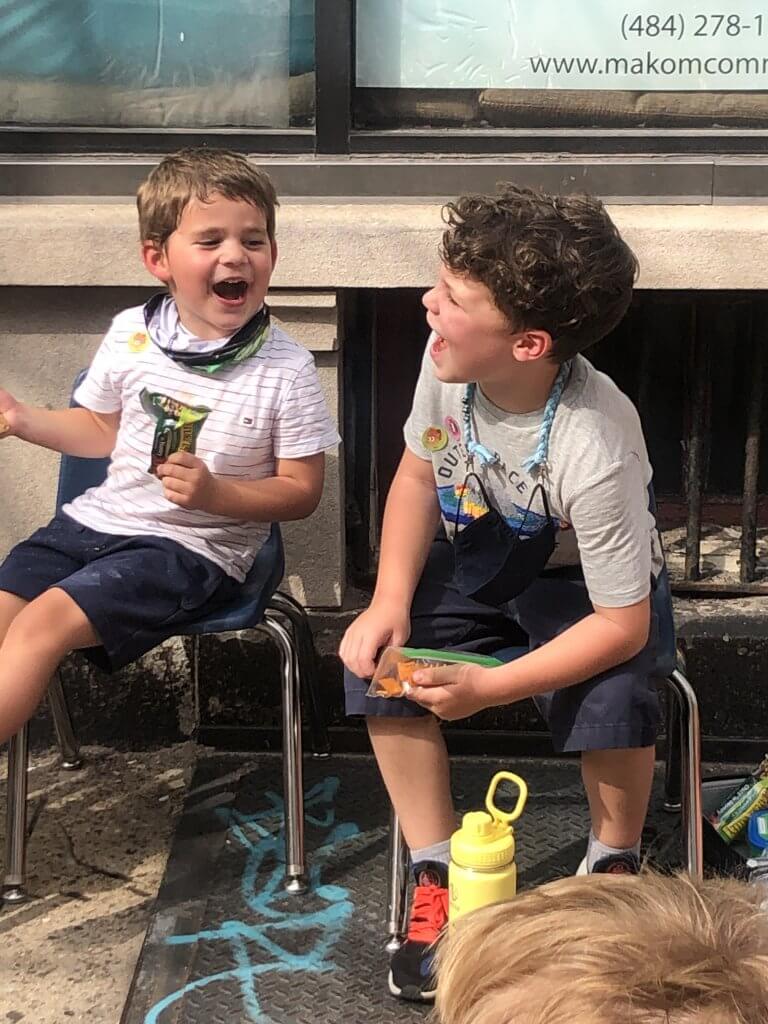 The Nitzanim (3rd and 4th graders) used the story of the scouts as a jumping off point to explore different leadership styles. We noticed that Moshe and God have varying ways that they lead Bnei Yisrael, specifically the scouts that explore the land of Canaan. Moshe sends 12 scouts to go see what’s what, and 10 come back with a very negative report. The other 2 say that it’s not so bad, and it is indeed a land flowing with milk and honey.

A commentary from Rashi hypothesizes that actually Moshe is the one who decided to send the scouts in the first place, not God. The phrasing in the Torah – shlach lecha (send FOR YOURSELF) indicates to Rashi that God is simply giving reluctant permission to Moshe to send scouts rather than a command (Numbers 13:2). The Garinim (preK and K kiddos) had a great conversation about the difference between permission and commands or orders:

Gaby: If someone is giving you permission, do you have to do the thing?

Gaby: What if someone gives you an order, do you have to do it then?

Gaby: Why do you say no?

Garinim: Because other people don’t get to tell you what to do. 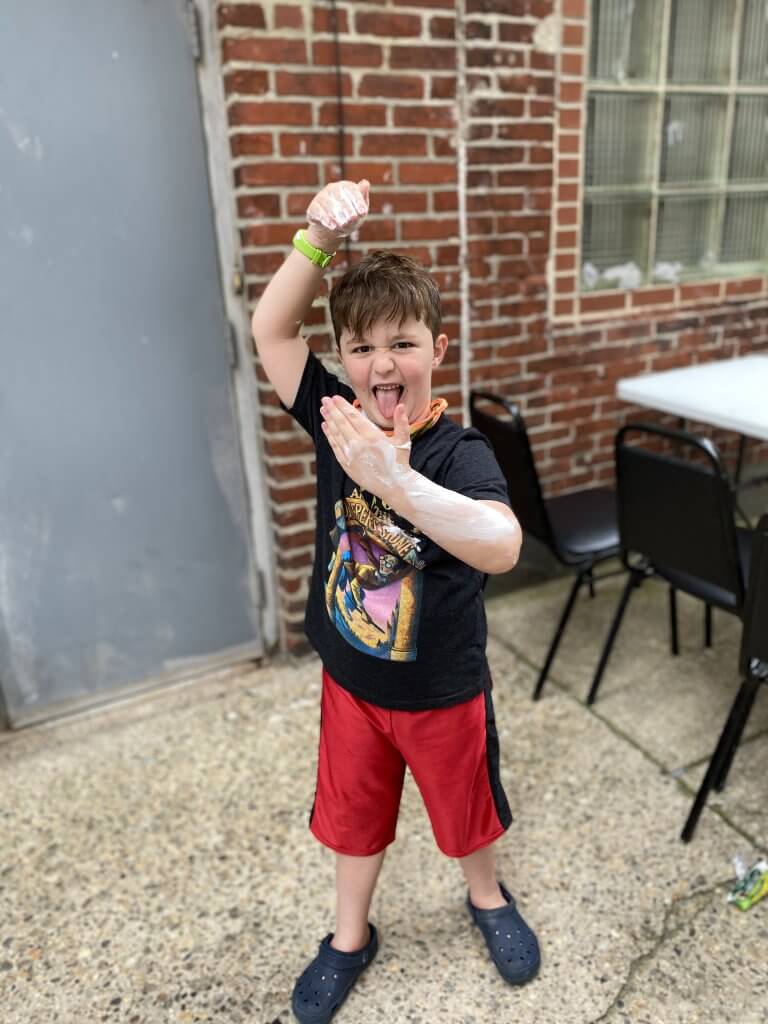 After parsing out that distinction, we played a Simon Says-like game where “Simon” gave instructions either as orders or as granting permission (ex: “spin in a circle” vs “you could lie down if you want to”). The participants needed to do what Simon said if Simon gave an order, but had the option to do the action or not if Simon was simply giving permission. At the end we reflected on which kinds of instructions they preferred: 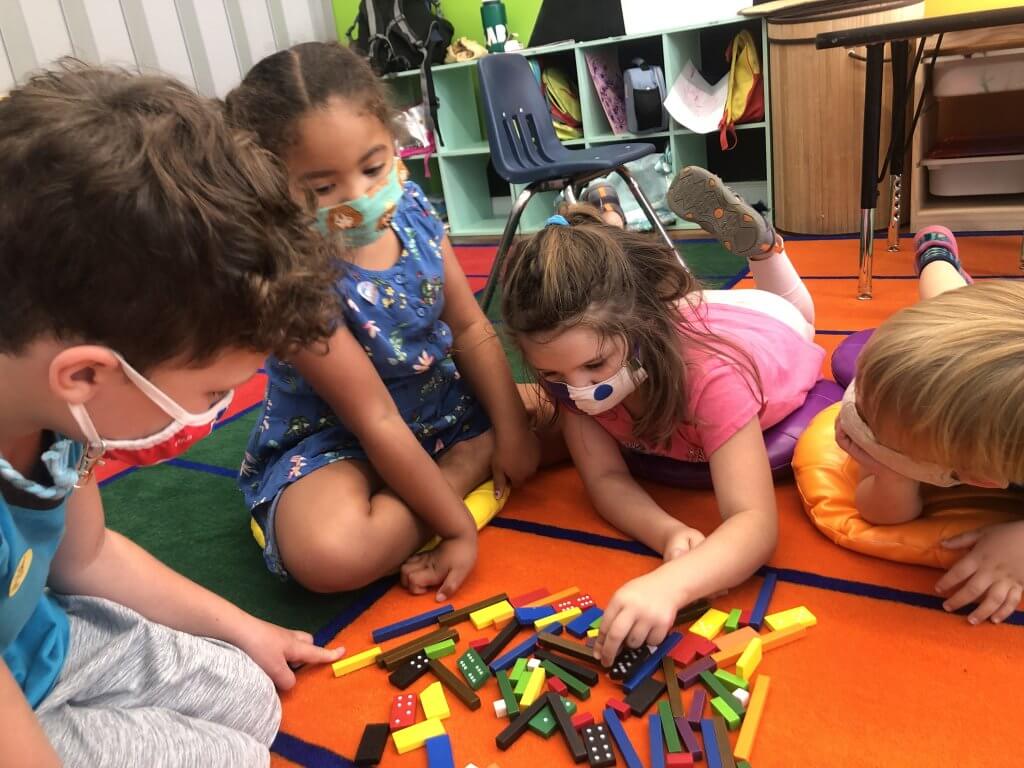 Different leadership styles and ways of giving instructions can really affect how we learn. The Nitzanim explored this idea by creating towers out of Legos, however they wanted to. Their next task was to look at a tower that had already been built, and try to exactly recreate it. Some kiddos worked better when they had an opportunity to be more creative, and some worked better with more rigid instructions.

So, how can we as students advocate for ourselves when the leadership style that our teacher has chosen isn’t working for us? 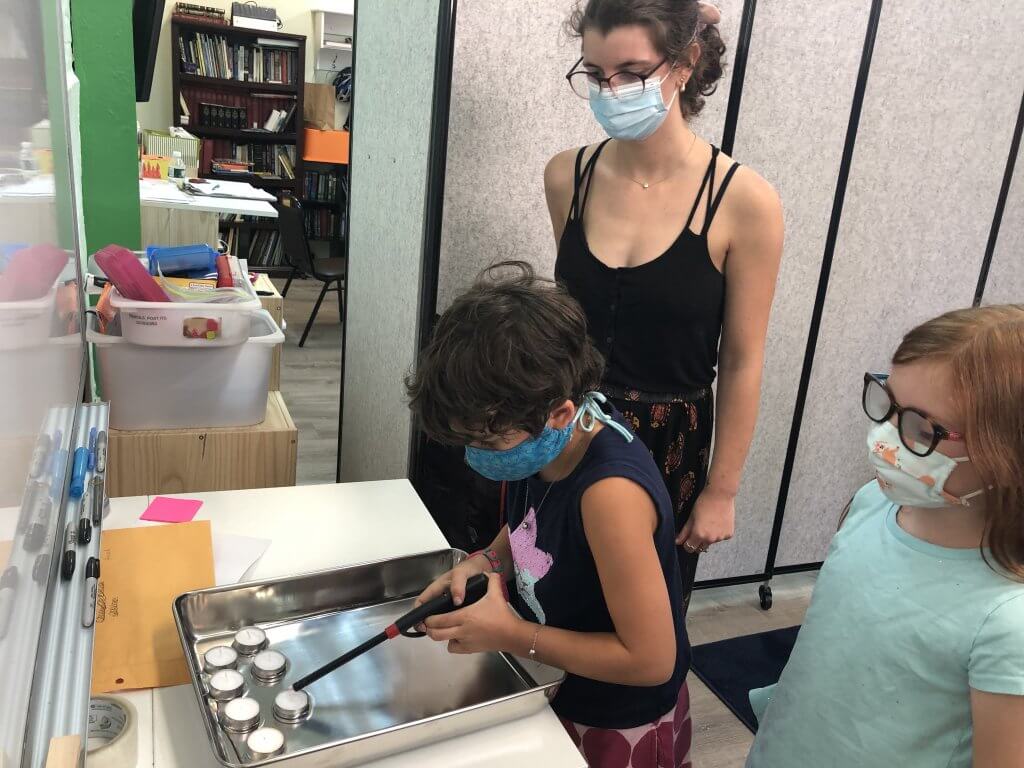 We noticed that these strategies are especially important when we are doing online schooling. It’s a lot more difficult to advocate for yourself when your teacher isn’t in the room, but still just as important.

We then talked about how we, as leaders, can make sure that everyone is getting what they need, even if what they need doesn’t exactly match up with our leadership style.

As both students and leaders, it seems like we’ve developed some awesome strategies to get what we need!