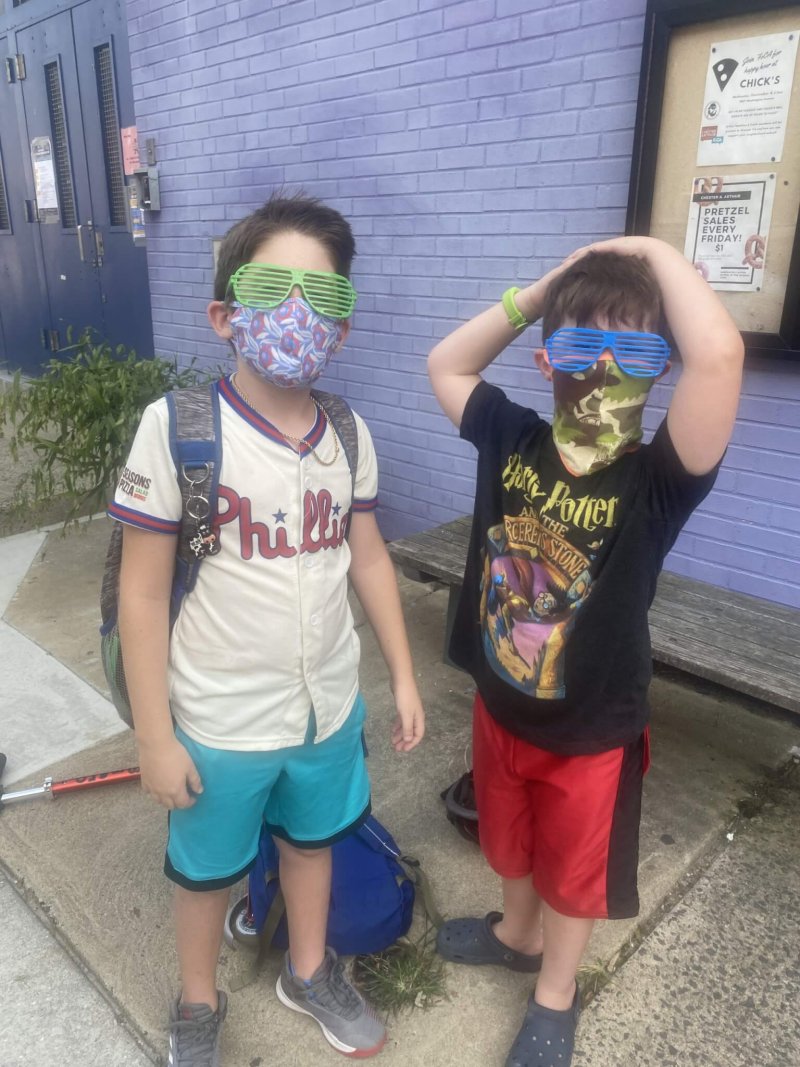 Welcome back to Jewish Enrichment at Makom Community! What a fabulous first week of learning and playing with your kiddos. We started off our week with some name games, get-to-know-you-ing, and conversations about how to keep ourselves and each other safe and happy. Other than practicing our Covid-19 safety plans and procedures, we also spent time envisioning how Makom Community can look like a welcoming learning community. Here are some ideas the Garinim (PreK and K kiddos) came up with: 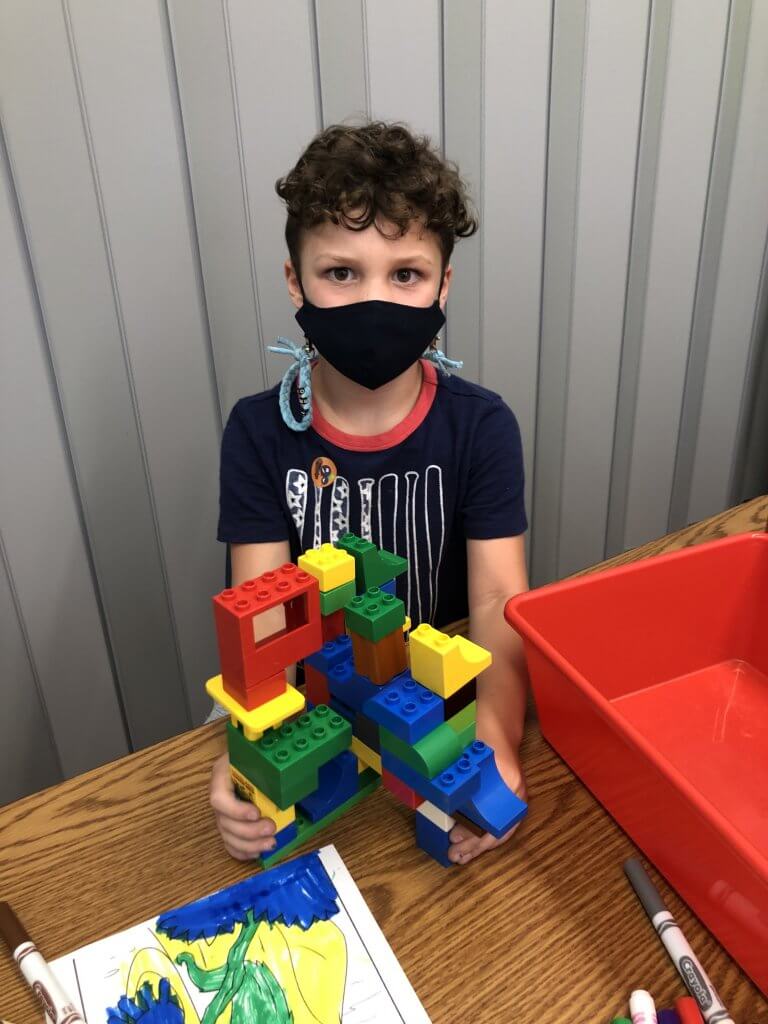 Then, on our second day, we jumped right into our first curriculum unit of the year, Working for Tzedek (justice). In the first story we unpacked how Miriam and Aharon don’t like that Moshe married a Cushite woman, so they engage in lashon hara, speaking ill of her behind Moshe’s back. Miriam ends up getting punished with snow-white scales called tzara’at all over her body. Her punishment is visible to the whole community. Aharon is distressed and asks for Moshe’s help. Moshe then cries out to God to heal her.

We looked at this story from the perspective of upstanders and bystanders. Who in the story is an upstander? A bystander? Here’s what the Garinim think: 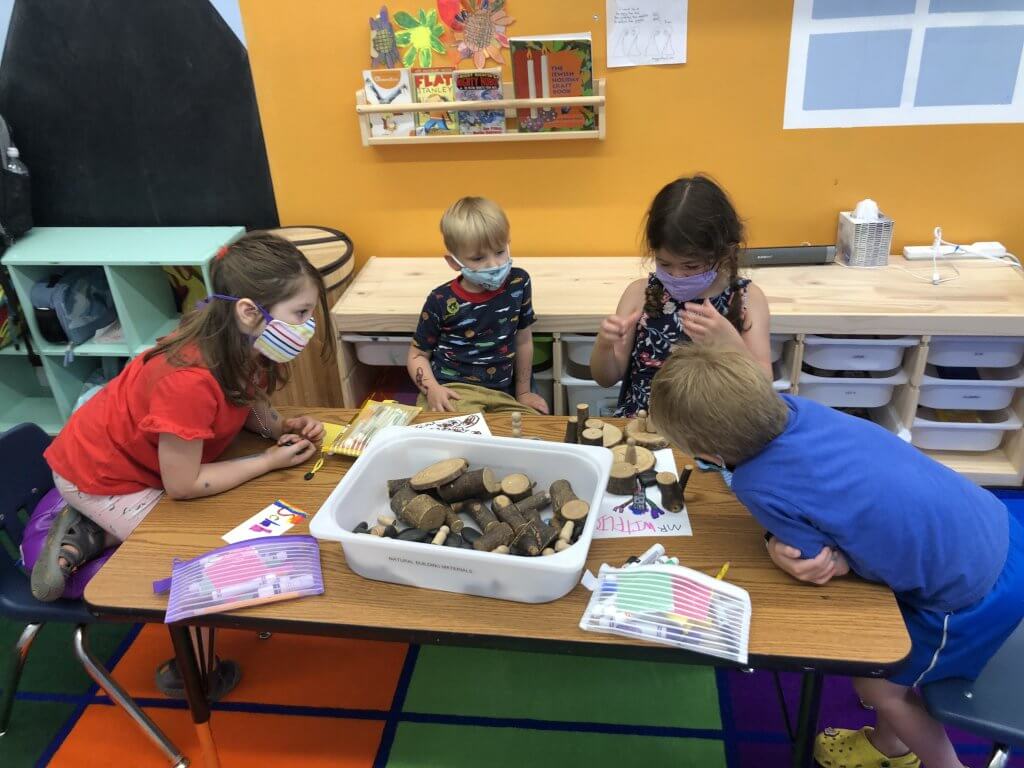 While knowing what to say as an upstander is hard, it can get easier with practice! Here are some scenes the Garinim played through as they explored how we can be upstanders every day. We are super impressed with the compassion and thoughtfulness with which the kiddos approached each of these scenarios.

Scene 1: A kid trips and falls and drops all their belongings. Another kid points and laughs and calls them clumsy. What do the upstanders do?

Scene 1: A kid comes over to play with their friend. The second kid tells them to go away, that they’re not allowed to play with them. The first kid seems sad. What do the upstanders do? 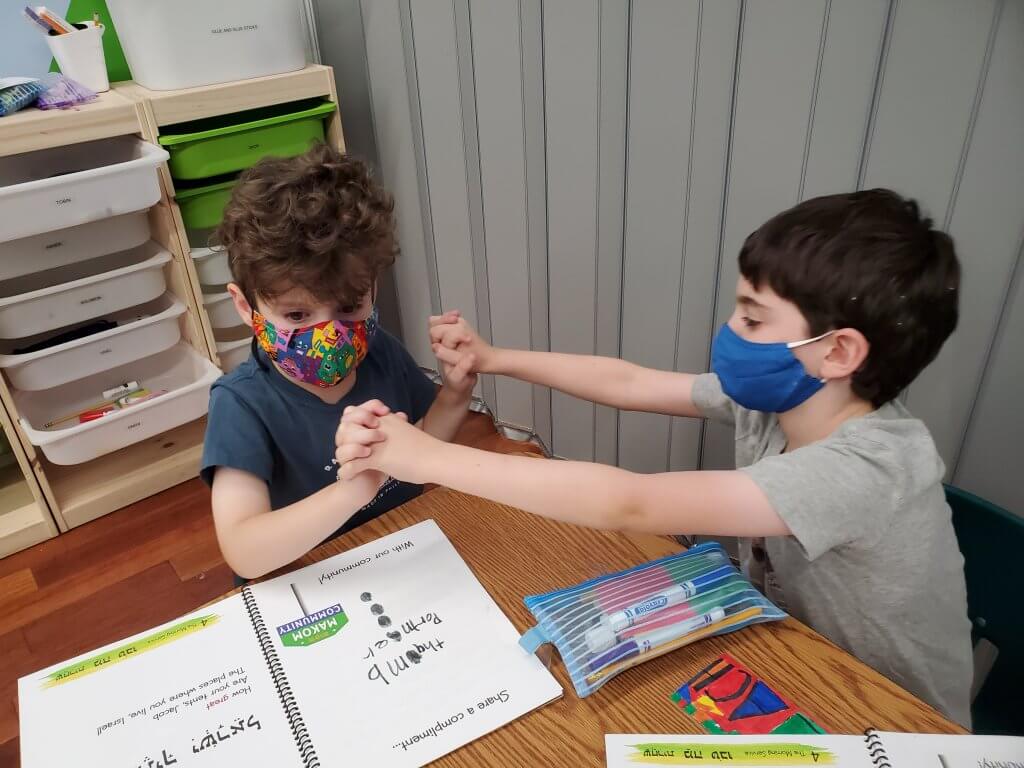 The Nitzanim (3rd and 4th graders) zoomed out from looking specifically for upstanders in the story and noticed more broadly that there were lots of different ways the characters responded to their concerns about others. Miriam and Aharon were concerned about their brother and who he had married, so they talked about her behind her back. On the other hand, Moshe was concerned about his sister, so he prayed to God to help her.

The Nitzanim got to practice listening to each other’s concerns and figuring out how to help each other. They anonymously wrote down their worries about this coming school year and put them in a basket. Then, with everyone’s eyes closed, Noa read the concerns aloud and kiddos raised hands when they resonated with one of them. Our worries and feelings included: 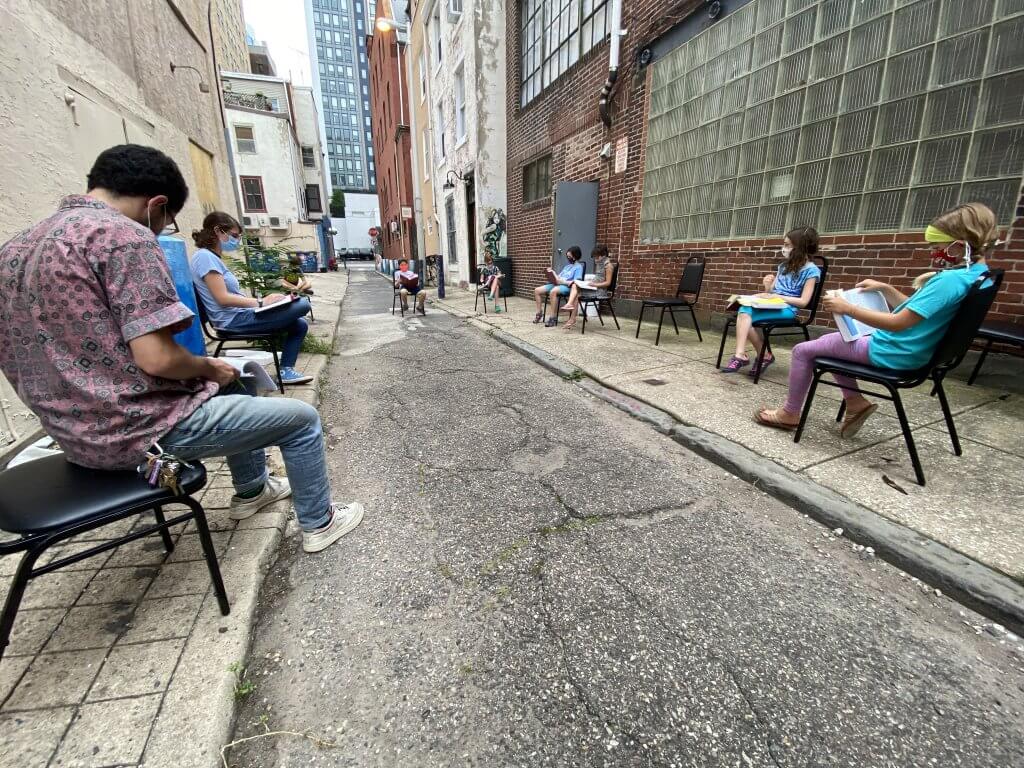 So, how do we respond to our friends’ concerns?

In the coming weeks, the Nitzanim will be deciding on a service project to do as a class. In this way, we’ll be able to respond to bigger concerns that we face as a society. So far, we’ve been very interested in learning about homeless shelters, pet shelters, and voting rights. I’m so excited to see what project they decide to pursue as we explore working for tzedek!