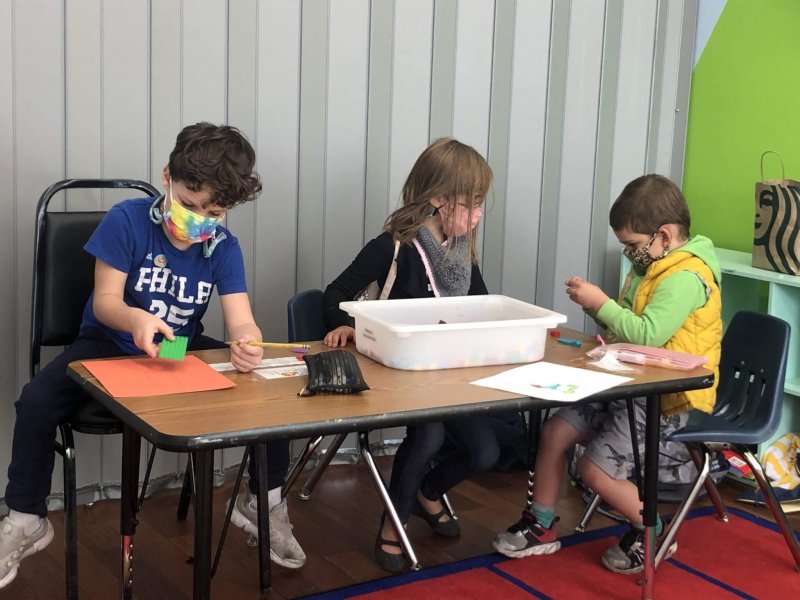 Who counts? We all do! Or at least, we think we all should. Last week we began looking at the story of Bnot Zelophechad (the daughters of Zelophechad). In this story, a man named Zelophechad died, leaving behind 5 daughters and no sons. At this point, women could not own land or property. With no men in the family to inherit their father’s land, Bnot Zelophechad stepped up to change that precedent and keep his property in their family. The Nitzanim (3rd and 4th graders) decided that this was a very unjust situation.

Why do you think women couldn’t own land in the first place? 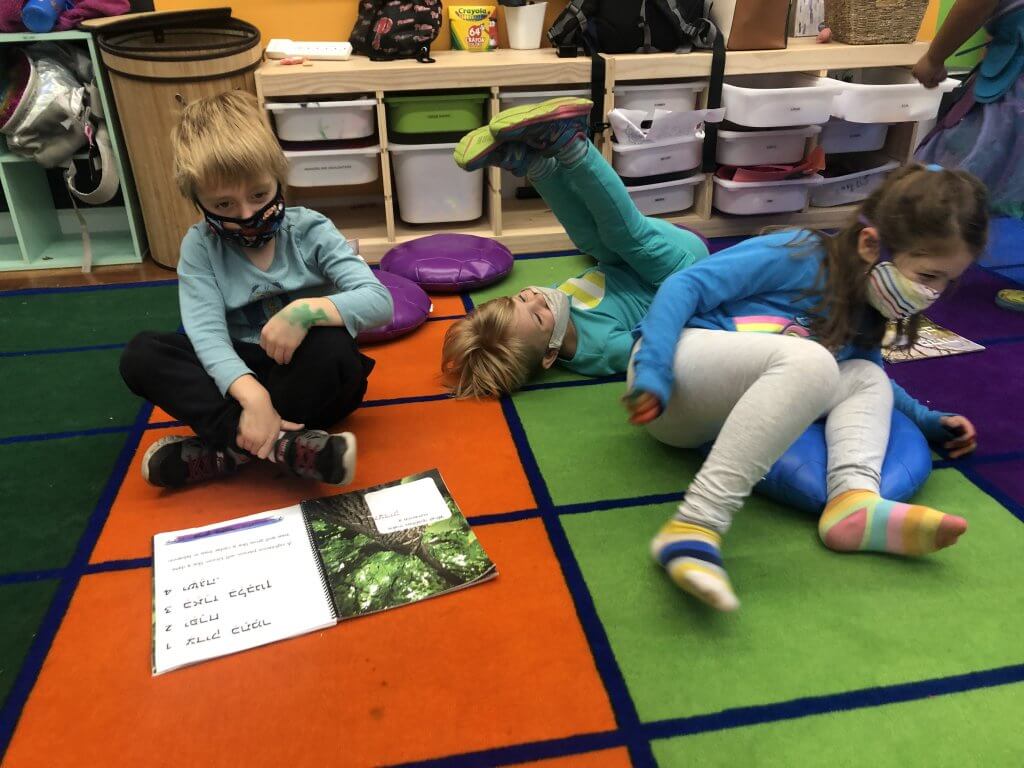 One student in Garinim (PreK-K) asked why Bnot Zelophechad wanted everything their father had? Here are some answers the other kids in the class came up with:

The story of Bnot Zelophechad comes up in the middle of God’s instruction to Moshe to conduct a census among Bnei Yisrael (the Jewish people). What does that have to do with the rest of the story, inheritance, and land ownership? We began answering this question by first unpacking the census that is happening right now in the United States. We learned that in the US everybody counts in the census, even little babies. We learned that we need to make sure that everybody counts so that the government knows how many schools, roads, and post offices to give each neighborhood. 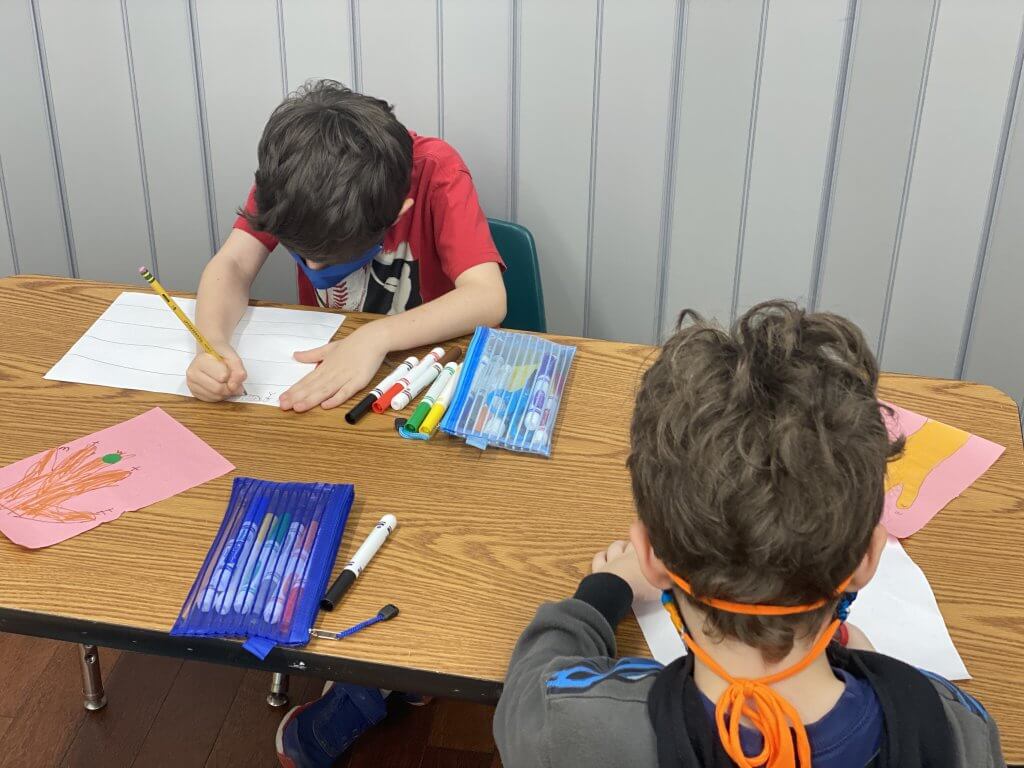 In Numbers 26:2, God instructs Moshe and Elazar to count all the men 20 years or older according to the tribes of their fathers. Shorashim (1st and 2nd graders) and Garinim both noticed that this is very different from our modern census, where everybody counts. When we wondered why God made this decision, and whether it was just or not, kids suggested: 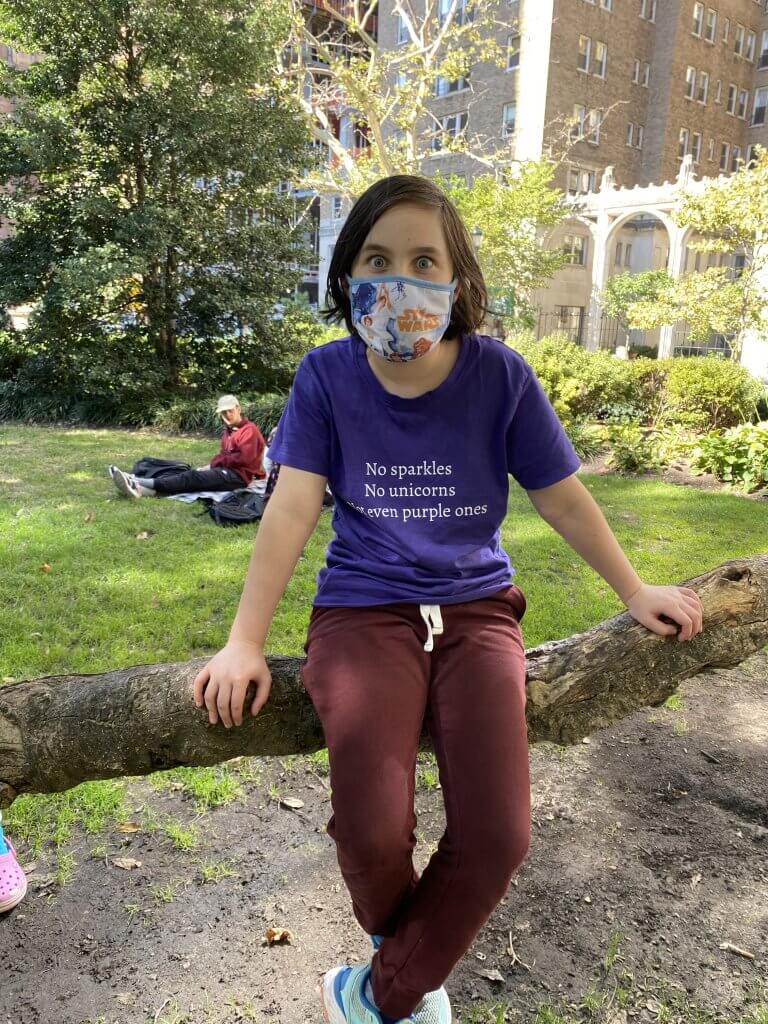 When we looked back at Bnot Zelophechad, kids were had a lot of mixed feelings about the rules being different for different genders:

The Nitzanim broke it down and looked at other potentially unjust situations. Each table was given a scenario to act out and think critically about. One group was given a scenario where their sibling was given $100 on their birthday, but they were only given $20 on their own birthday. At first, the group thought it was unfair, why should our siblings get more money? However, the group began to try to justify the situation. Maybe we have an allowance and our siblings don’t, and that’s why we got less money. Maybe our siblings are better at saving, so they get money less frequently than we do. 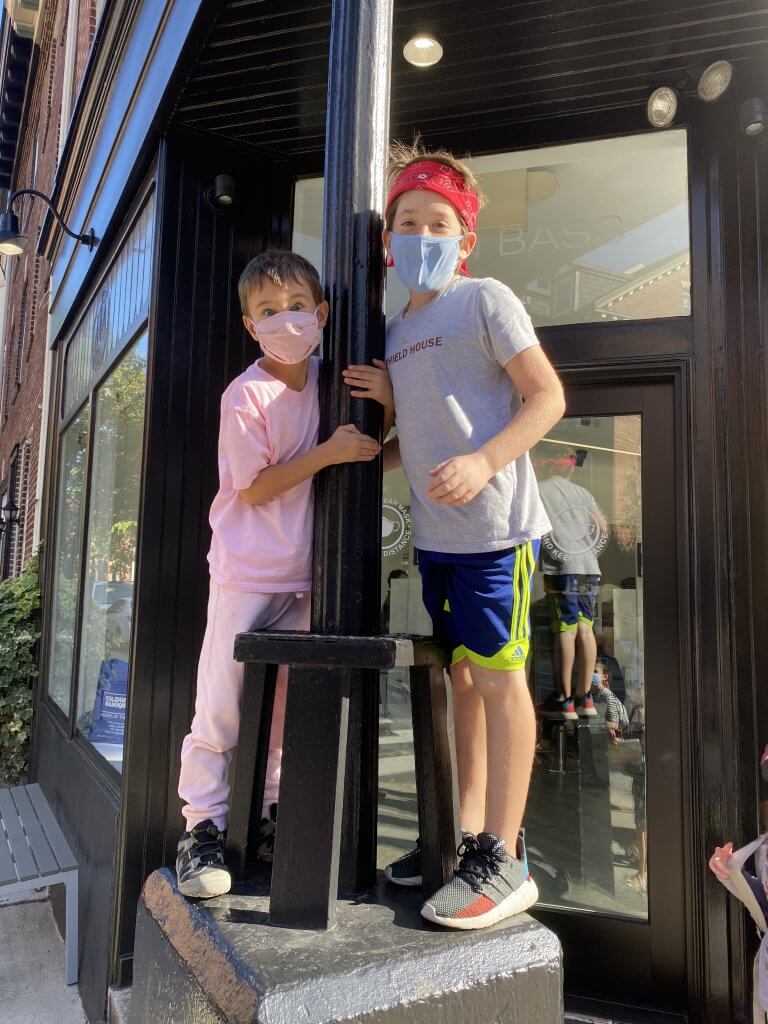 Another group was given a situation where their friend was handing out Hershey’s kisses. Their friend gave two Hershey’s kisses to one of the older kids, but they only got one. We quickly came to the conclusion that this was unfair. Just because someone is older doesn’t mean they should get more chocolate. When asked what they would do in this scenario if they were the one that received two Hershey’s kisses and their friend only received one, one particularly compassionate kiddo responded with “if I was in the mood for chocolate, I would give one to them and keep one for myself, so my friend would have 2. If I wasn’t in the mood for chocolate, I would just give both of them to my friend, so my friend would have all 3.”

We are waiting with bated breath for next week to find out what happens with Bnot Zelophechad. Will Moshe react kindly to them and try to rectify an unjust situation? Stay tuned to find out!