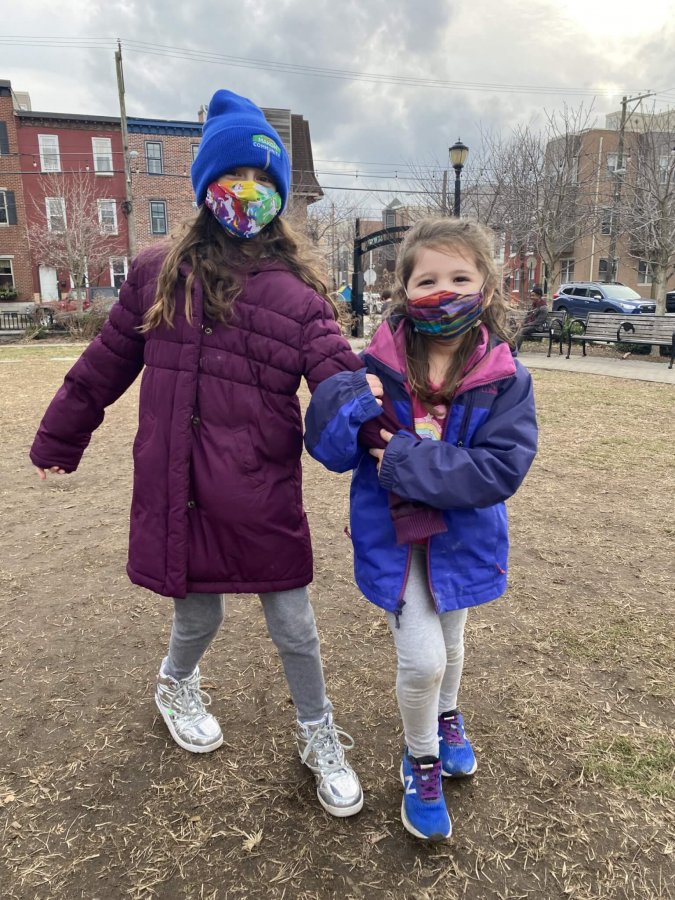 So many feelings! So little time! Last week we spent a lot of time decoding characters’ feelings, through dramatic interpretation, visual aids, and empathy practice. Eisav returns from his hunt only to find out that Yaakov had just received the blessing meant for him. He is incredibly distressed, and vows to kill his brother Yaakov. At first, the Garinim (preK and K kiddos) and Shorashim (1st and 2nd graders) had trouble relating: 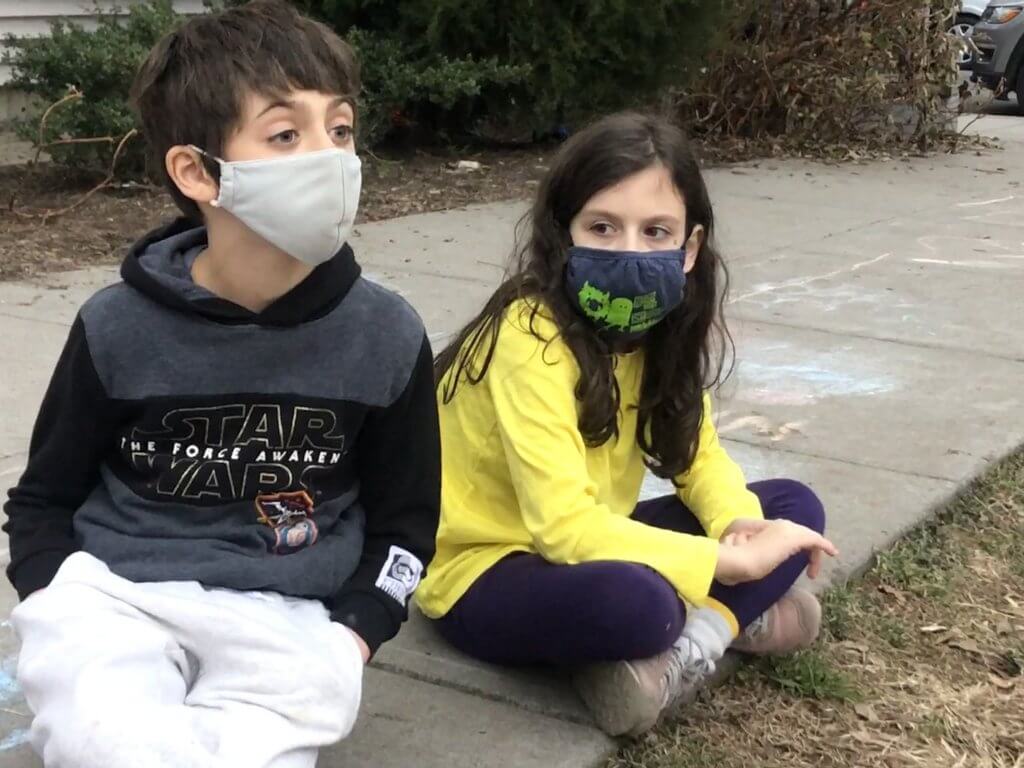 As dramatically as we could, the Shorashim reenacted this scene. As we acted out Eisav’s reactions, we began to sympathize with him more:

We speculated about how Eisav’s feelings motivated some of his actions and choices. Why do you think he decides to wait until after Yitzchak has died before trying to kill Yaakov? Why doesn’t he do it immediately? 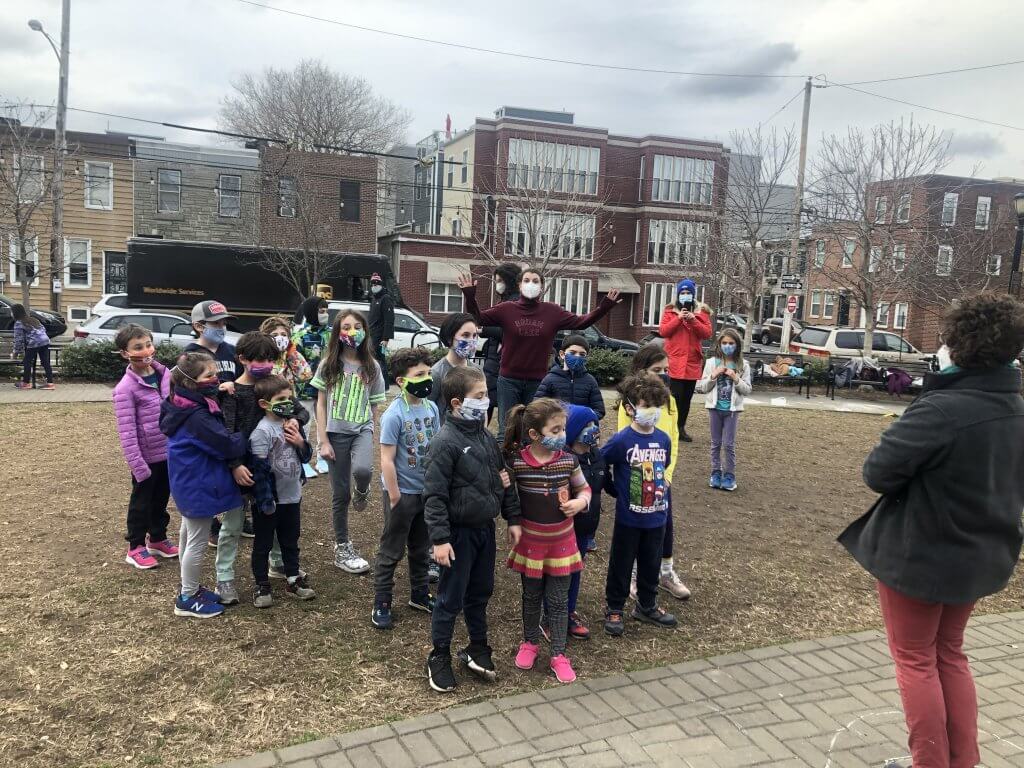 Eisav wasn’t the only one experiencing big feelings during this scene. Garinim also imagined what Yitzchak is feeling when Eisav comes in for his blessing: 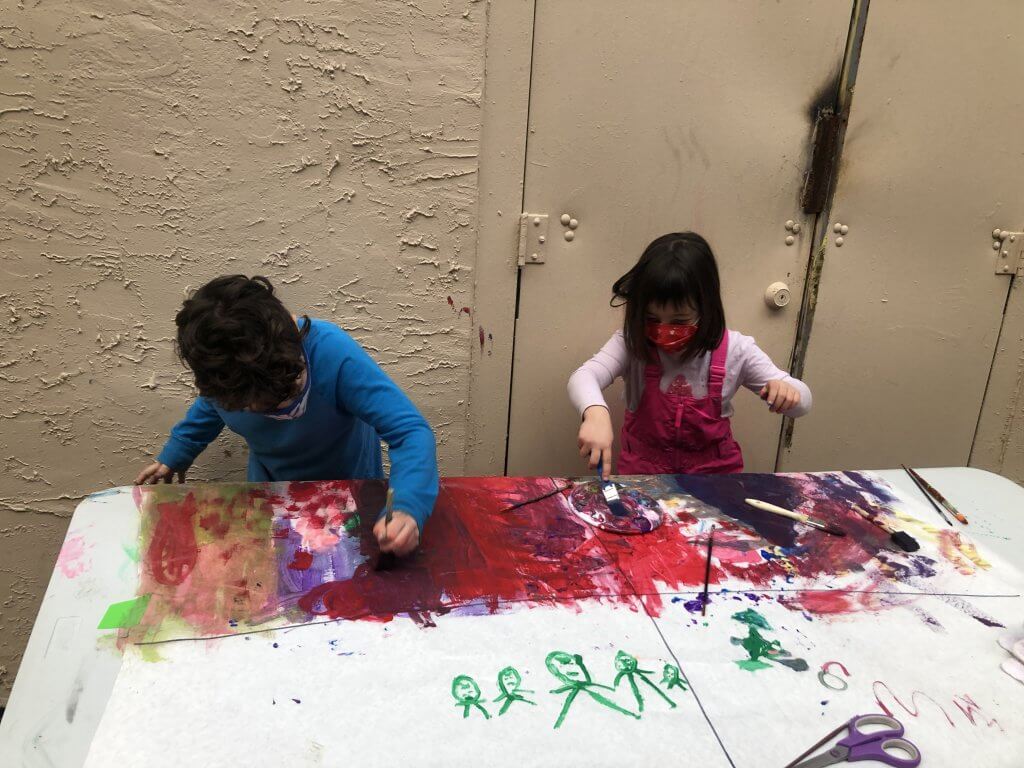 Under Rivkah’s instruction (per usual), Yaakov ends up running away to avoid Eisav’s murderous rage. Then we read that decades later they are slated to reunite. Each kid in Shorashim received an “emoji pack” consisting of 24 emoji faces with a variety of emotions. We paused every couple of lines while reading the text for an “emoji check” so that we could delve deeper into what the characters might be going through. It was interesting seeing kids pick such a wide array of emotions. When we learned that Eisav had 400 men with him, kids held up emojis that represent fear, concern, sadness, and even laughter. 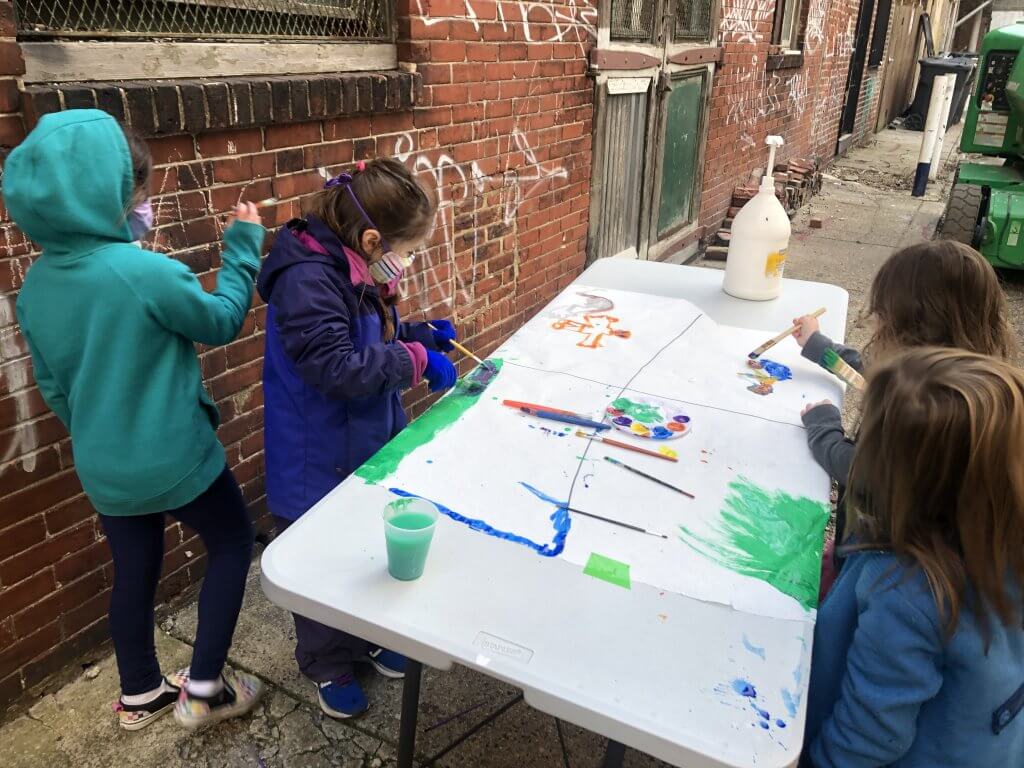 The Garinim unpacked the upcoming reunion more from Yaakov’s perspective. Yaakov is scared – he divides his people up into two camps in the hopes of saving one in case Eisav attacks the other. And then he prays and pleas extensively with God to protect him. We noticed how this prayer shows Yaakov’s fear and worry for his future. We imagined that he used his prayer not just as a way to ask for help from God, but also as a form of meditation to bring himself out of his worry and back to his present moment of safety. 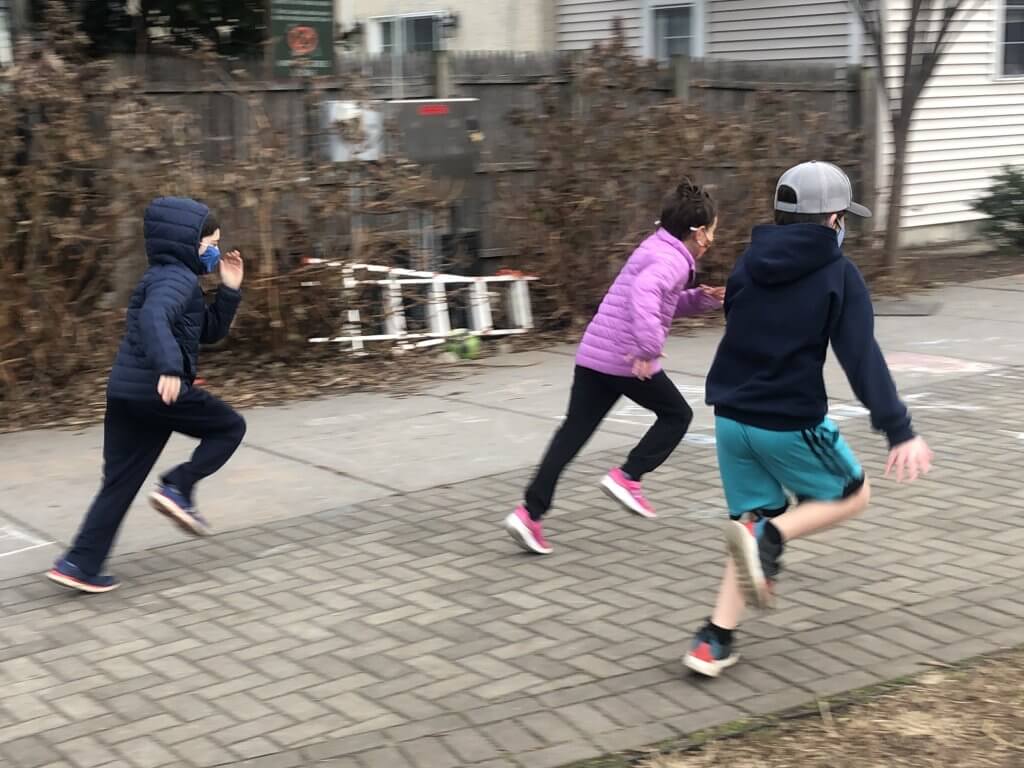 While the younger kiddos dug into the emotional experiences of all the characters at this point in the story, the Nitzanim (3rd and 4th grade) began preparing for our showcase in earnest. This unit has been all about conflict and resolution, and we decided to make our very own guide for resolving conflicts that we see in our lives. These are the steps the Nitzanim came up with:

All of our practice identifying, empathizing with, and working through our feelings is sure to help us move through our own conflicts to peaceful resolution.