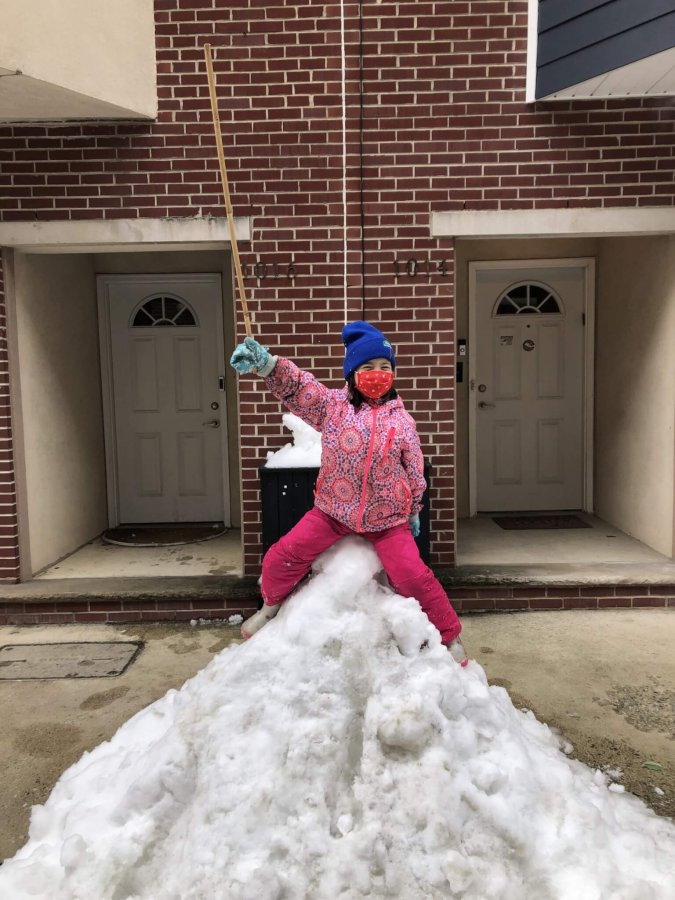 Can you believe we’re already halfway through this school year?! Wrapping up our second curriculum unit last week gave us ample opportunity to celebrate all the amazing learning, analyzing, and growing your kiddos have done. A particular big shout out and yasher koach (congratulations!) is due to our Nitzanim (3rd and 4th graders) upon completion of their second showcase. Stay tuned for a special blog all about that coming soon.

Over the last several months, we’ve read all about Yaakov and Eisav’s contrasting identities and how these differences fueled conflict throughout their lives. In our attempts to get to the root of their conflict, the Shorashim explored how these identities came about, who decided them, and to what extent Yaakov and Eisav were able to change them. 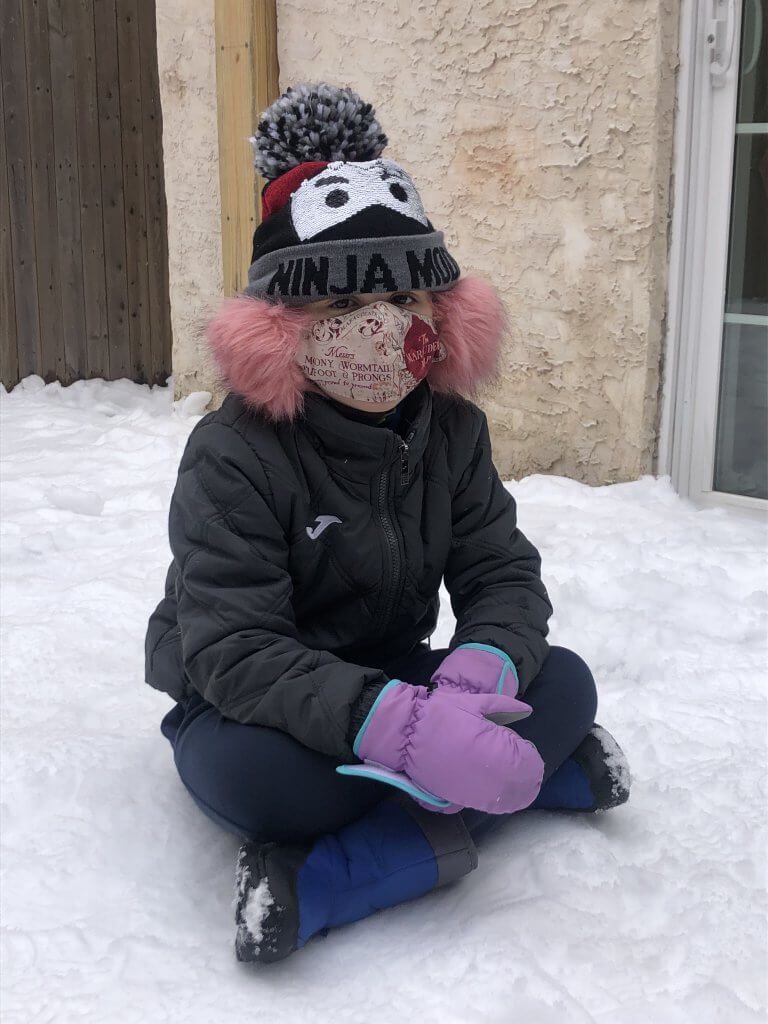 We first reflected on our own identities…

…and wondered whether a person’s identity changes based on who is around them. 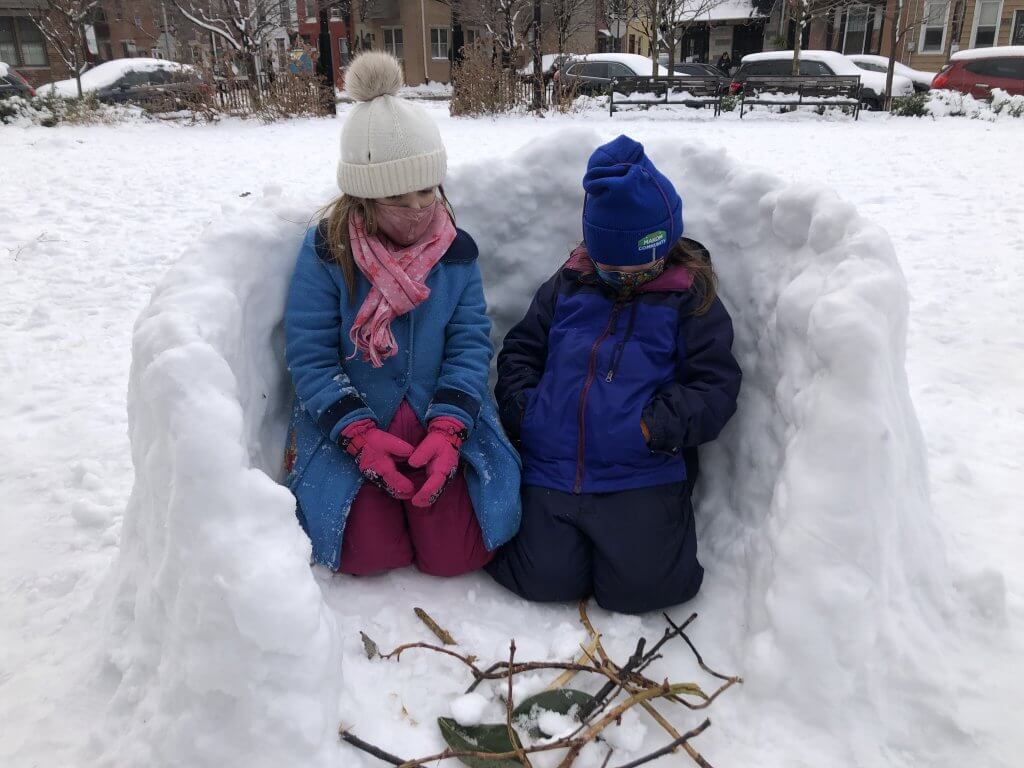 To further explore this idea, how people might act differently based on those around them, kids picked a character at a point in time from the Yaakov and Eisav  story and illustrated how they imagined the character would act and appear on zoom. We wondered how these characters might be using the chat, if they would stay muted or wanted to talk a lot, and if they took long camera breaks. Shorashim kids had a lot of creative ideas! 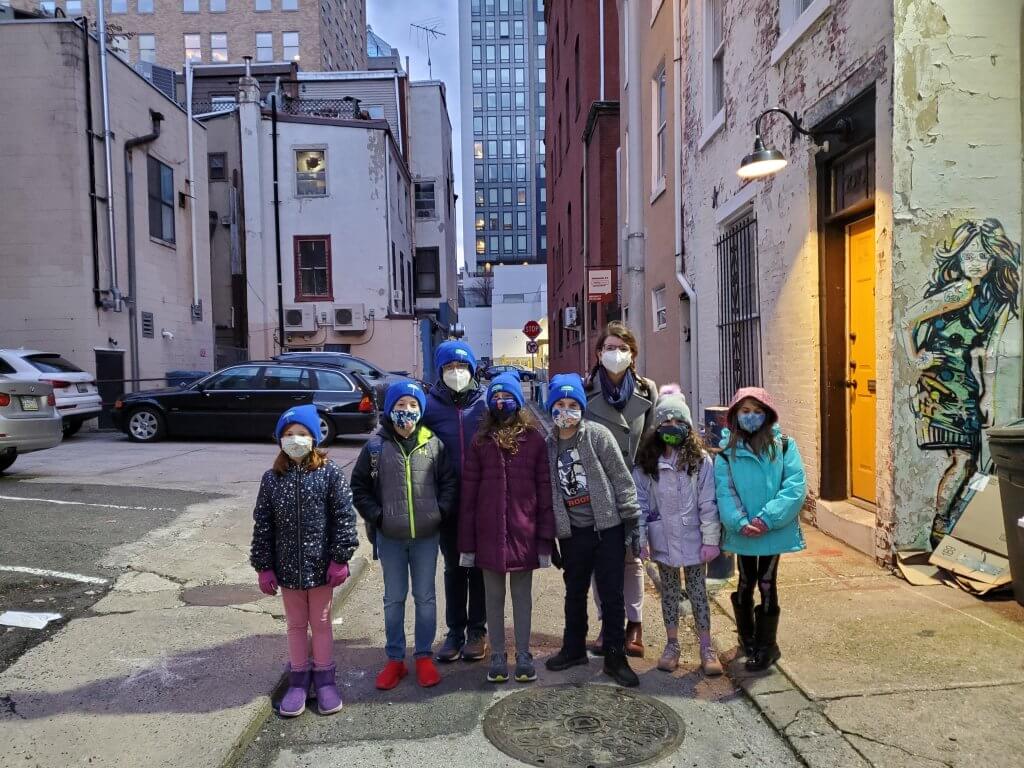 As we unpacked the ways that identities can shift and change, we expanded our analysis to relationships. Thinking back to Yaakov and Eisav’s reunion, we noticed the ways that their relationship changed over time. Even if the outlook is grim, are there always ways we can change the course of a relationship with somebody?

We discussed whether some relationships are beyond repair. 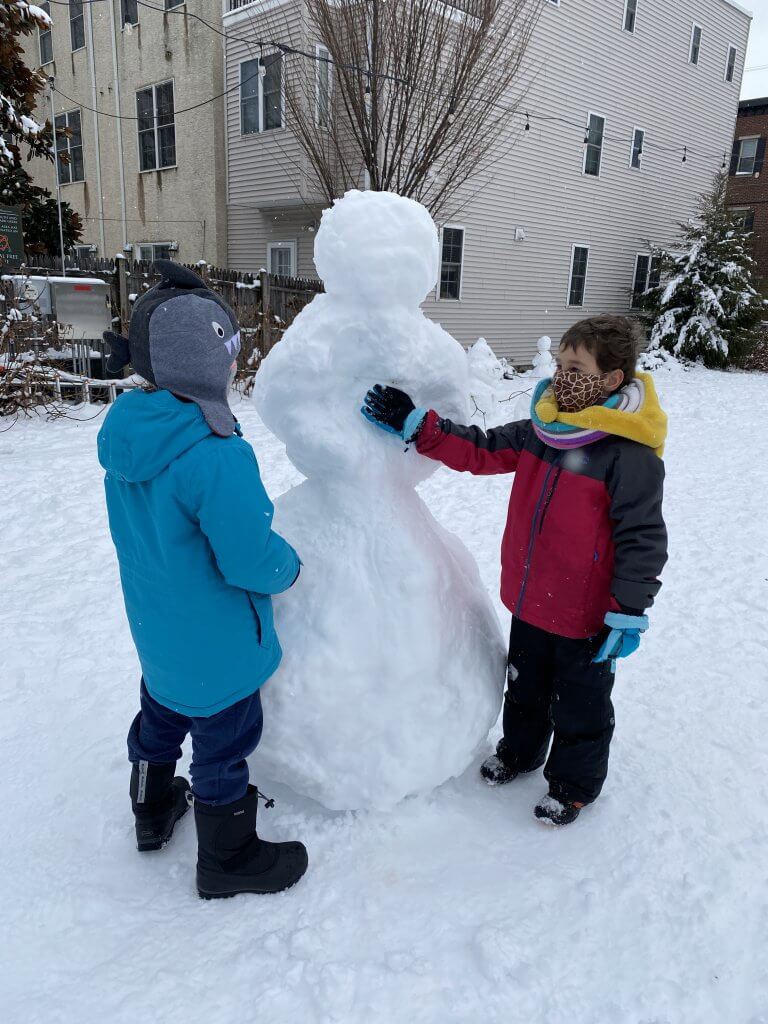 The Garinim (preK and K kiddos) noticed the ways power and control shifted around in Yaakov and Eisav’s relationship during their reunion, despite God’s predictions and Yitzvhak’s blessings. What words and actions does Yaakov use to show a power difference in his relationship with Eisav, particularly to show that Eisav is in charge?

What words and actions does Eisav use to show power in his relationship with Yaakov, particularly to show that he thinks of them more as equals?

Yaakov and Eisav are each offering the other one control in this interaction (trying to exchange gifts and servants, bowing, offering to walk together at the other’s pace, etc.). What about a relationship would make you want to offer to interact with the other person on their terms rather than your own? 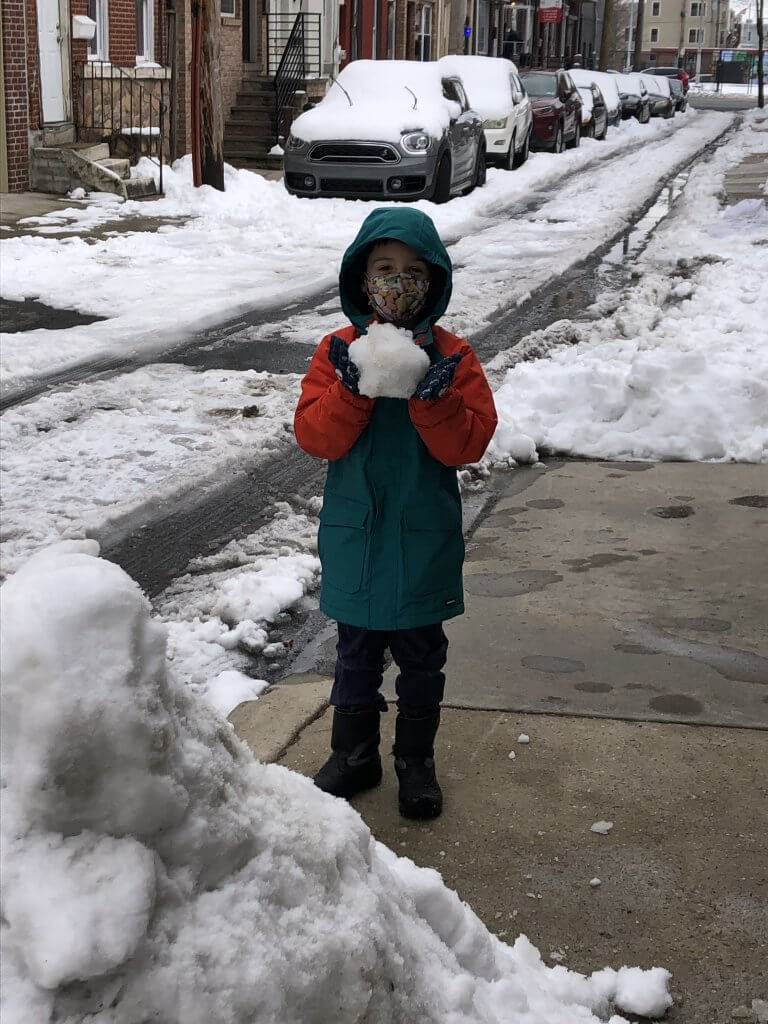 Yaakov and Eisav’s relationship was full of ups and downs. In the end, though, they managed to overcome decades of predetermined conflict to see and love each other as the brothers they are. I hope that we continue to look to their example as we move through the conflicts in our own lives, taking care of ourselves and each other, and coming out in a place of peace.