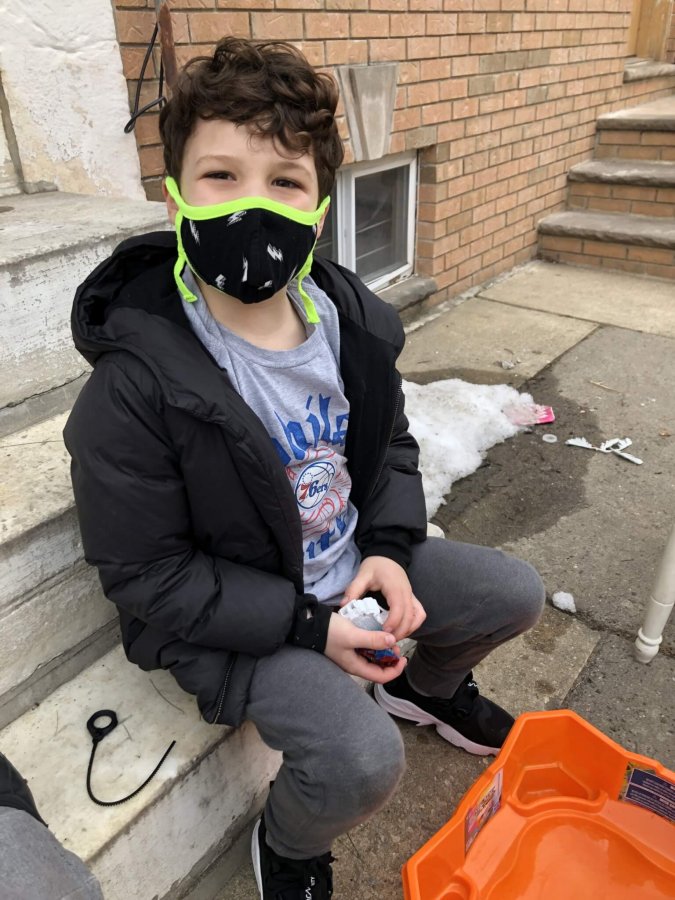 We report to you on last week from the beginning of a brand new curriculum unit at Makom Community! To kick off this unit, we’ll unpack the story in Megillat Esther (the Book of Esther). We’ll notice the ways that challenging experiences that we and the characters in text face are temporary, but the strength we take from them impacts our lives again and again. 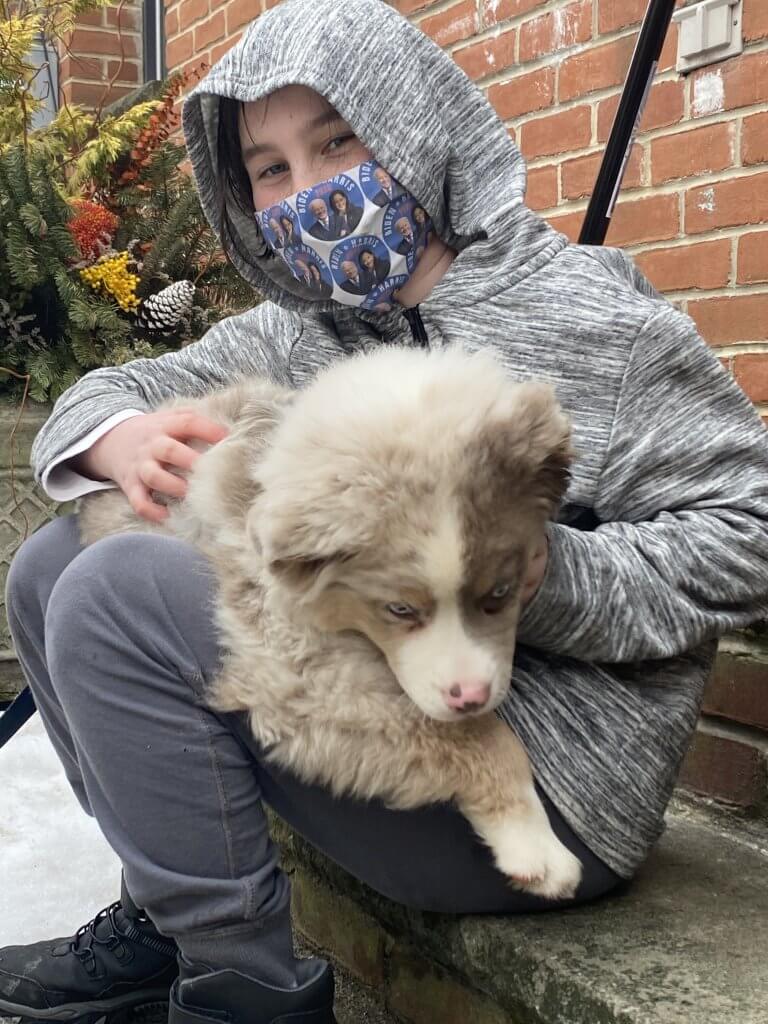 Before we even got into the text, we asked the Nitzanim (3rd and 4th graders) what is a challenge? 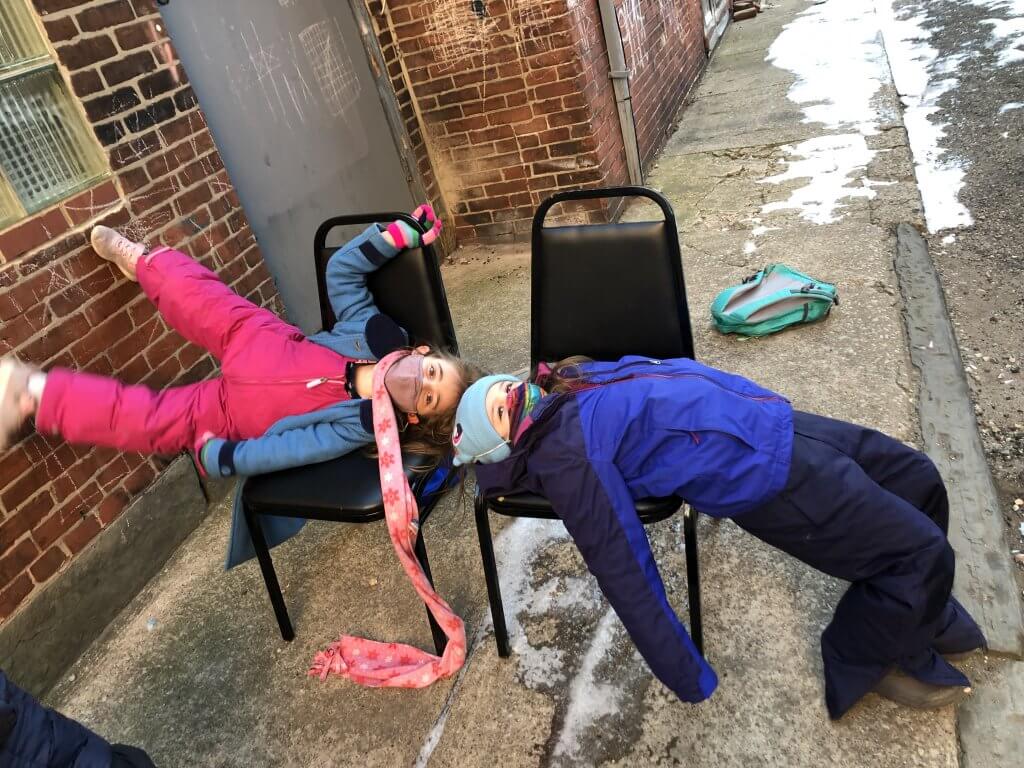 Then we jumped into the first two chapters of this new story. King Achashverosh tells his wife Queen Vashti to come to his party so he can show her off to the people there. Vashti refuses to go. Achashverosh gets very mad, and, upon the suggestion of his advisors, decides to get rid of Vashti and find a new queen instead. He ends up choosing a young woman named Esther. She’s cousins with her adoptive father Mordechai, and they’re Jewish. Even when Esther wins over Achashverosh and gets chosen to be the new queen, Mordechai tells her to keep her Jewish identity and relationship to him a secret.

Based on what you know so far about the megillah story, how might we see the themes of challenge and resilience come through? 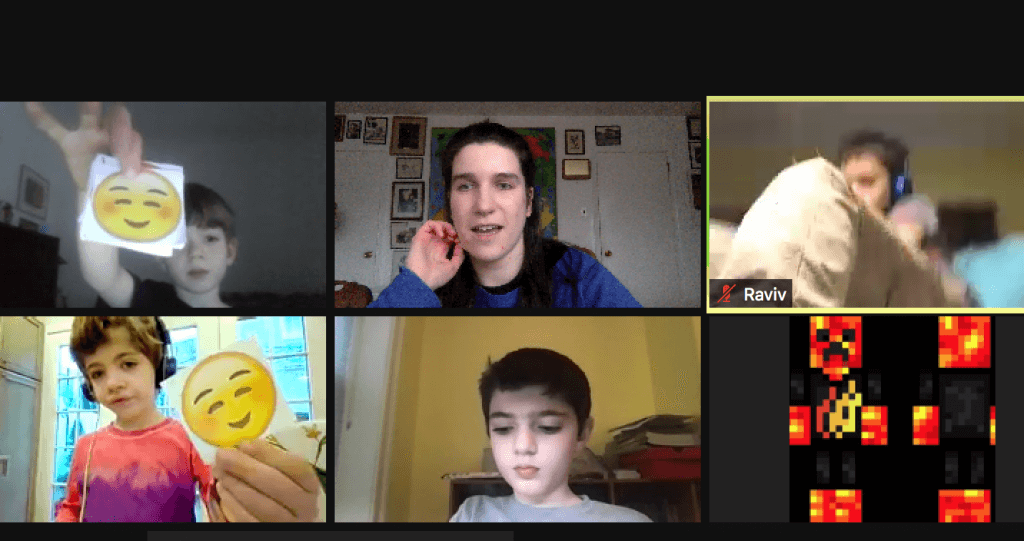 Because Vashti is a queen, the king was worried that her choices would influence the choices of the other people (women in particular) in the kingdom. He punished her in order to maintain his power and authority. The Garinim (preK and K kiddos), Shorashim (1st and 2nd graders), and Nitzanim all brainstormed times when they were in situations where they had power over someone else or when the other person had power over them. 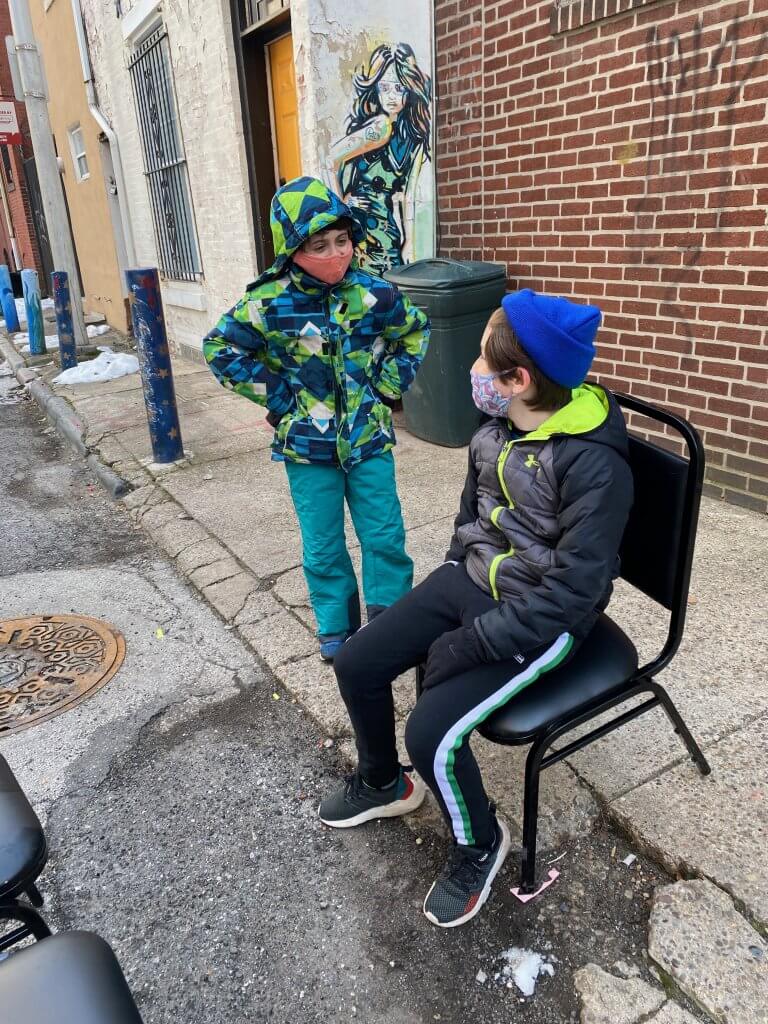 The power imbalance between Vashti and Achashverosh made her refusal of his invitation a really brave choice. Why did Vashti refuse to go to the king’s party? How might she have felt saying no? 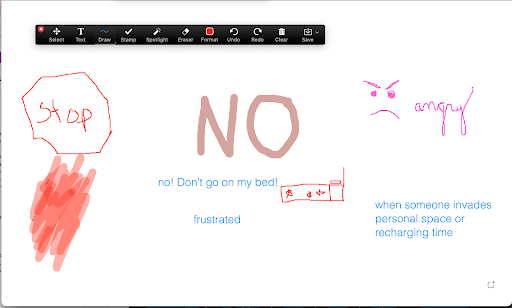 The Shorashim and Garinim reflected on times we’ve noticed people saying no or when people should say no:

It can be hard to say no if we’re worried about disappointing the other person, or if we sort of want the thing but not on their terms, or if we’re worried that we’ll get punished for our answer like Vashti was. We reflected on the ways we can say “no” in different situations to take care of ourselves and also make space for other people to say “no” to us if they need to, especially when we are in positions of authority or power. We’re looking forward to integrating these ideas and more into our growing understanding of challenge and resilience.