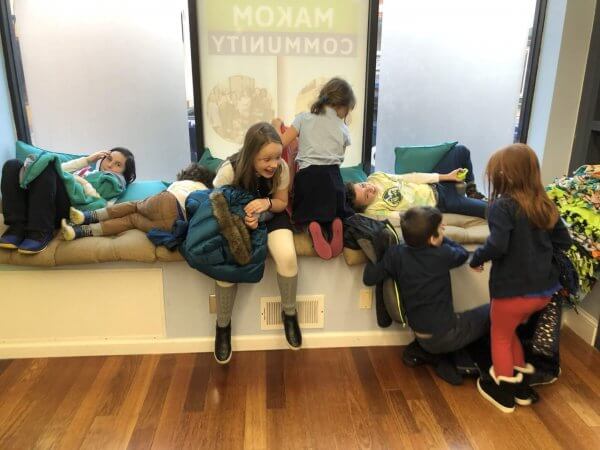 Shlomo is known for being one of the wisest people ever! People came from all over the world to listen to his just decisions and to help them solve their conflicts and difficulties. Last week we unpacked Shlomo’s wisdom about a particularly famous case and extrapolated some great ideas about conflict resolution in general. Take a look at the following snapshots of our conversations to see what we discovered. 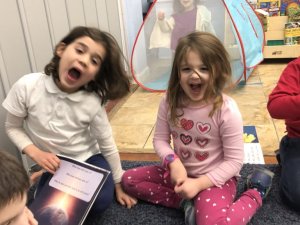 First, we looked at a famous story of Shlomo suggesting to cut a baby in half. Two women come to him with this case: They lived in the same house and each one gave birth to a baby. One mother claimes that the other mother’s baby died one night, and that she switched the babies so she would have the live one. The second mother claims that she’s the real mother of the live child. Shlomo sends for a sword and orders that the baby be cut in half for the mothers to share. The real mother cries out of compassion for her baby and begs Shlomo to let him live, even if the other woman gets to keep him. Shlomo decides that she must be the real mother of the baby because of her emotional response. 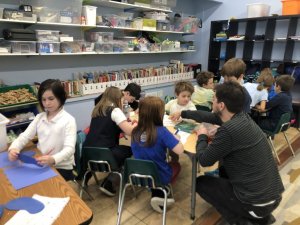 How else could Shlomo have solved the problem?

Pretend you’re Shlomo and instead of two women with a baby, it’s two of your friends with a toy. What would you do if you were in Shlomo’s position? 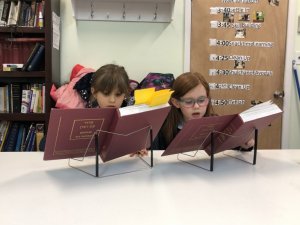 One of our Shorashim (first graders) told a story of something similar that happened to him. He and a friend at his preschool had the same toy. His friend’s toy broke, and he swapped it for our student’s toy. The teacher was able to figure out which toy was whose and returned the functioning toy to its rightful owner. 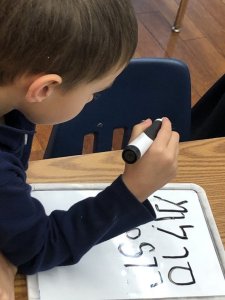 Later, we zoomed out a bit from specific stories to think about Shlomo’s wisdom as a whole and how he used it to help people resolve their conflicts and disagreements.

What are helpful ways to respond to a variety of conflicts? 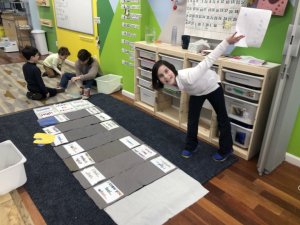 During the Extended Enrichment afternoon on Friday, we got to work together to create a tool to help us resolve our conflicts at Makom Community. We made a peace path. Here’s how it works: Two people get in a fight about something. Once everyone is calm enough to have a productive conversation, they get on the peace path. They use the script on the path to help them explain their feelings and needs, listen to and reflect the other person’s feelings and needs, and come up with a plan for how they can make better choices in the future. 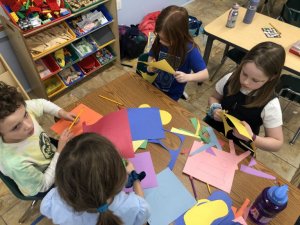 The kiddos worked so well and happily together on all the pieces of the project. I’m so excited to practice with it in the upcoming weeks, demo how we use it at our upcoming Shabbat dinner, and watch our community’s peaceful conflict resolution skills develop and flourish.