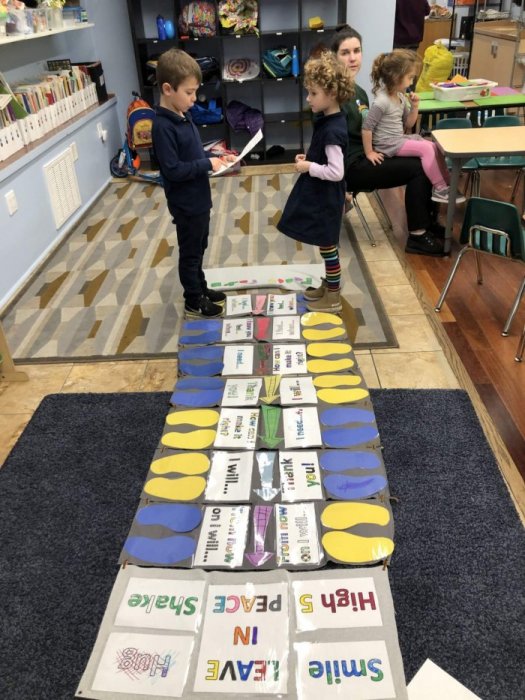 The Babylonians are out and the Persians are in. With them comes a new king, Darius. He’s got three ministers overseeing the rest of his government. One of them is Daniel. Daniel has an “extraordinary spirit” – he’s honesty, trustworthy, insightful, and hardworking. Darius likes him the  best. The other ministers aren’t pleased with that situation. They make up a sneaky plan to oust Daniel. The other ministers advise Darius to implement a ban on worshiping anyone or anything but him for 30 days. When Daniel gets caught continuing to pray to God, he gets thrown in a lion’s den. Daniel’s belief in God saves him from the lions, but the ministers who plotted against him don’t have such good luck. 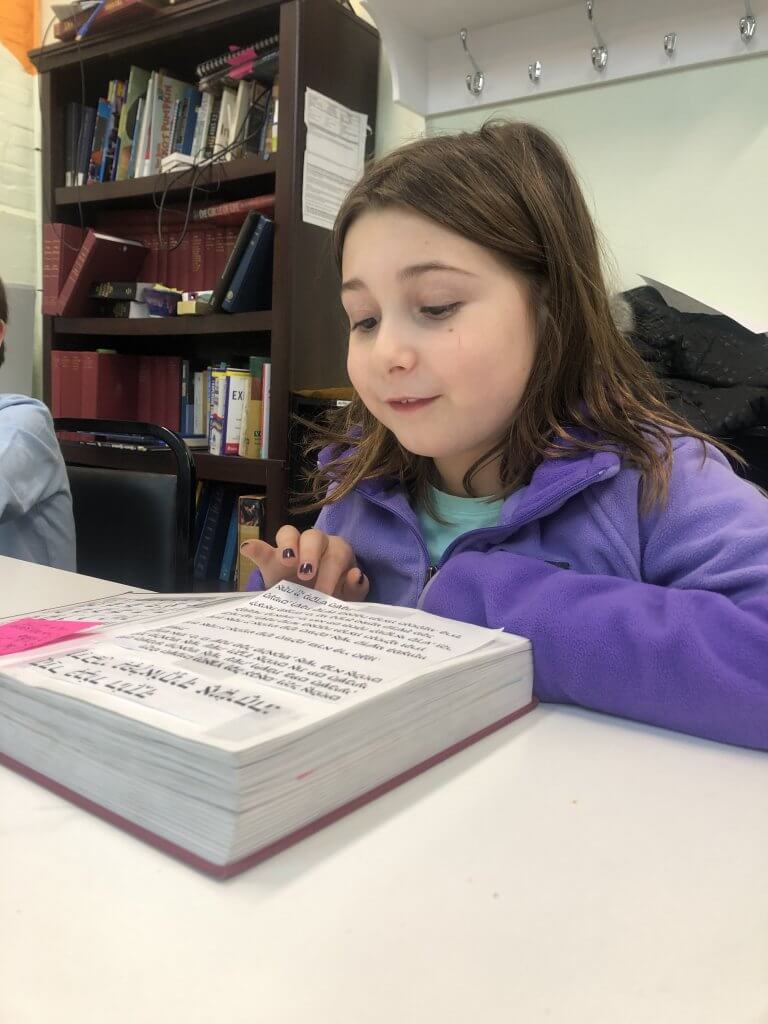 Why did the ministers want to find something wrong with Daniel?

How could we tell that the ministers were giving bad advice? 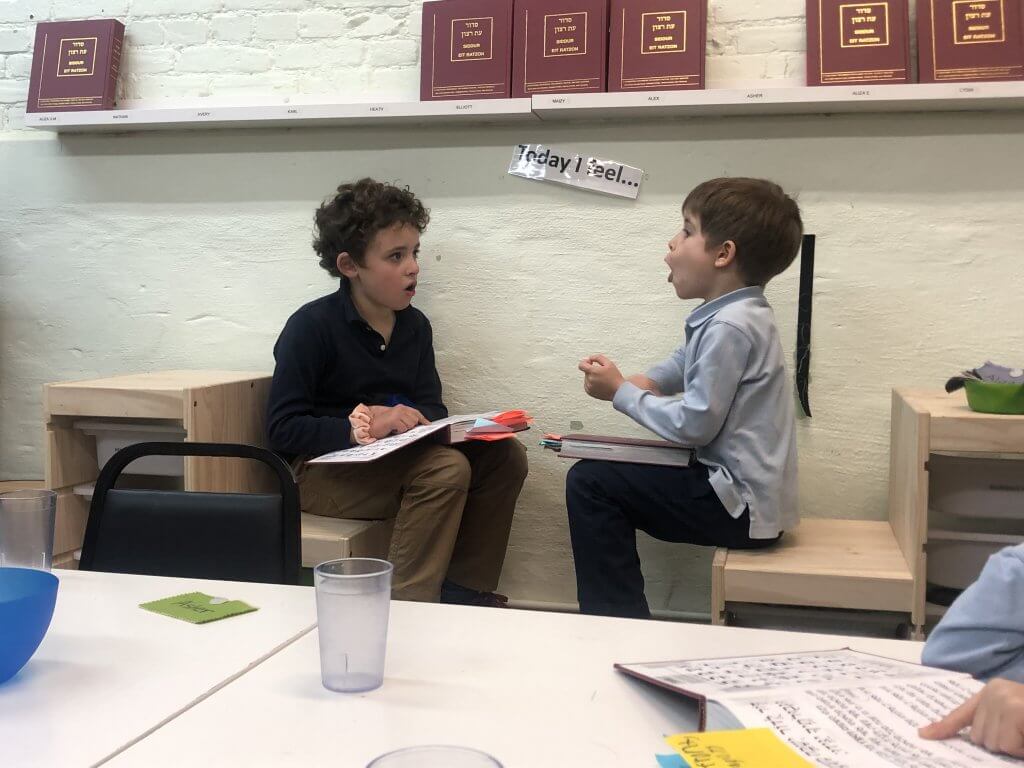 How can you tell in general if advice is bad?

When am I more likely to give bad advice? 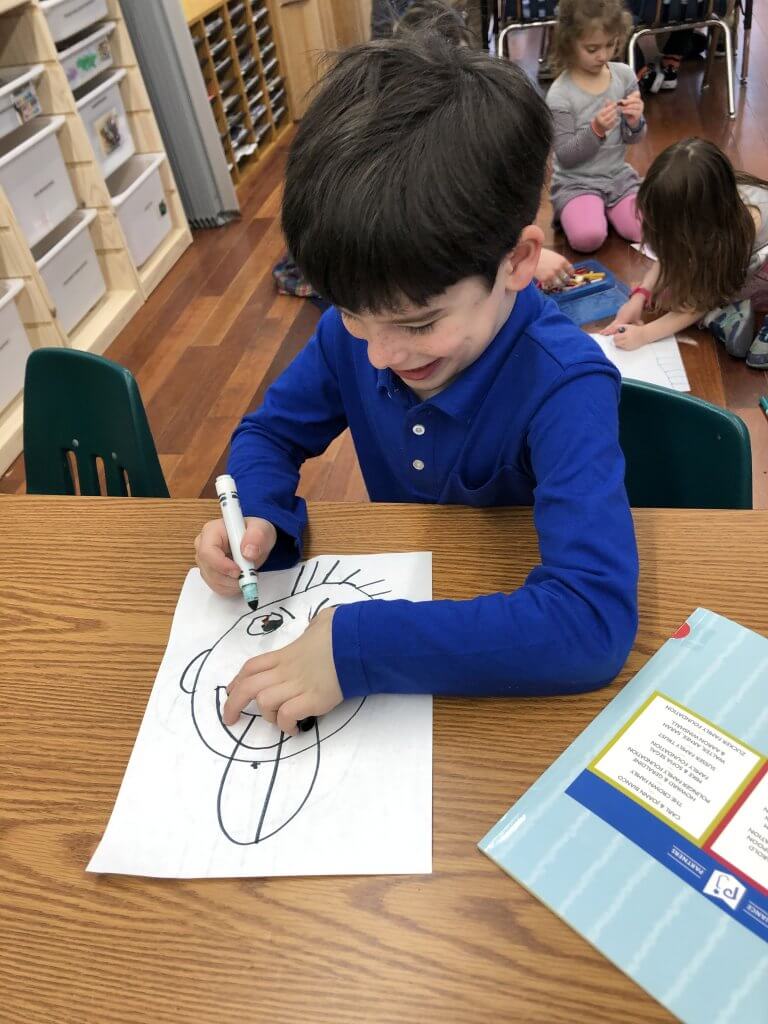 Would you still want to be friends with someone who gave you bad advice? 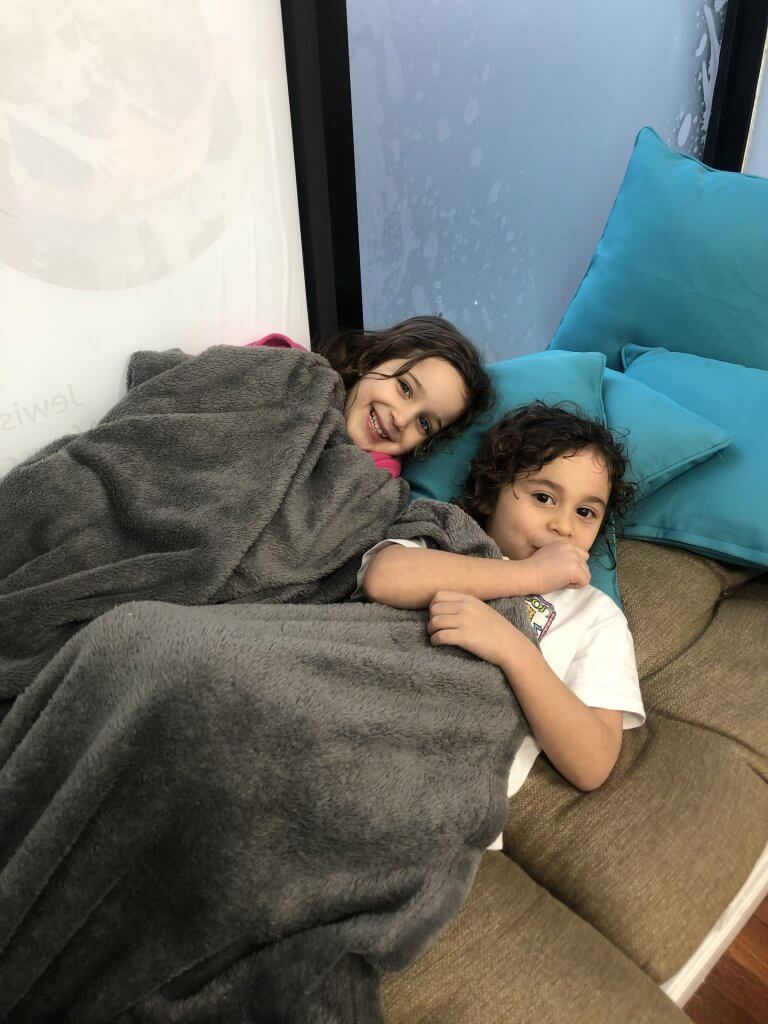 We think the ministers were making a mistake when they tried to be tricky to stop Daniel from being in charge. What’s another way they could have responded to Darius’s favoritism? How can we respectfully tell someone in charge that we’re uncomfortable with a decision or instruction?

Getting from big, upset feelings to a calm enough place to use polite, direct words can be tough! Stay tuned to hear more about how we’re practicing identifying our feelings, getting calm, and making peaceful, kind, and respectful choices in the weeks to come.