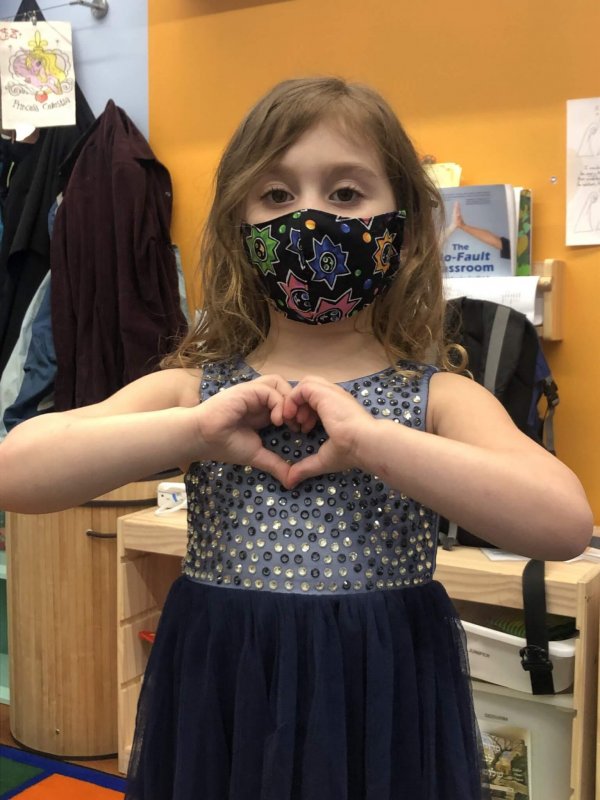 Big feelings can lead to bad choices! But they can also guide us towards great moments of compassion. Let’s see how Moshe responded to some emotional experiences, and what we can learn from him about being a good, compassionate leader.

Here’s the background story we unpacked last week: Bnei Yisrael (the Jewish people) are in the desert, and Miriam dies. With Miriam gone, the people suddenly find themselves without consistent access to water. They fight with Moshe and Aharon, who seek guidance from God. God tells them to order a rock to give them water. They sort of follow God’s instructions – instead of talking to the rock, Moshe hits it. Twice. Bnei Yisrael gets water, but God gets angry at Moshe and Aharon for not making God’s name holy in front of the people. Because of this, God says that Moshe and Aharon are not going to be allowed into Canaan (Numbers 20:1-12). 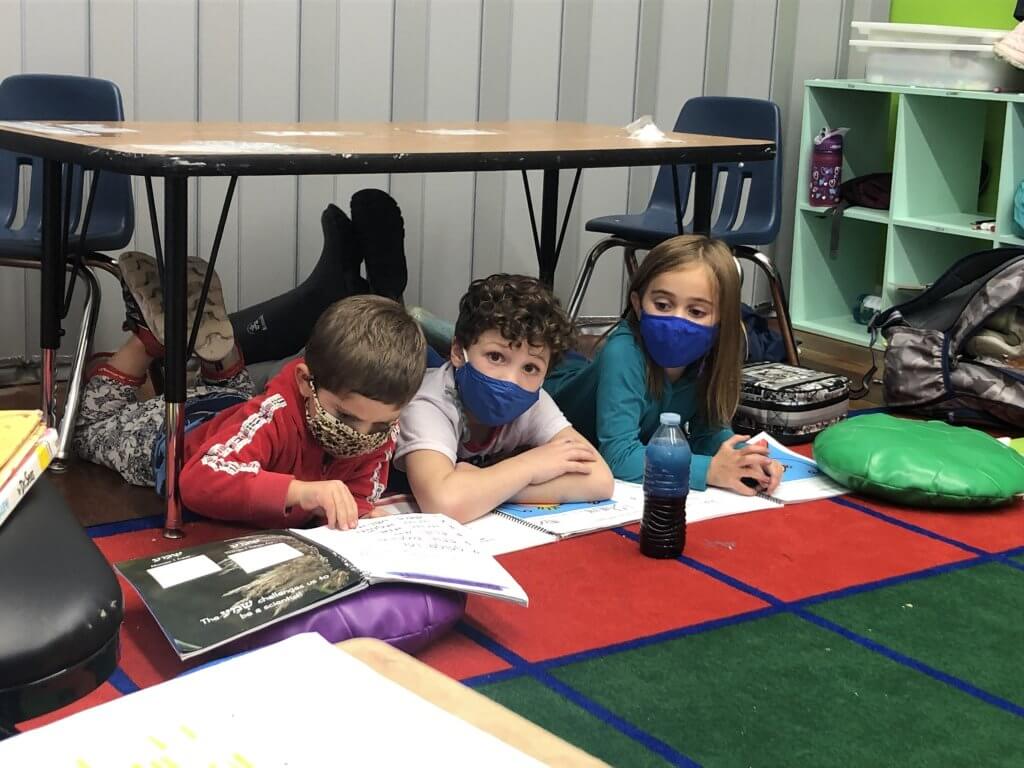 Our kiddos had a lot of strong feelings and reactions to this story. Here are some questions, and a few answers, that the Garinim (preK and K kiddos) came up with: 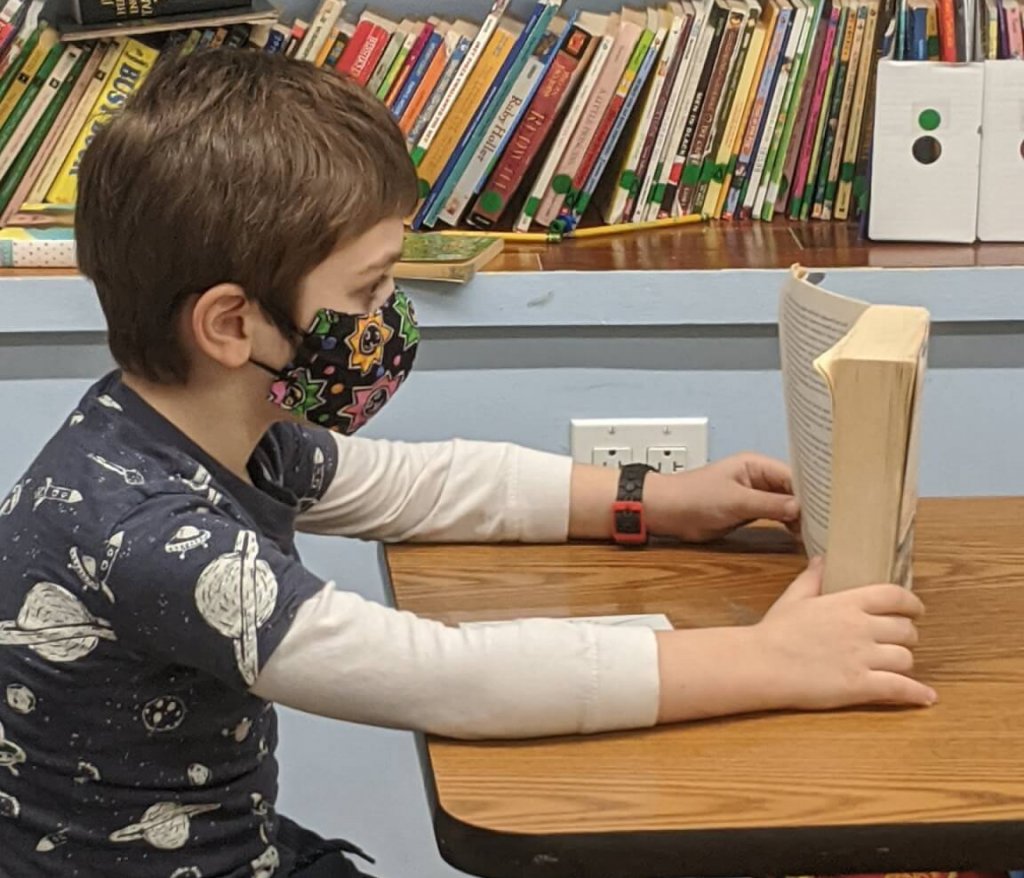 We spent some time practicing our empathy skills by imagining the emotional reactions various characters in the story were having. How might Moshe and Aharon feel at the beginning of this story?

The Nitzanim (3rd and 4th graders) illustrated faces to show how we imagined these emotional reactions: 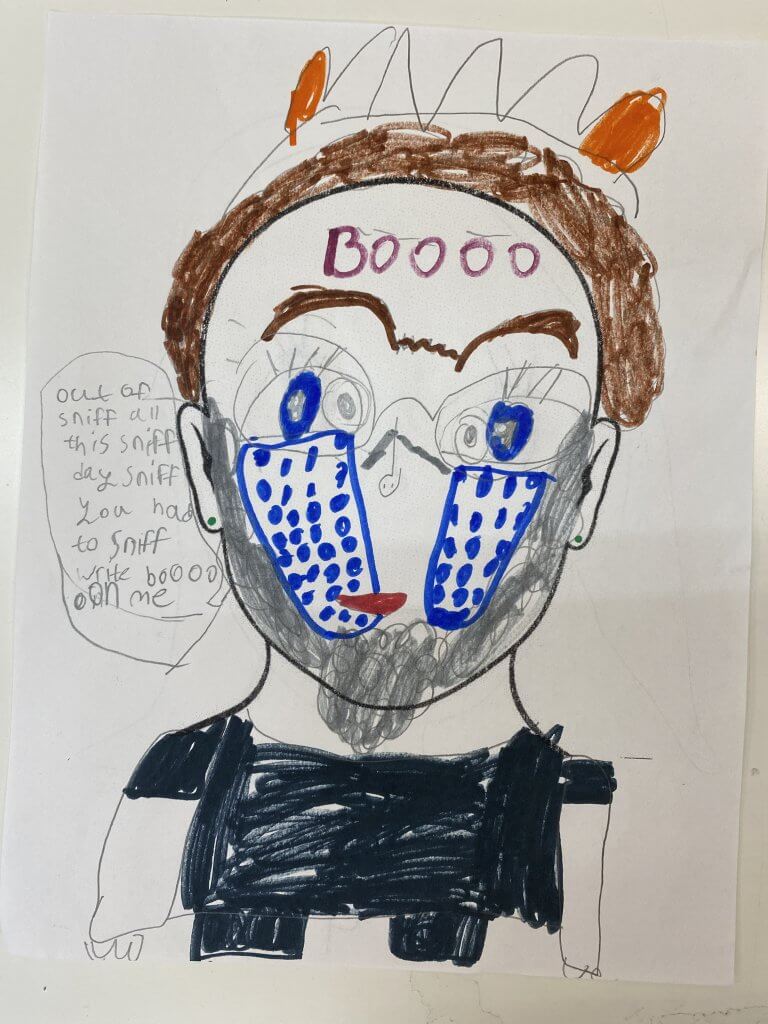 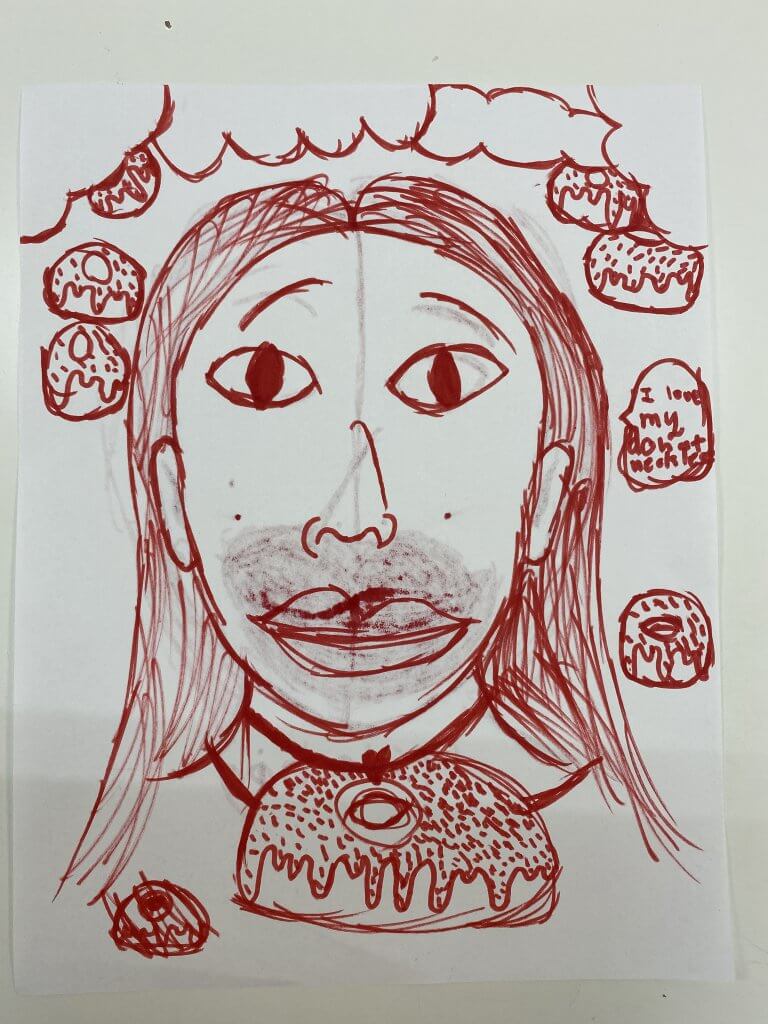 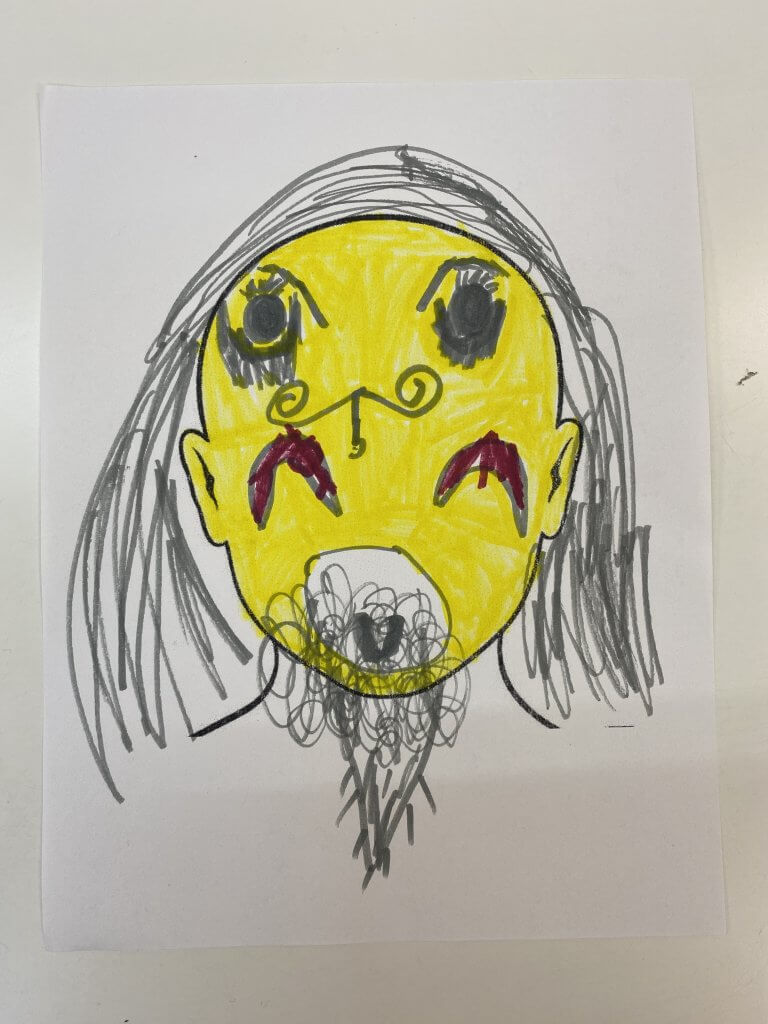 We thought about why Moshe and Aharon didn’t follow God’s instructions better, and acknowledged that people don’t make the best choices in the middle of big, negative feelings. What would you do if you were in a situation where your feelings were clouding your judgment?

Was God’s reaction to Moshe and Aharon hitting the rock just? Was this a fair consequence? 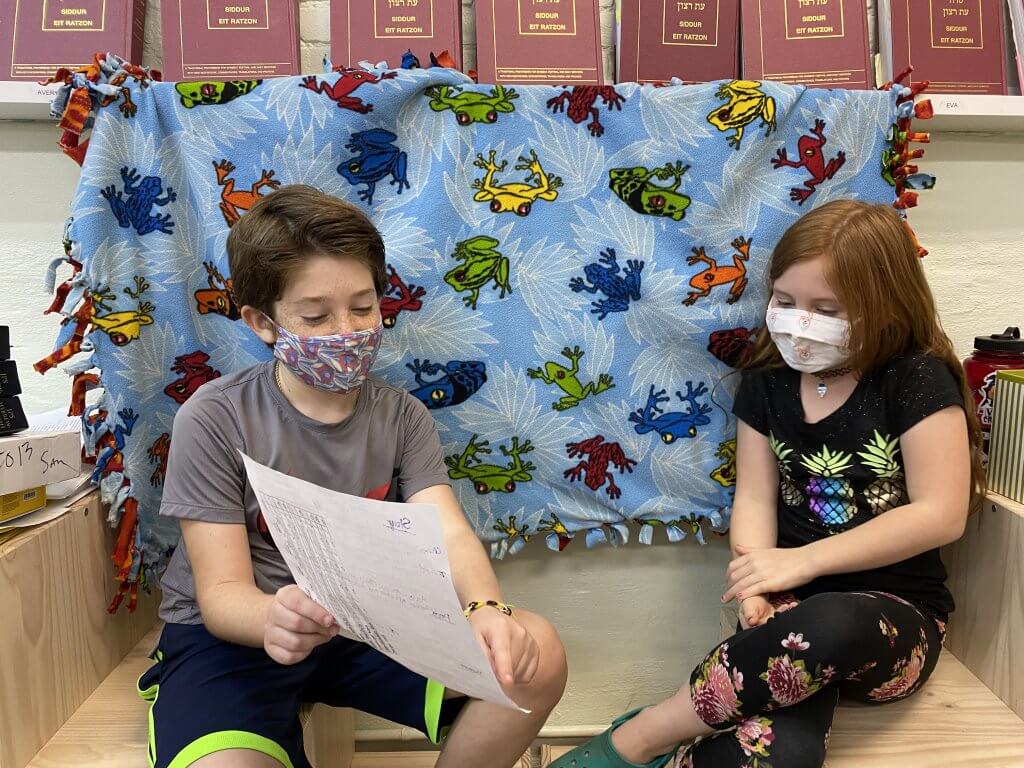 This story about mei merivah (the waters of conflict) comes back in the text right after the story of Bnot Zelophechad (Zelophechad’s daughters). God tells Moshe to climb a mountain where he’ll be able to see Canaan, and reminds him that he won’t be able to lead the people there. Moshe responds from a place of deep compassion. Rather than thinking about himself and whether he deserves to go into Canaan, he asks God to please choose a new leader for the people so they won’t be “like sheep that have no shepherd” (Numbers 27:17).

This response was initially a bit confusing for the Shorashim (1st and 2nd graders):

While it was not obvious at first, we broke down what was so important about Moshe’s request. To start, we imagined what it would be like if all of a sudden, there were no grownups at Makom Community: 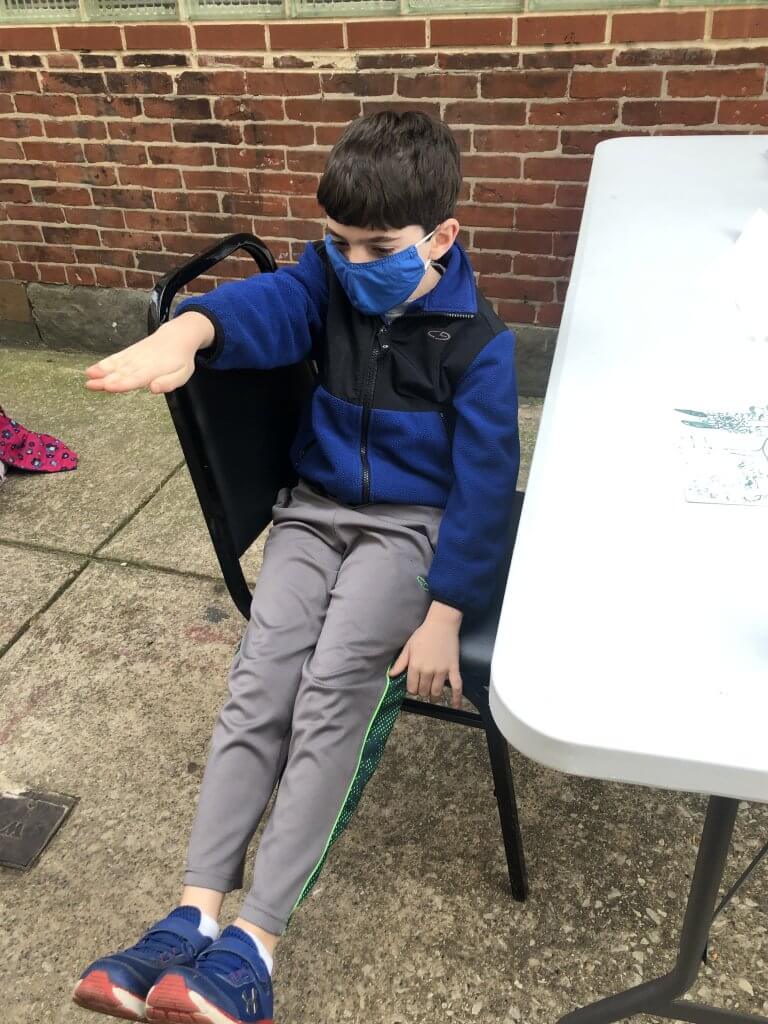 While kids definitely thought it might be fun sometimes, they raised important points about how confusing it might get without direction, or how it would be hard to get snack, since they cannot go into the snack cabinet. We pulled from our imaginations about missing grownups at Makom Community to guess what it might have been like for Bnei Yisrael to have no leader:

Systems and structures that help people meet all their needs are a form of justice. Those needs can range from access to food and clean water to good, caring leaders. As our learners continue to grow and become just leaders in their communities, we know they’ll keep these needs in mind.