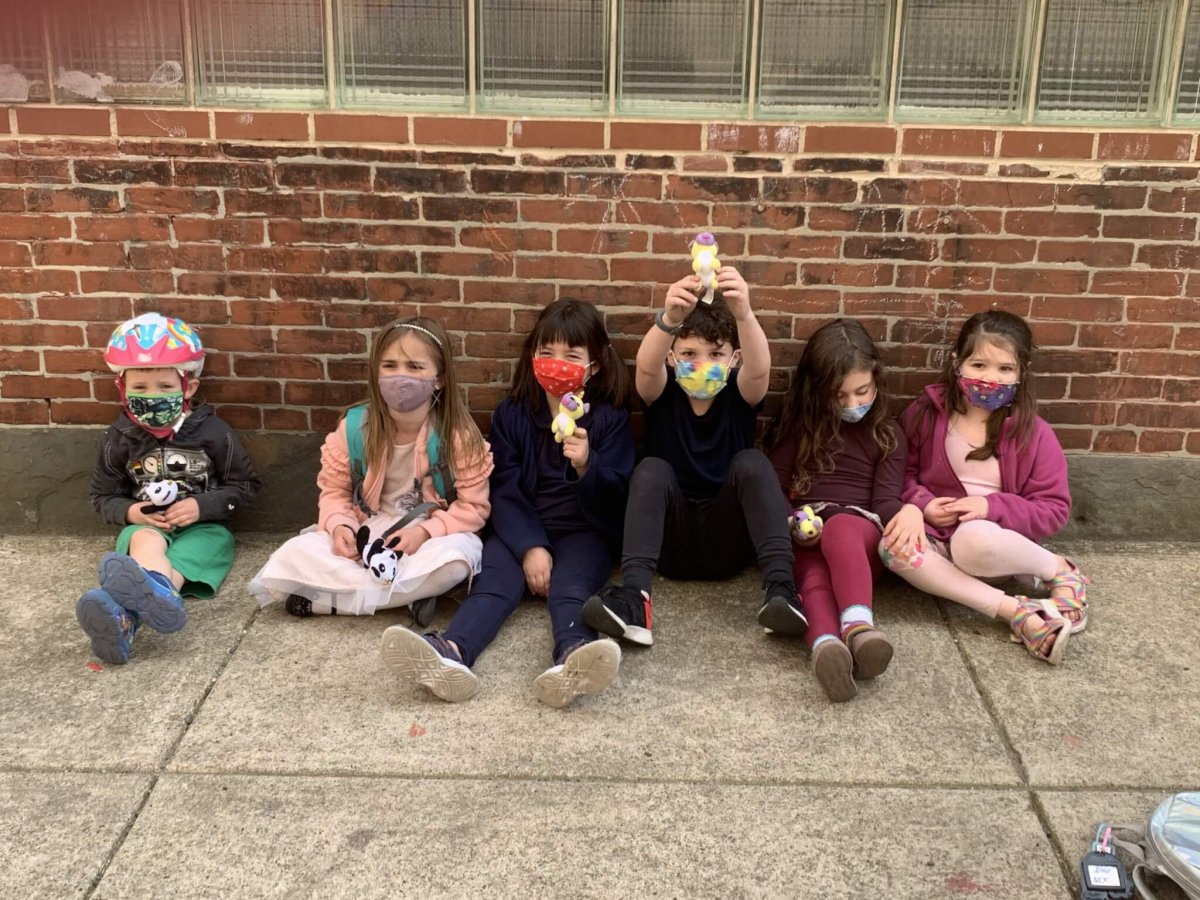 What could happen in a person’s life to make them just want to give up? “Watch a whole city NOT get destroyed” and “lose a new plant they had just received the day before” might not be the first answers you come up with. But that’s what happens for Yonah in the final chapter of his story. After watching God forgive Ninveh, he cries out to God that he doesn’t want to keep going anymore. He’s done. He had predicted that God would forgive Ninveh – that’s why he ran away from this job in the first place – and now, after all of this travel and prophesying, nothing is going to come of it.

Yonah has said something like “I don’t want to keep going like this anymore” to God twice now. What do you think is going on for him? 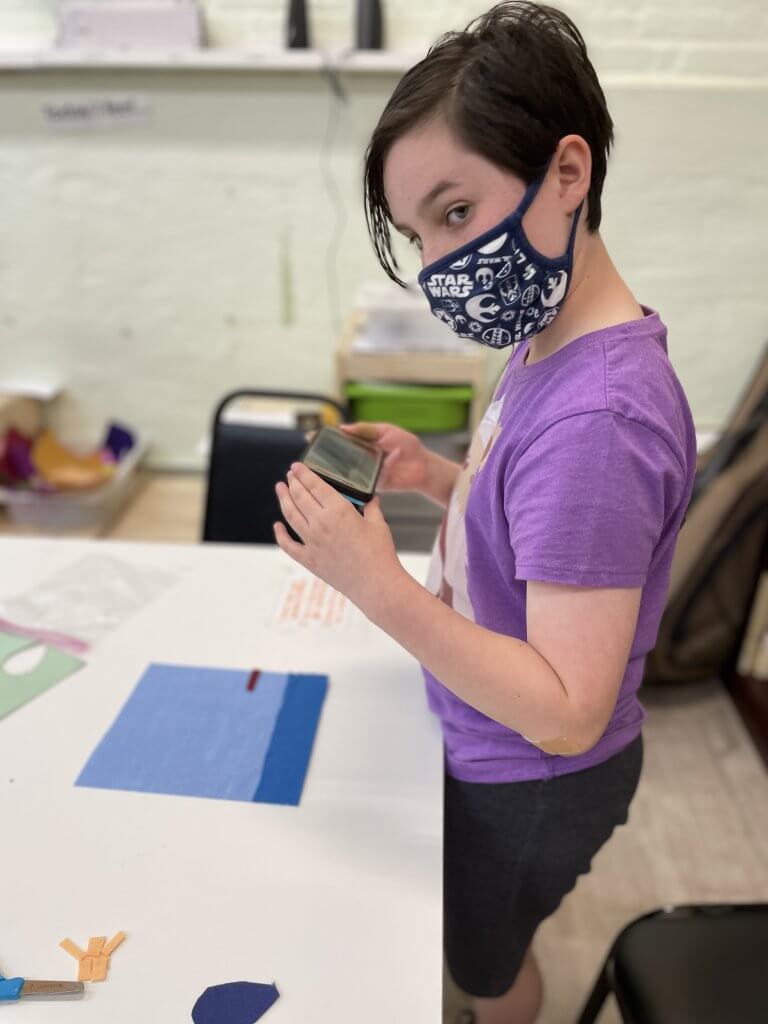 How would you describe Yonah’s personality? 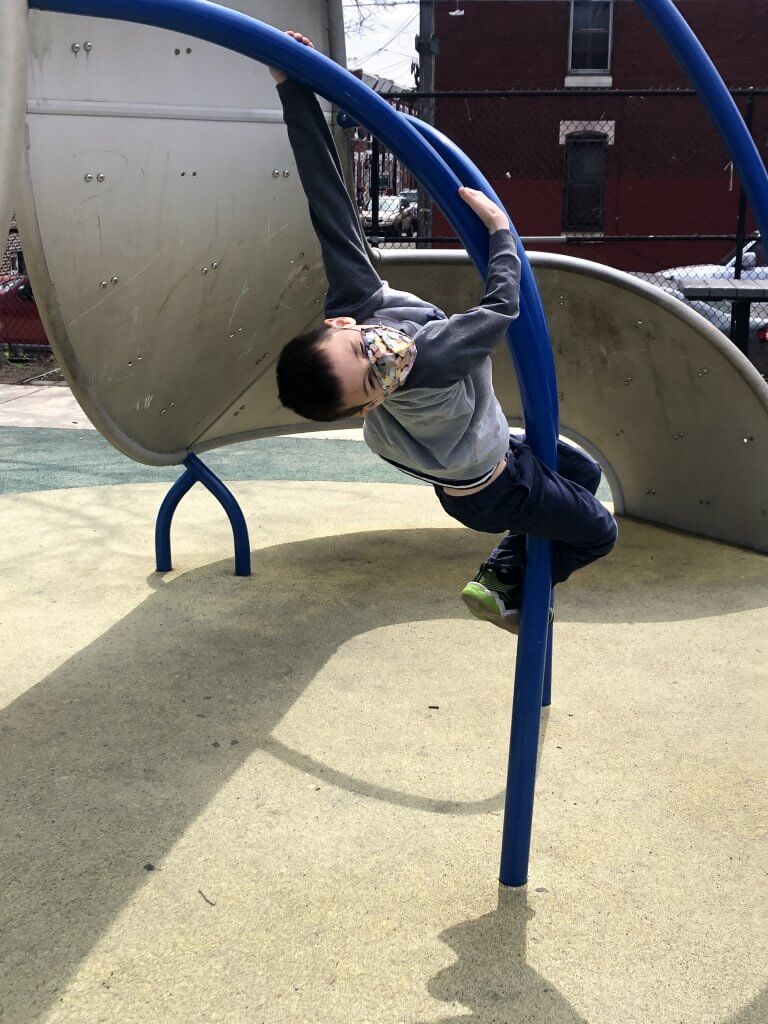 God hears Yonah’s despair and responds with something like, “Really? Are you really that upset about this?” What do you think about God’s response to Yonah’s feelings? Do you think what God says is helpful? Why or why not? 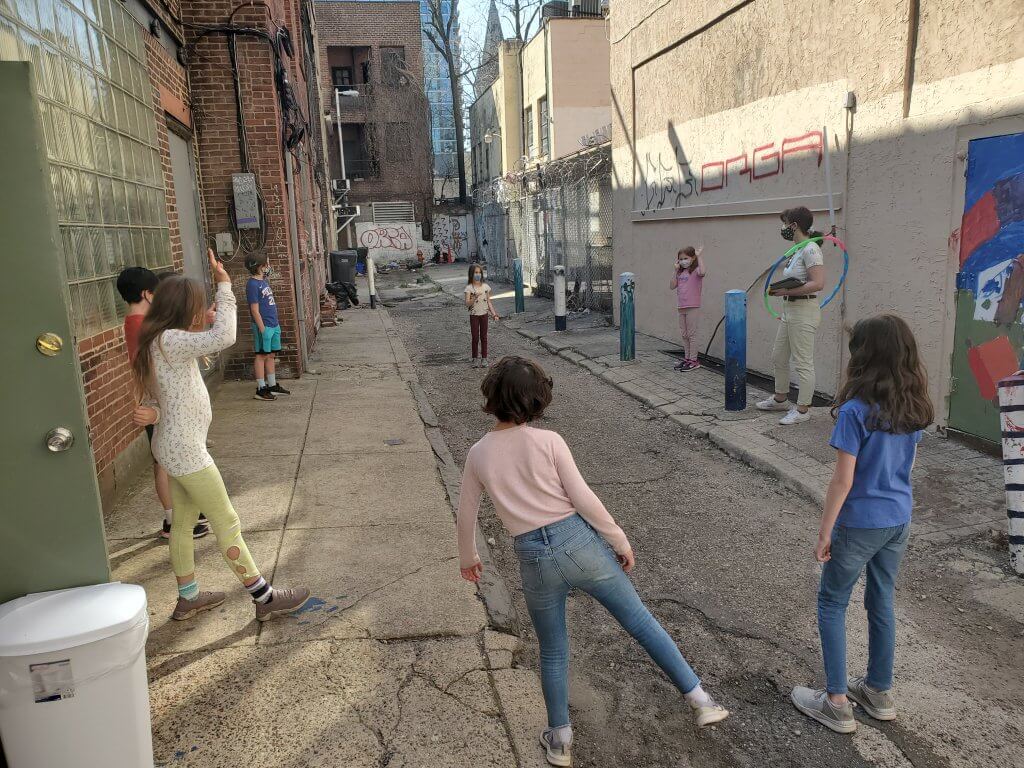 What are helpful and supportive ways we can respond to people who are deeply hurting or going through big challenges? 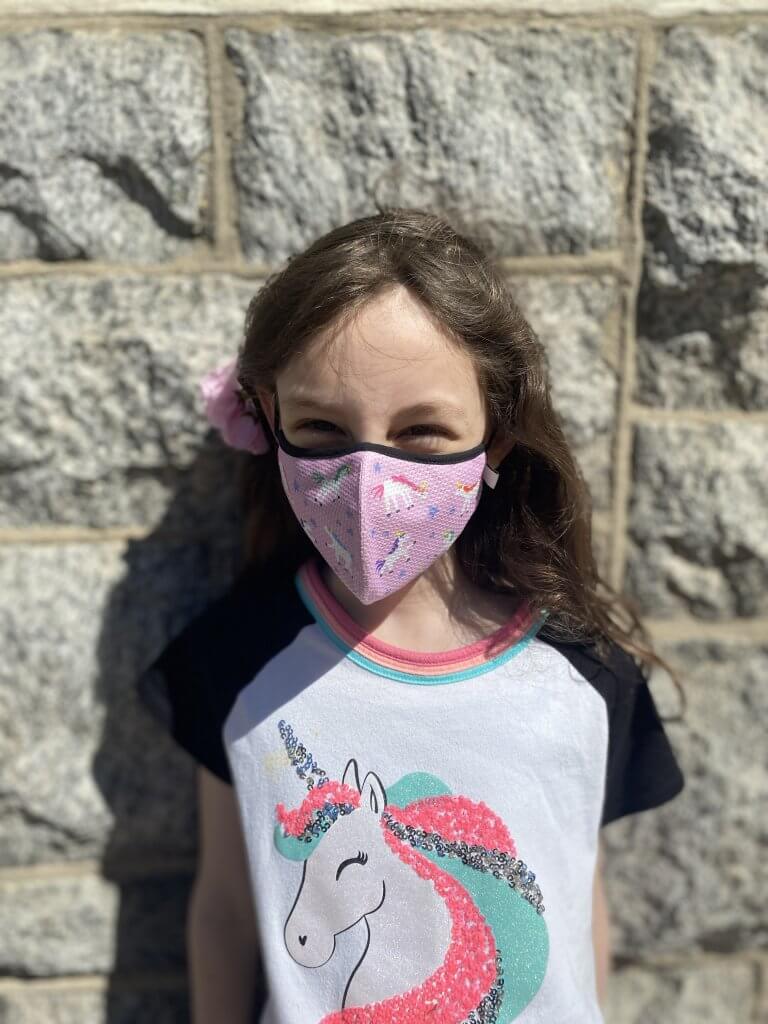 Yonah explains that he knew God wouldn’t destroy Ninveh “Because I know that you are el chanun verachum – a compassionate and pitying God, – erech apayim – slow to anger, – rav chesed – overflowing with kindness, taking back punishment” (Yonah 4:2).

What do you think about Yonah’s description of God? Are those the characteristics you would use to describe God? How do you envision God to be? 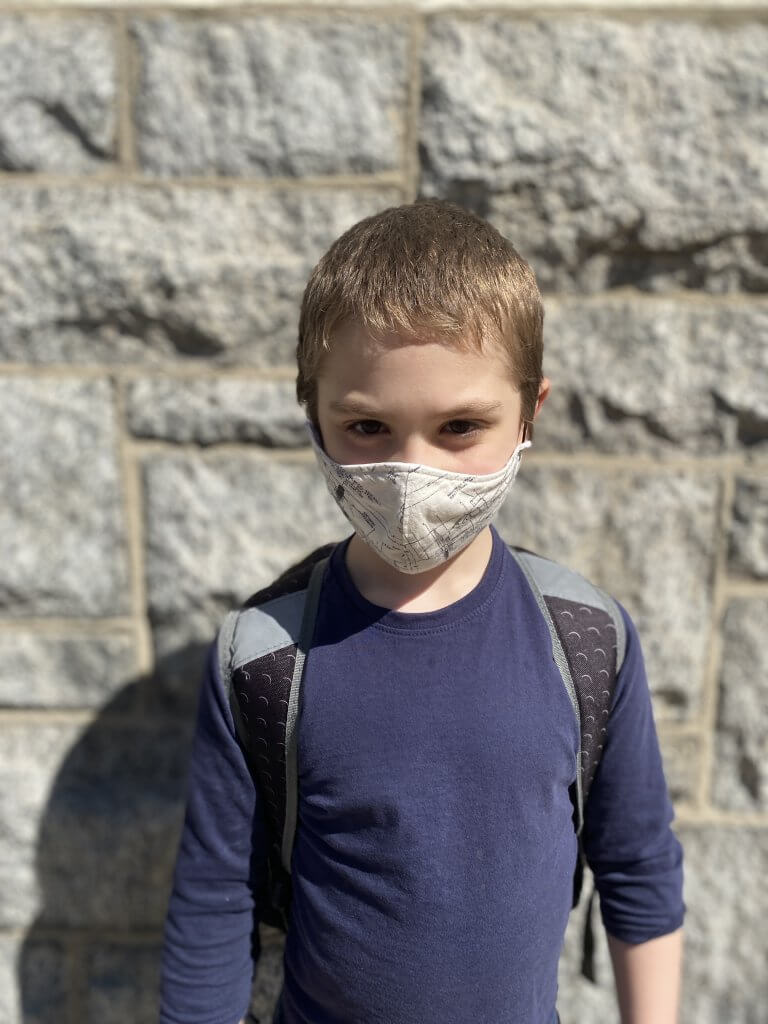 Sefer Yonah ends in a weird, unresolved place. God has expressed compassion, love, and forgiveness to Ninveh, and Yonah is still distraught. Many children’s books adaptations frame the ending as something like, “Yonah realized that God’s love was big enough for everyone.” The original text might not get all the way there, but we did in class. A commentary argues that God doesn’t forgive Ninveh because the people repented, but rather just because there were so many people. That’s all it takes to deserve love and kindness and forgiveness: being a person. Having the best day? You deserve love. Having your worst day? Still deserve love. It can be a hard thing to believe, so we’ll just keep saying it over and over again, to our kiddos, to each other, to ourselves: You deserve love.