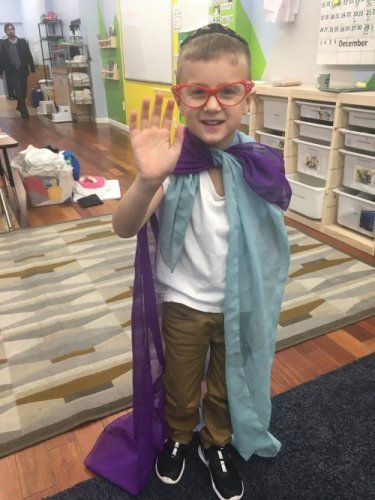 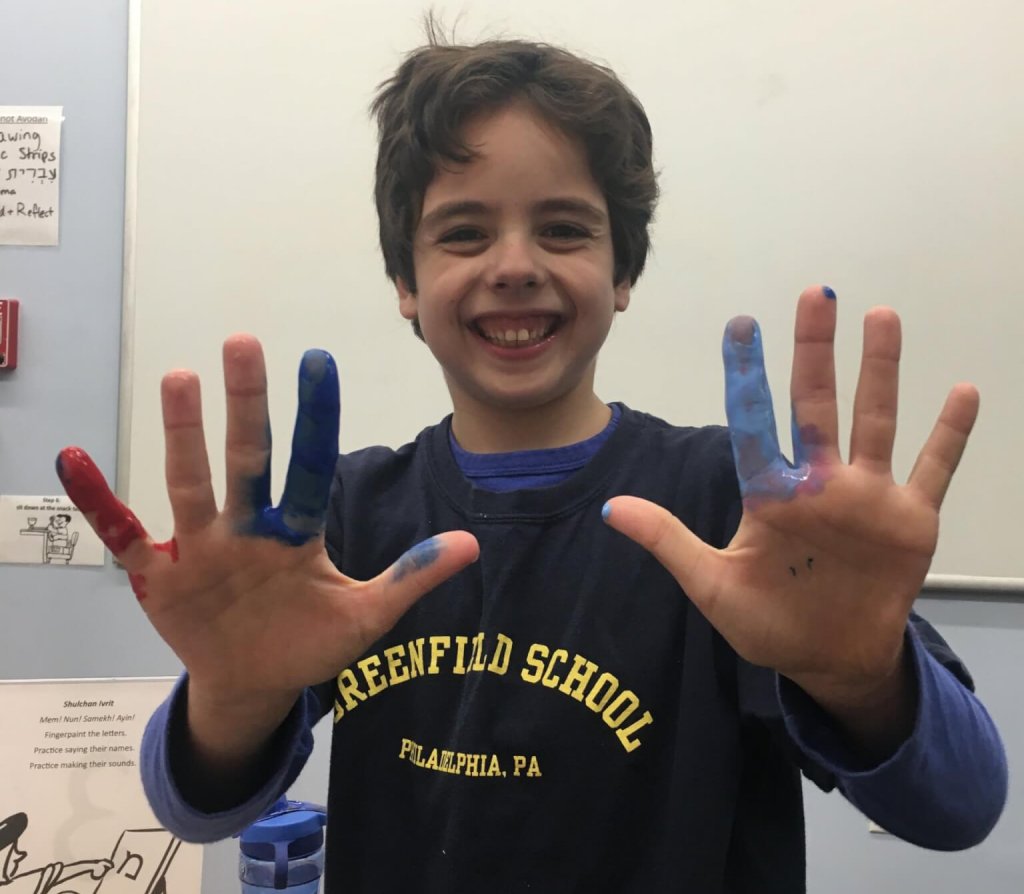 We looked at some of the actions we do at Makom Community and thought about whether they affect our relationships bein adam lamakom or bein adam lechavero. The answers kiddos came up with were surprising and insightful, and I LOVE getting to learn from them.

Speaking one at a time, not interrupting each other 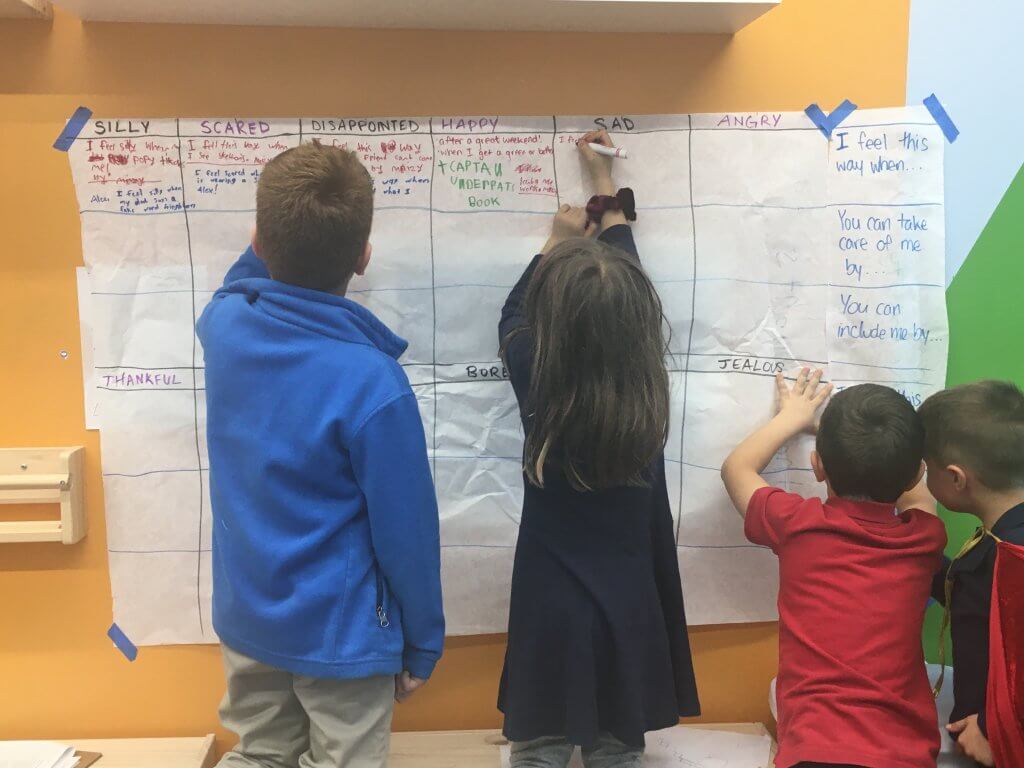 Rashi wonders which sets of actions are more important. Who is it a bigger deal to wrong – God or other people? Here are a few inspiring thoughts from our kiddos: 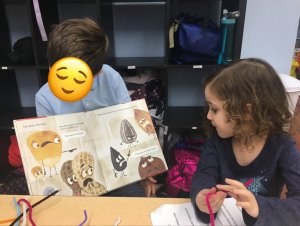 According to Rashi, people’s treatment of each other is most important. For evidence he compares the story of Noah, the ark, and the Flood to the story of the Tower of Babel. The people who were around when Noah built the ark fought with each other, stole from each other, and hated one another. Their punishment (the Flood) was to be entirely wiped out. The people who built the Tower were loving and peaceful and worked well together, but they built a city and a tower against God’s wishes. Their punishment was to be scattered around the world and have different languages to speak. Rashi argues that since their punishment was so much more lenient, clearly love and peace among people is more important to God than love and peace toward God. 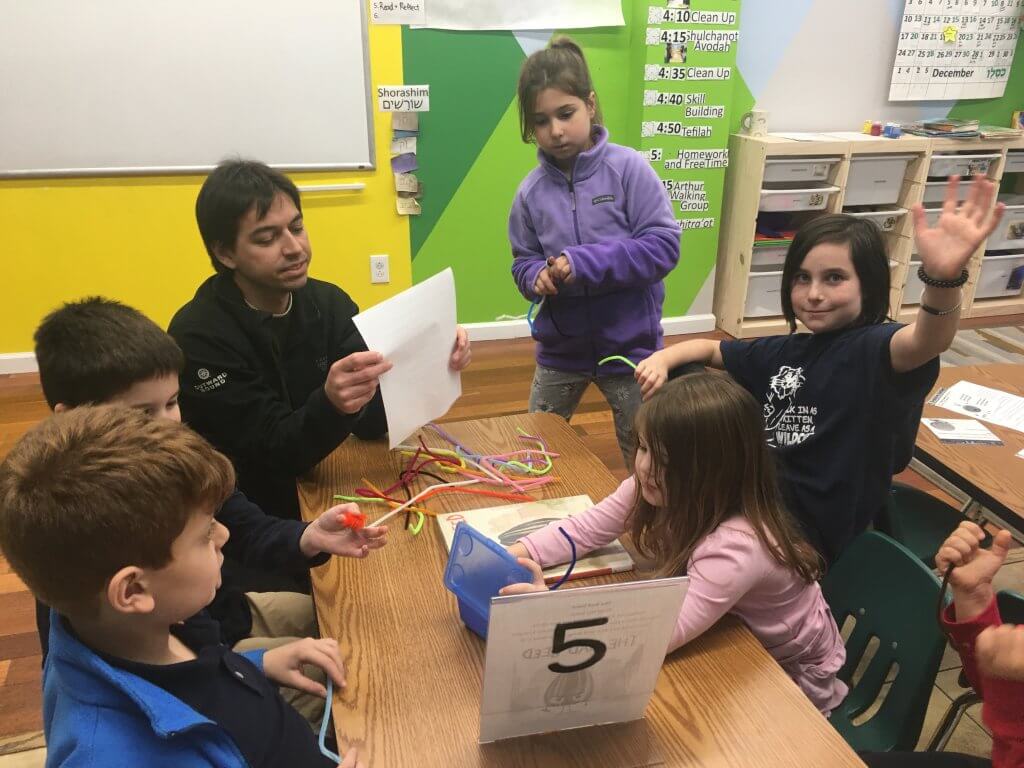 What are ways that we can show love to each other? 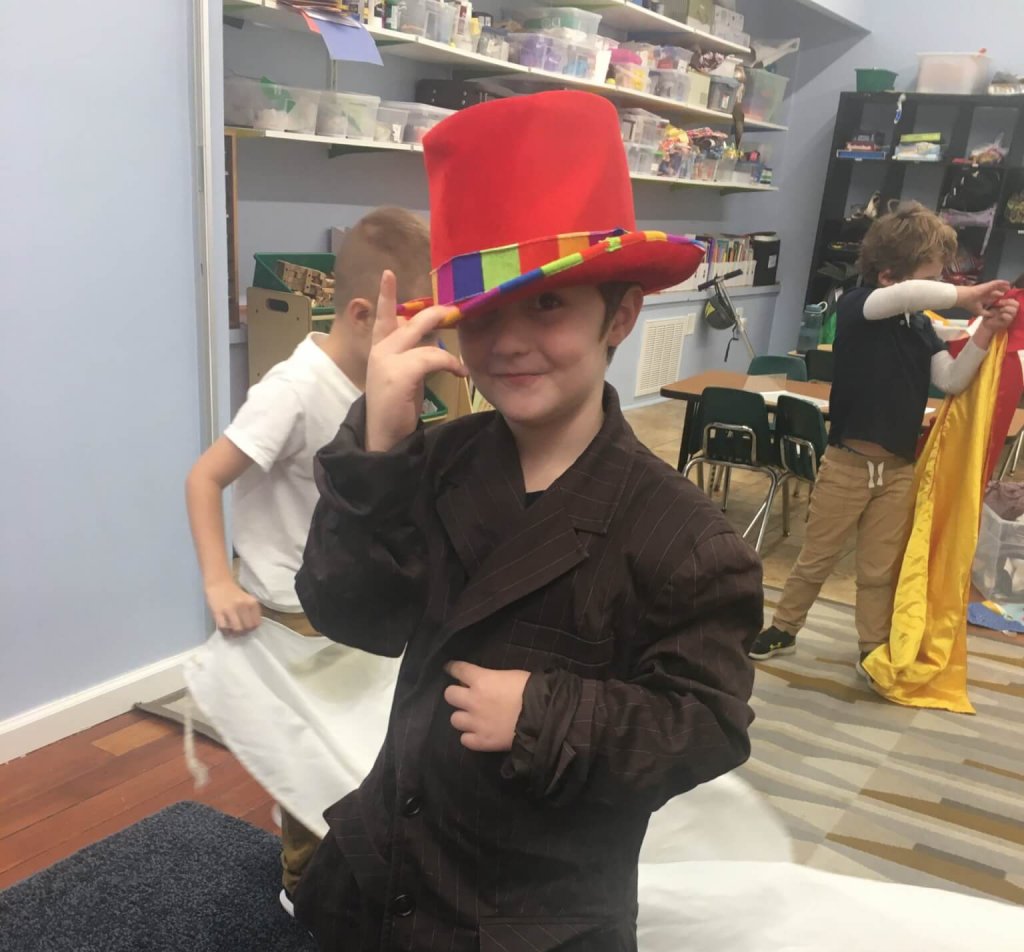 When is it hard to be peaceful and loving?

When do you feel most peaceful and loving?

Peace and love and taking care of each other. Those are some of the central values we use to frame our brit (two-way promise) every year. Stay tuned to hear how it turns out next week! 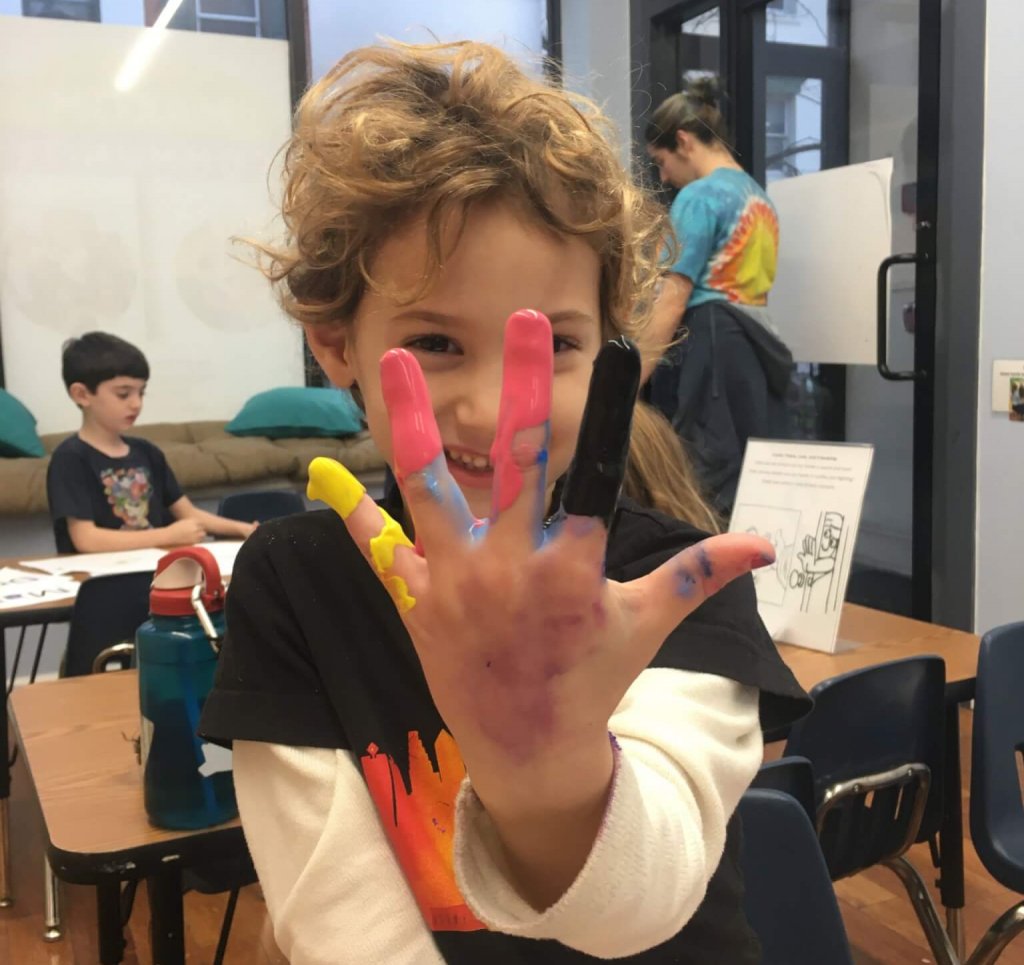 *Does “Makom” mean “God”? Is your center called “God Community?” Not quite. Makom in Hebrew literally means “place.” It’s also used in certain stories to mean a special place where important things happen. That’s the meaning we’re thinking of for Makom Community. HaMakom — The Place — is also in some contexts a euphemism for God. That’s the way it’s used in the phrase bein adam lamakom.