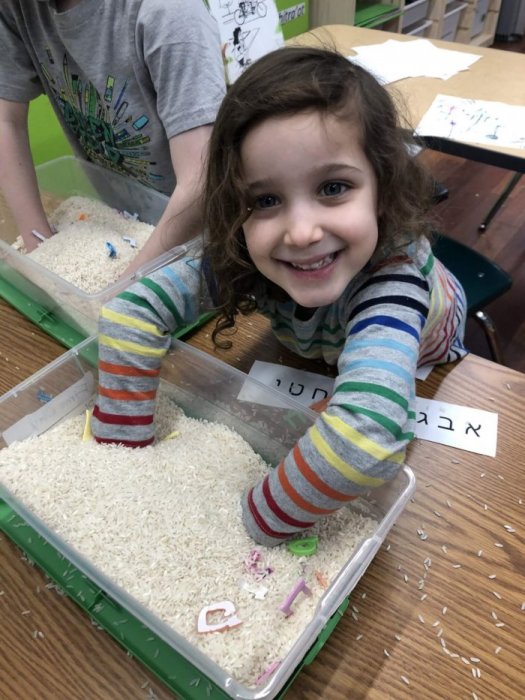 Naomi’s family starts off their story living in Beitlechem. Because of famine, they move to Moav. Do you think they stop being a part of the Beitlechem community when they go? Do you think they fully integrate into a community in Moav while they’re there? Last week we took a deep dive into communities, which ones we’re a part of, what we love about them, what we offer them, what they offer us, and why we might leave or join a community. Let’s see what we discovered. 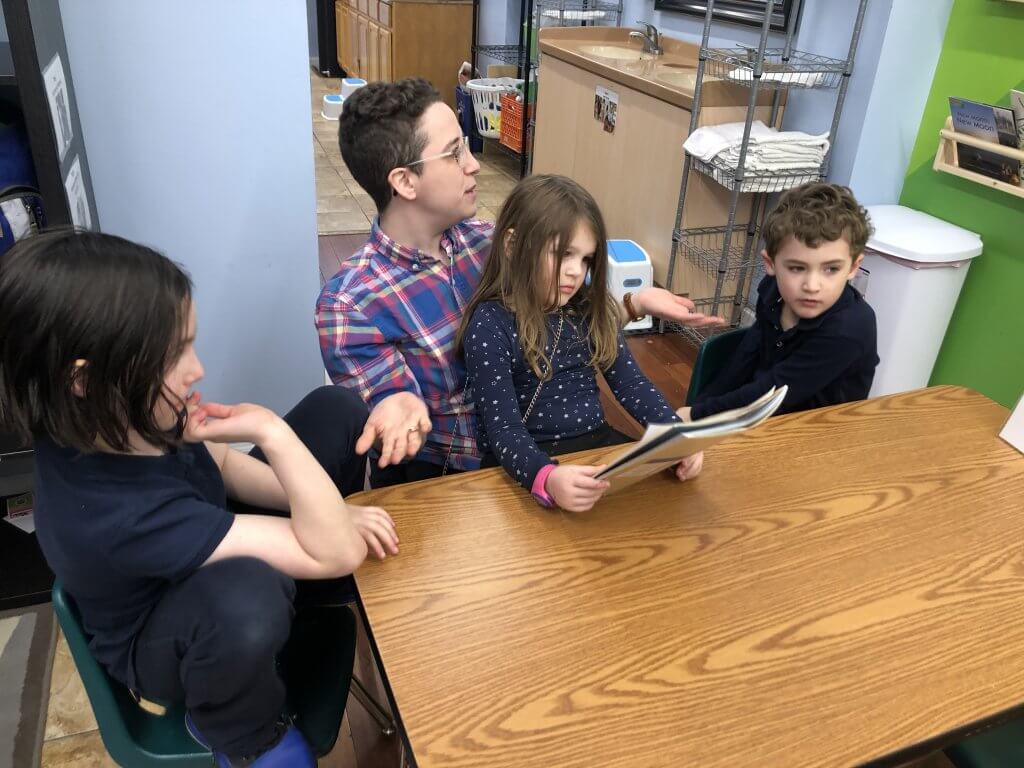 While living in Moav, Naomi’s husband Elimelech dies and Naomi is left alone with her sons Mahlon and Chilion. They marry two women from Moav, Orpah and Rut. After living there for 10 years, Mahlon and Chilion also die. Naomi decides to go back to Beitlechem. She encourages her daughters-in-law to return to their home communities rather than go with her. Orpah goes back to her family in Moav, but Rut stays with Naomi. 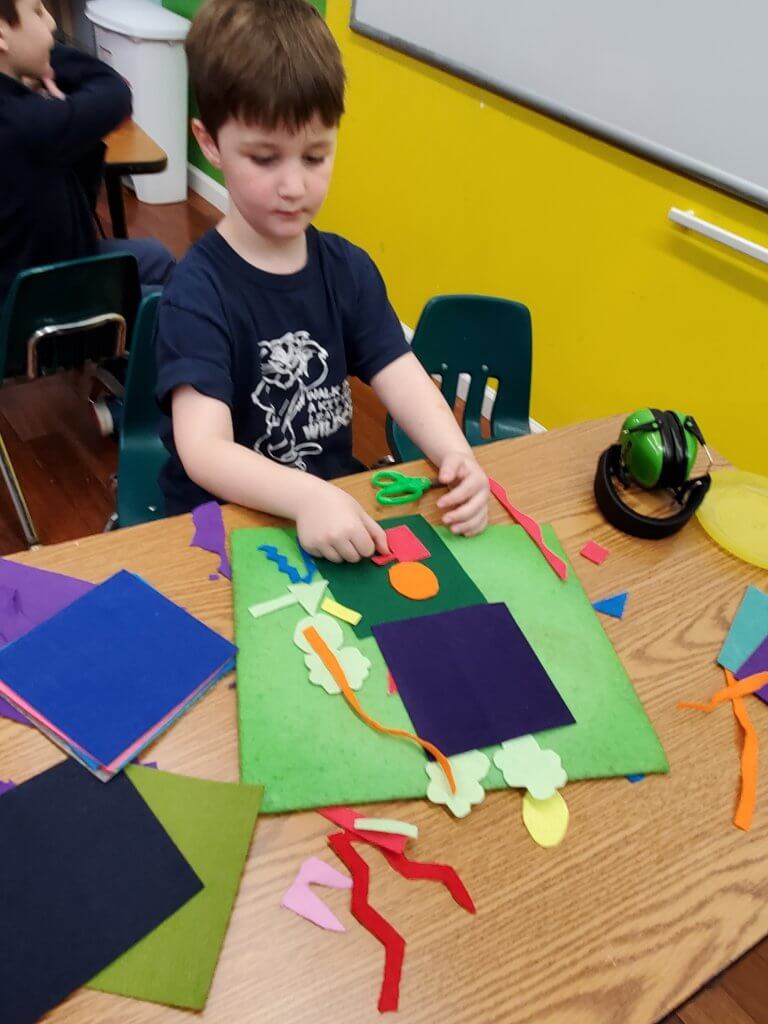 How do you think Naomi, Orpah, and Rut are feeling when Naomi decides to go back to Beitlechem? How do they decide what to do? 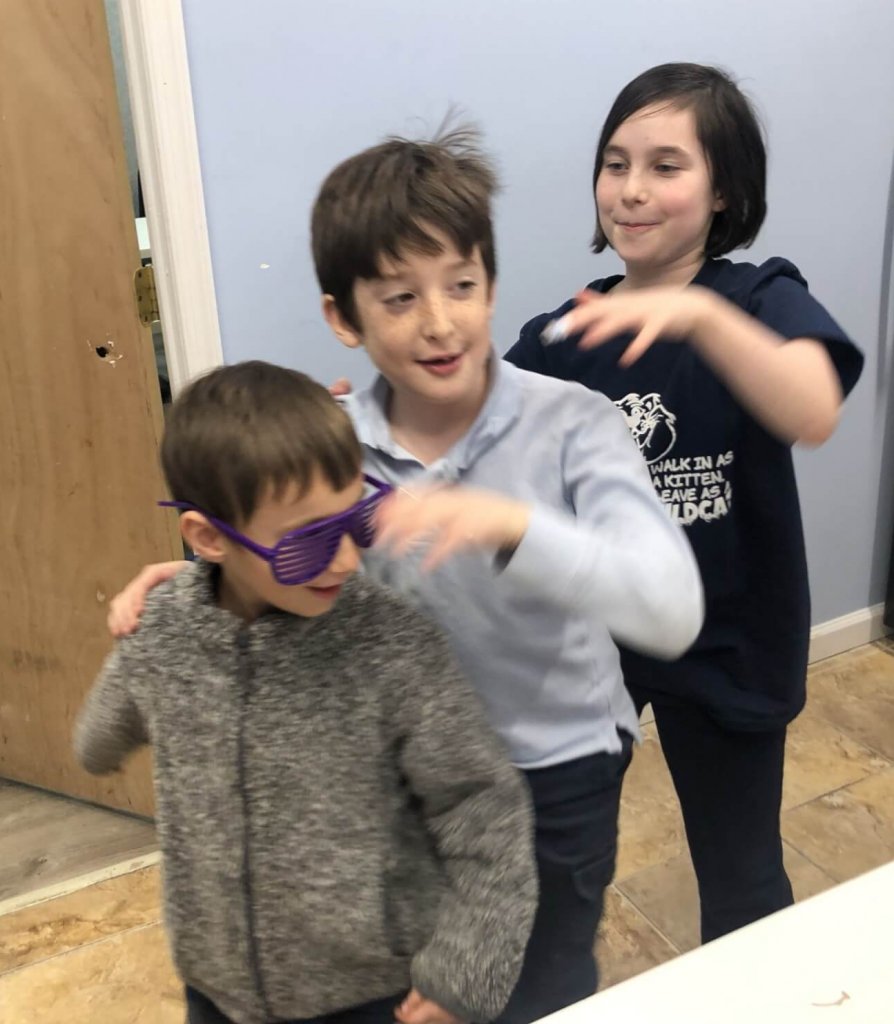 What is a community? 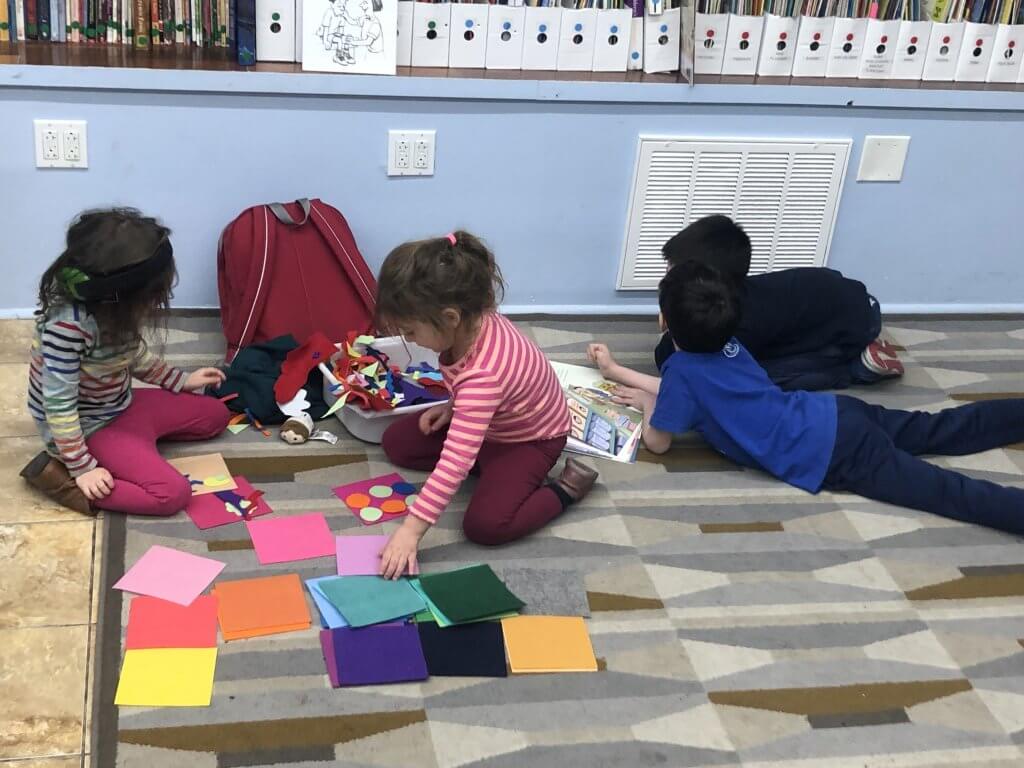 What communities are you a part of? 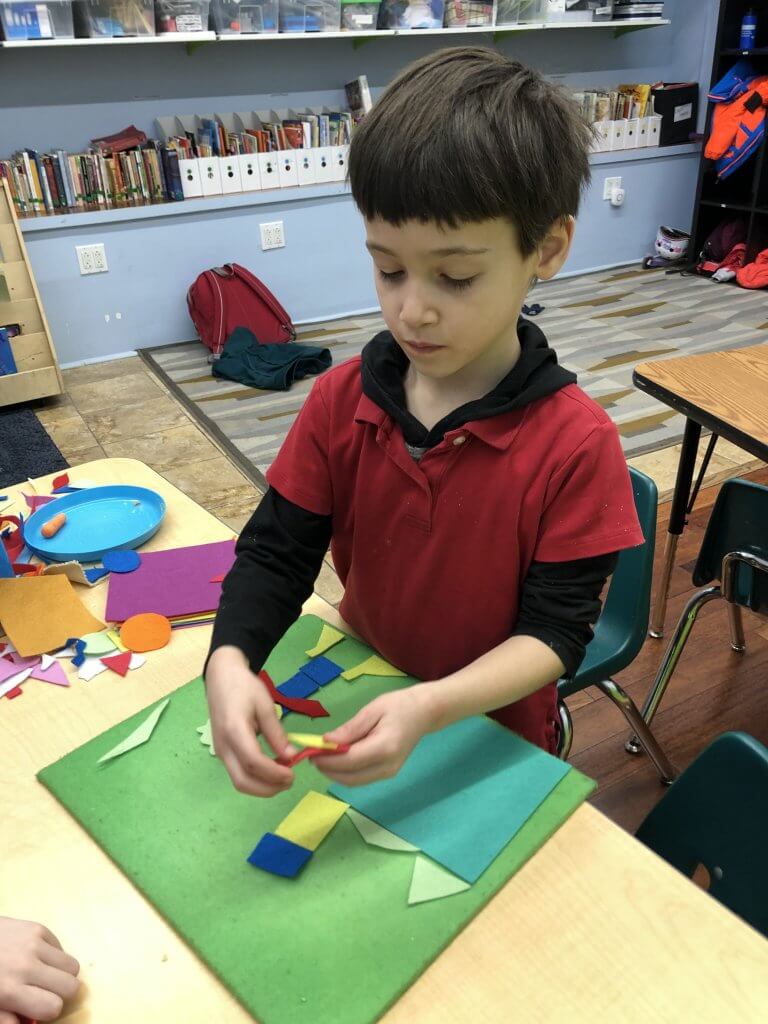 Naomi has to leave her Beitlechem community at the beginning of the story, but later she gets to go back to it. Everyone seems excited to see her. I wonder how the community changed when Naomi and her family left.

What do you contribute to Makom Community? What would be missing if you weren’t a part of it? 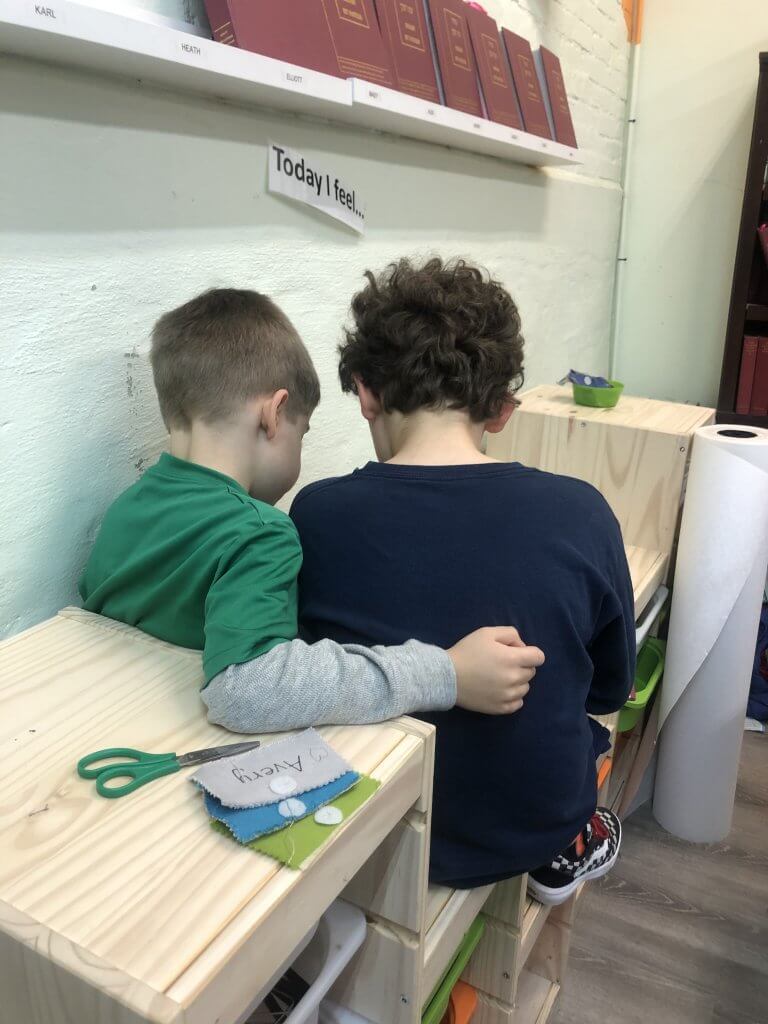 Imagining all the ways we contribute to our communities led me to reflect on the Makom Community song we’ve been writing over the last month with Ami Yares. At a few different events, we got contributions from Center City families, South Philly families, and staff. Parents, grandparents, kids, board members, and stakeholders all added their voices and perspectives to the song. In the end, a diverse group of people, working together to build the future of Makom Community and our families will have created something beautiful that reflects us. It reflects who we are as a community because of the diversity of voices from the community who helped make it happen. We’re still putting the finishing touches on it, but stay tuned for that song coming your way soon!